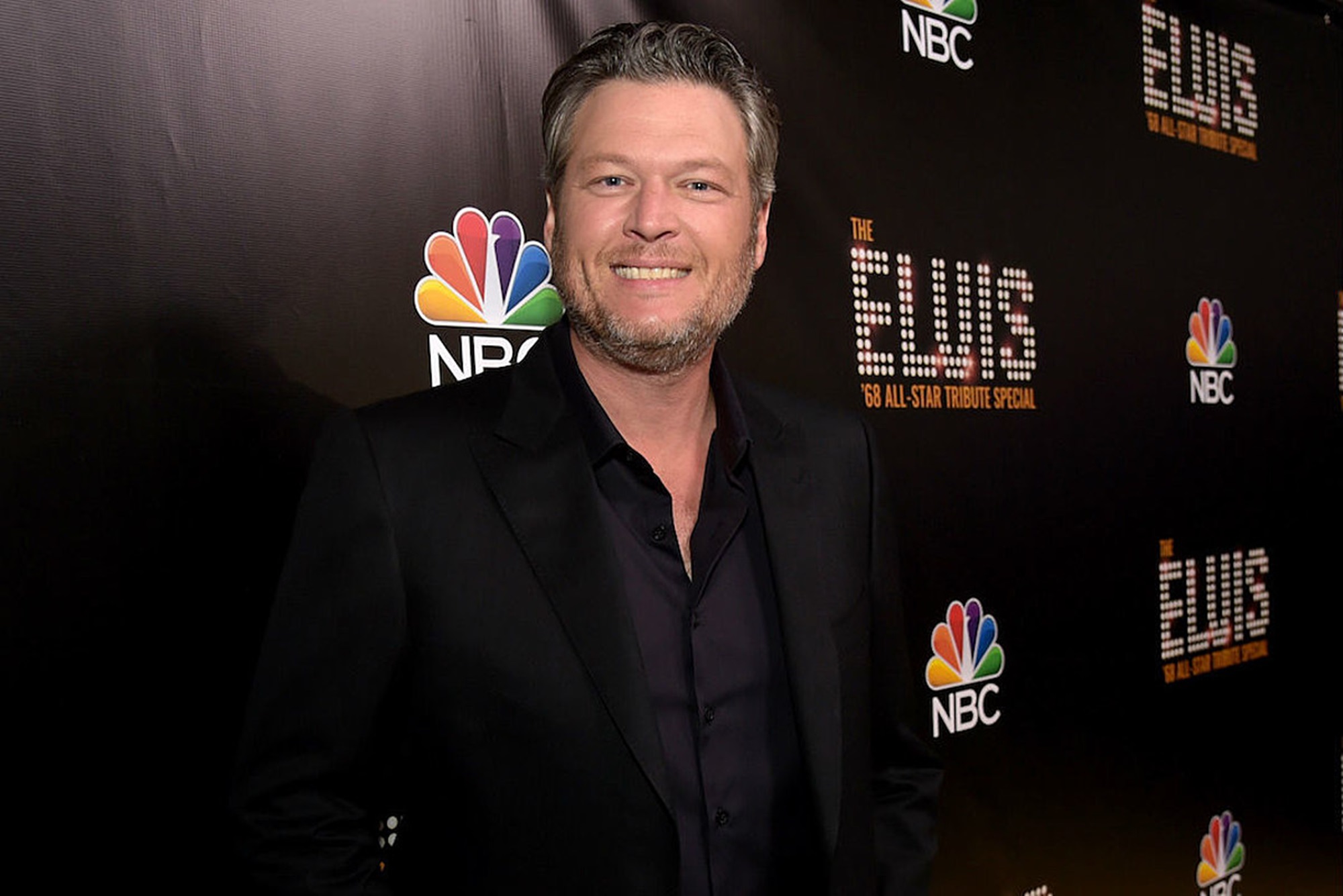 Blake Shelton has been working hard on his new Time for You to Come Home for Christmas film produced for Hallmark, and it looks like things got even more exciting around the production.

Recent announcements have confirmed that Alison Sweeney will be starring in the film, drawing even more attention to the production than before. Sweeney will star along Lucas Bryant, who will be in the role of her love interest.

Not much is known about the upcoming project other than a rough plot summary, but this seems to be enough to have gotten many people excited about the film and talking about it actively.

There has been a lot of discussion about Gwen Stefani’s boyfriend’s influence or say on the movie, and the implications Sweeney’s casting might have on the main role, but this is all the subject of speculation for the time being.

All fans know for sure is that Sweeney will indeed be playing the lead role — the actress has confirmed so much on her official Instagram account.

Many of her fans jumped in to cheer her on, with many pointing out how excited the announcement has made them.

Still, there is some time left to go before we see Sweeney’s performance and the overall production delivered by Shelton. However, many are convinced that this is a major hit coming up, all things considered.

Between the people involved and the implications of the plot, it will definitely be an interesting production that could turn many heads.

Entertainment Tonight had this to say about the plot: “While volunteering for the local Christmas dance, a fundraiser for military families, the two grow closer. But Katherine struggles to move on from her late husband, and Jack is focused on a mysterious mission that brought him to town. As Christmas nears, the two learn of a hidden connection that maybe the Christmas miracle they were looking for.”

The anticipated holiday film is a sequel to Sheldon’s 2018 Hallmark movie, Time for Me to Come Home for Christmas, which starred Josh Henderson and Megan Park.

The movie was inspired by Shelton’s 2012 hit song, “Time for Me to Come Home.” Gwen will probably help hype the whole thing on social media when the premiere date, December 6 at 9 PM ET, nears. 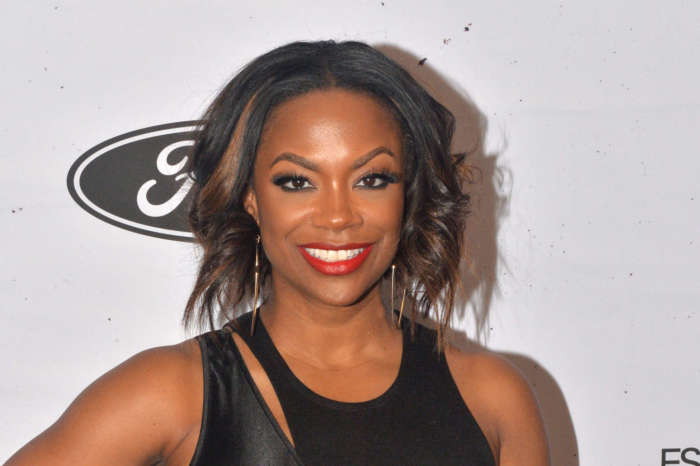