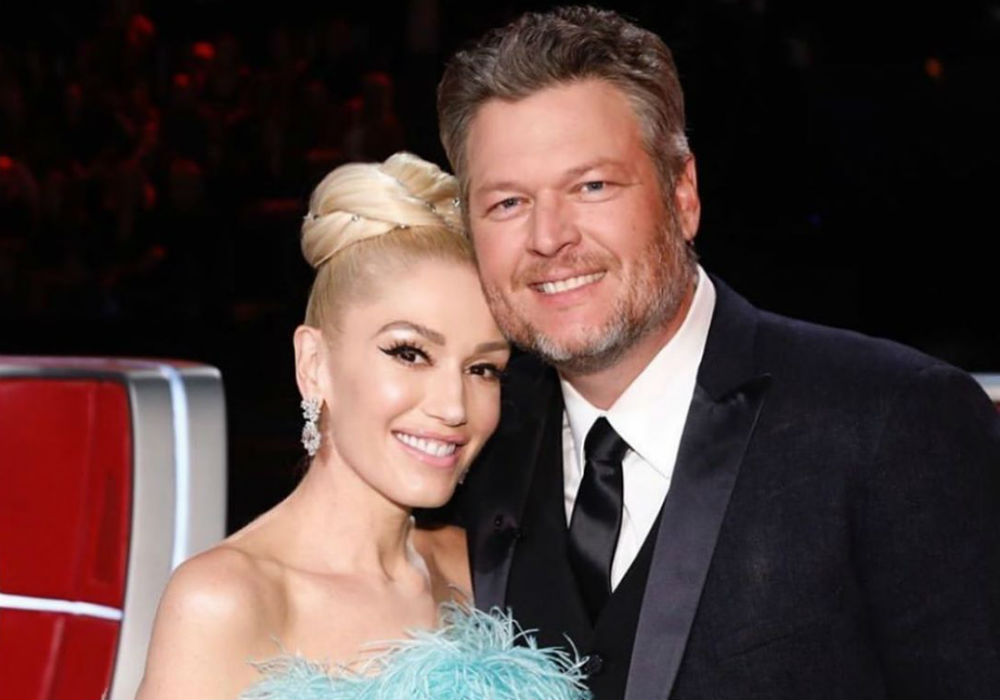 Blake Shelton and Gwen Stefani are bringing their romance to the Grammy stage this year. The country music superstar announced this week via Instagram that he and his girlfriend of four years will be performing a duet at the Grammy Awards later this month, and it appears that they will be singing their latest song, Nobody But You.

Shelton posted a photo of himself that included the words “Grammy Performer” over the image, and in the caption he wrote, “Nobody but you, @gwenstefani, that I’d want to share this year’s @recordingacademy #GRAMMYs stage with! Tune-in Jan. 26th to watch our performance!”

Nobody but you, @gwenstefani, that I’d want to share this year’s @recordingacademy #GRAMMYs stage with! Tune-in Jan. 26th to watch our performance!

The Voice coach and the former No Doubt frontwoman recorded Nobody But You for his latest album Fully Loaded: God’s Country. In addition to his performance with Stefani, Shelton will also be at the Grammys as a nominee for Best Country Solo Performance for the title track of the album, God’s Country.

Stefani reposted Shelton’s pic and wrote in the caption that she could never imagine this in her wildest dreams. She also added the hashtags #yesplease, #myfavoritecountrysinger, and #nobodybutyou.

Ahead of the song’s release last month, Shelton told People magazine that Nobody But You was one of those songs where the more he heard it, the more he fell in love with it. He also realized how important the song was for where he is in his life, and that’s why writer Shane McAnally was trying to get it to him.

Shelton explained that the song fits his story, and just before he went in to record it, he decided that Stefani needed to be part of it because “it is our song.” The 43-year-old added that he thinks the song is “magic.”

Gwen Stefani and Blake Shelton have recorded other duets in the past, including You Make It Feel Like Christmas, for her 2018 holiday album. They also worked together on Season 17 of The Voice, which just wrapped in December. The NBC singing competition is where they met back in 2014. Just a few months after they met, they both went through their respective divorces – Shelton from Miranda Lambert and Stefani from Gavin Rossdale.

The couple eventually bonded over their heartbreak, fell in love, and have been together ever since.

The 62nd Grammy Awards airs live on CBS from the Staples Center in Los Angeles on Sunday, January 26th. 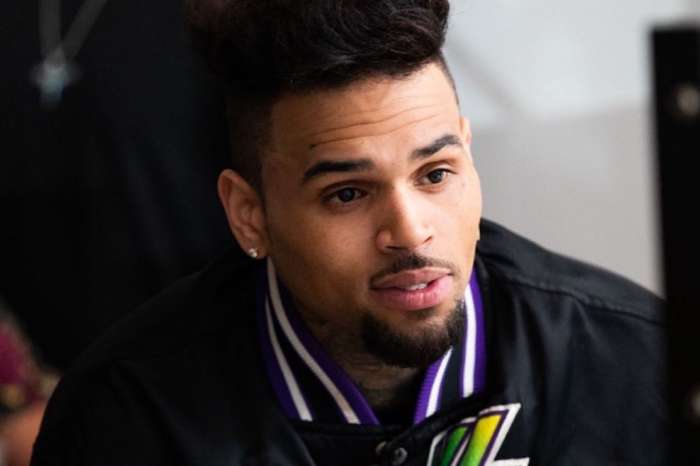 Chris Brown Posts New Pics Of Both His Son And Daughter And They Resemble Him So Much!