Blake Shelton Gushes Over How Great Quarantine With Gwen Stefani Is – Here’s Why He Thinks It Hasn’t Affected Their Relationship! 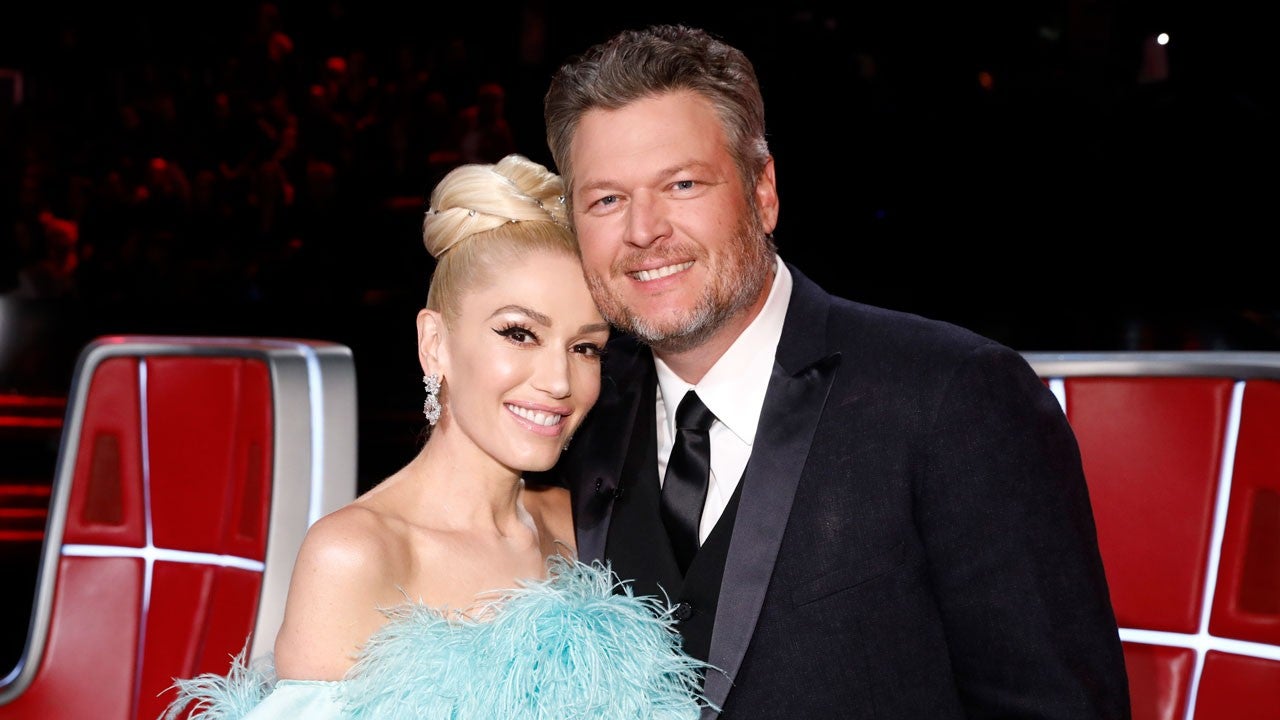 While COVID-19 has led to many couples out there breaking up because of the quarantine causing a lot of tensions in their relationship, the same cannot be said about Blake Shelton and Gwen Stefani! In fact, it sounds like the two singers love being in each other’s company 24/7 so the lockdown hasn’t been a challenge at all!

If anything, that is the sole silver lining of the global health crisis.

This was the general idea of what the country singer had to say during an interview over the phone for SiriusXM’s ‘The Storme Warren Show’ on The Highway channel.

According to him, being in quarantine with his singer girlfriend, Gwen Stefani has been an ‘eye-opener.’

Blake Shelton explained that ‘You wake up and look at the news and you are starting to realize this quarantine is not working too well for a lot of people finding out they did not, they do not like being around each other as much as they thought they did, which is terrible. She and I have experienced the opposite, we have been having a blast.’

Just like everyone else, the artist pair has been in self-isolation for months but they have taken this opportunity, not just to have some family time with her boys and to relax but also work on new music together!

Blake Shelton also opened up about the reason why he thinks they are getting along so well while other couples are breaking up amid the quarantine.

‘I think it’s because, we have literally, since our early, early 20s, both of us, kind of been…chasing our careers around. And none of us like these circumstances, but I would be lying if I said that I am not having a blast being stuck at home for this long, because I have never gotten to do it before. I have never been able to be there more than 2 weeks max at a time,’ he dished. 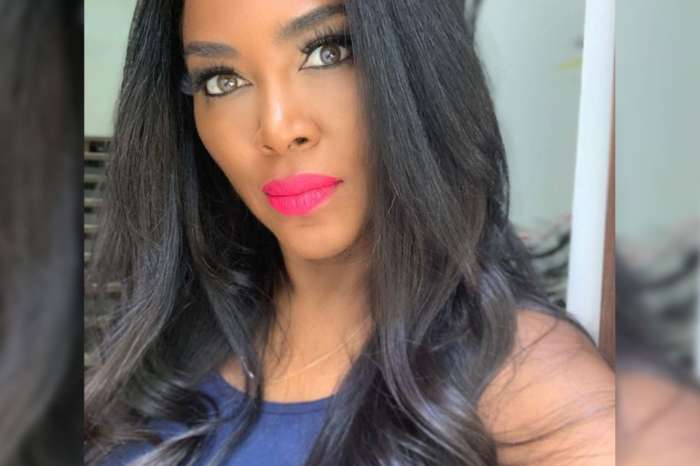