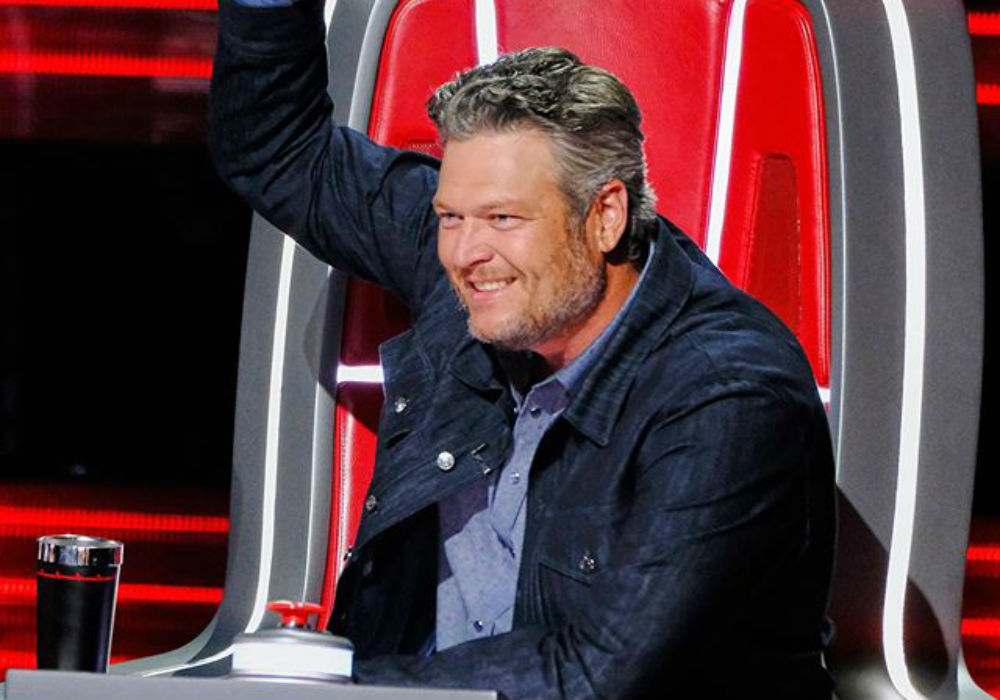 Blake Shelton and Gwen Stefani have officially been together for four years, but the country superstar is still surprised that the romance started in the first place. Shelton opened up about his relationship with Stefani in a new interview, and he admitted that during Stefani’s first season of The Voice, they didn’t really know each other at all.

Shelton sat down with fellow country singer Martina McBride on her podcast Vocal Point, and he said that his romance with Stefani is more of a surprise to him than being named People Magazine’s “Sexiest Man Alive” in 2017.

Special thank you to @nbcthevoice and @blakeshelton for letting me come on set last week. My chat with Blake was so much fun and I know you're going to love it! Our episode is live now on @hearluminary so go check it out. Link in bio!

“If you thought the People magazine cover was shocking, mine and Gwen’s relationship is probably the biggest head-scratcher,” joked Shelton.

The 43-year-old also revealed that when Stefani joined The Voice in 2014 for Season 7, he really didn’t get the chance to spend any time with her or get to know her because she had just given birth to her youngest son, Apollo.

“And so any time there was downtime, she was busy. She was gone, she was on her trailers, she was taking care of the baby, you know, and there was never those moments that usually happen on this show, where at the end of the day we’re sitting around out here at the couches and having a drink, talking, laughing,” said Shelton.

However, when Stefani returned to the show for Season 9 in 2015, “a lot of life had happened” since her first season on the NBC singing competition. Both Stefani and Shelton had gone through their divorces to Gavin Rossdale and Miranda Lambert, respectively. And, the two ended up bonding over their heartbreak.

The Ol’ Red singer says that now he realizes his relationship with Stefani was meant to be, and the “Gwen that I know” is just a normal, unassuming Catholic girl from Anaheim.

‪My god I love fall… And @SmithworksVodka.. And the girl in those checkered shoes.. ‬

Shelton also admitted that he is still “playing catch-up on Gwen Stefani” when it comes to her music. He says that he always knew who Stefani and No Doubt were, but when he sees her show in Las Vegas where she plays all the big hits, he can’t believe some of the songs that are hers.

Shelton says talking about Stefani’s impact on female rock and ska gives him goosebumps, and he finds it “pretty crazy.” However, he says that 75 percent of the music she listens to now is country, even if she doesn’t know the names of the singers. 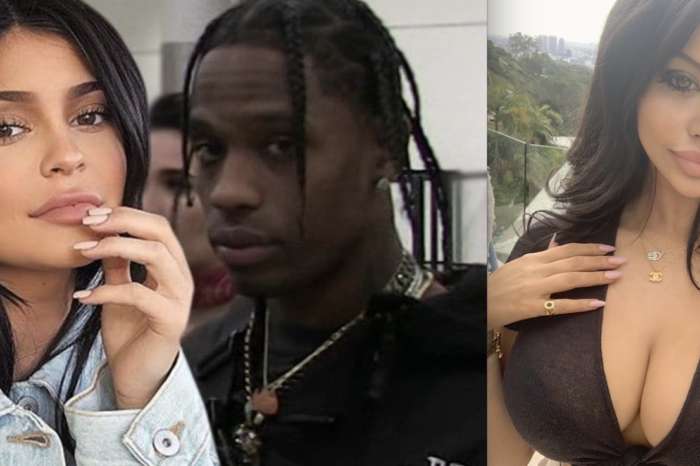