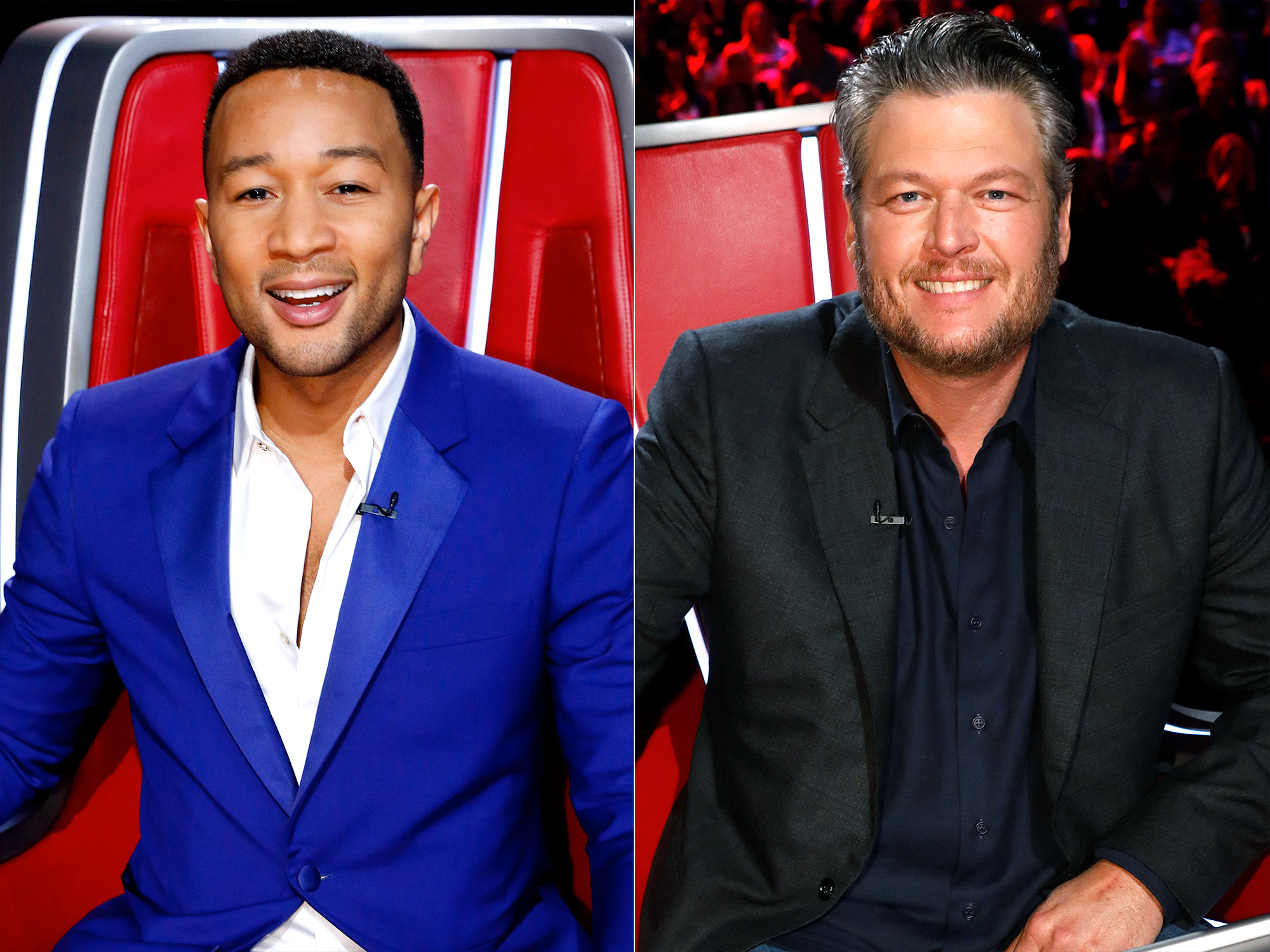 According to some new reports, John Legend and Blake Shelton are super excited to be on The Voice and have the time of their lives together! Apparently, the stars can’t wait to not only have fun coaching the many talented contestants but also to tease one another on camera!

One topic that is bound to be recurring is the fact that John Legend will be adding a third baby to his family with Chrissy Teigen!

As you might have heard, the model is pregnant so the couple is about to become parents again and Blake is determined to tease his co-star for it!

Of course, it’s all for fun and for the sake of entertaining their audience watching them from home as the two men are really close friends.

The new season of The Voice is set to premiere in October and it can’t come fast enough for John Legend and Blake Shelton!

One insider tells HollywoodLife that ‘Blake cannot wait to bust John’s chops on The Voice and it’s going to be mostly about becoming a dad again. Blake always needs somebody to go against and as much as he’ll joke with Gwen, they’re going to team up against John this year.’

It sounds like a really entertaining season! Are you looking forward to watching it? 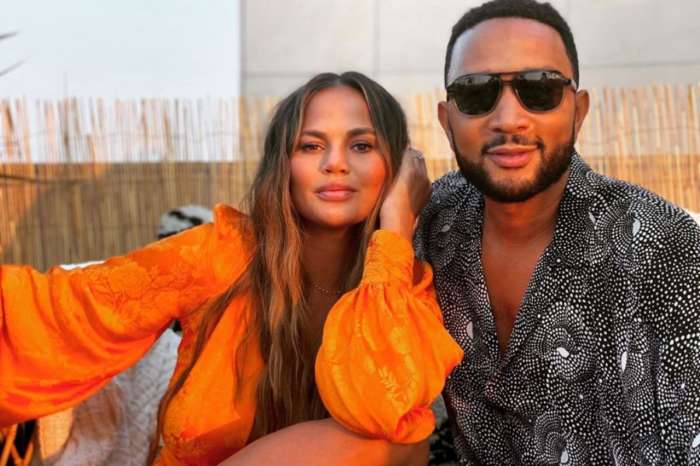 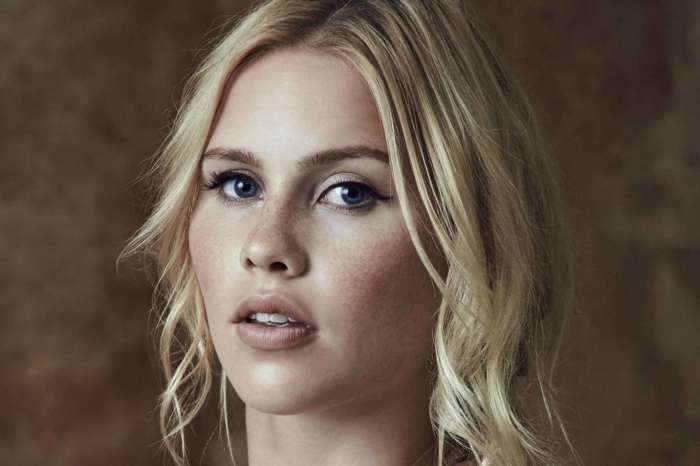