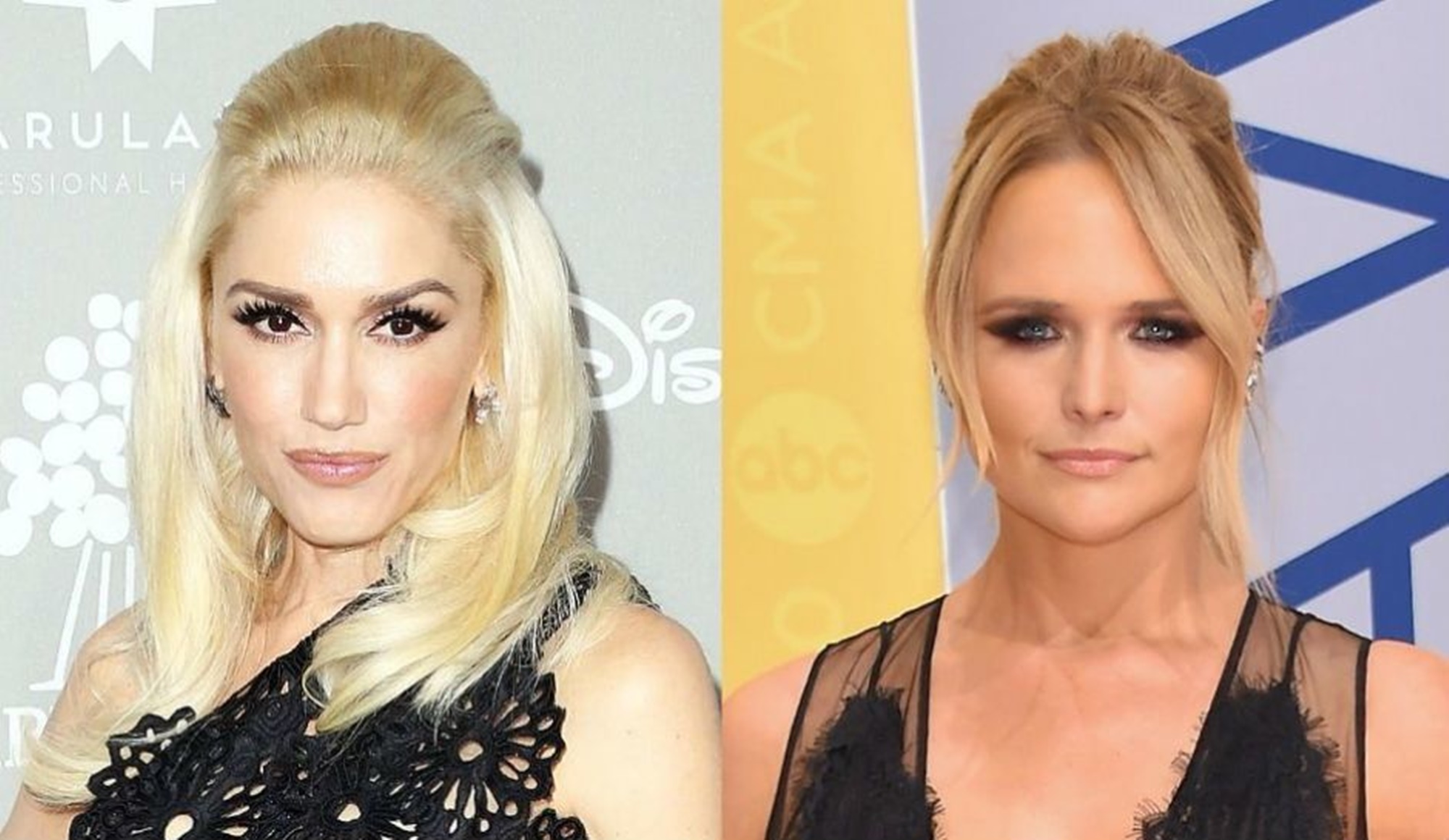 It looks like Blake Shelton cannot get away from Miranda Lambert, despite being divorced from her for almost four years now.

Lambert recently showed up at the Academy of Country Music Awards, where she delivered a solid performance of “Little Red Wagon.”

However, the singer had changed parts of the song’s lyrics, most notably switching “I live in Oklahoma” for “I got the hell out of Oklahoma.”

Some music fans are suspicious that the performance was no accident, and that Lambert was purposefully trying to throw shade on her ex-husband and his girlfriend, Gwen Stefani, who was also present during the performance.

It did not take long for fans to start commenting on the situation, and it looks like most opinions are mainly divided.

On the one hand, some were supportive of Lambert and her actions, while others claimed that she was overstepping certain boundaries and had no place delivering such blows to her ex-husband, especially after being separated from him for so long.

The fact that Shelton’s girlfriend was present was also pointed out by many in a negative manner.

Some have started to mock Lambert for apparently still hanging on to her relationship with Shelton and allowing it to interfere with her work.

Lambert has not offered any comments with her side of the story. Some fans were expecting a verbal attack from her side, judging by social media comments, but the singer has so far decided to conclude the story with her on-stage performance.

Stefani reportedly laughed at the whole thing. One source told Hollywood Life: “Gwen was embarrassed for Miranda because it seems obvious to her that Miranda is still thinking about Blake even though she is married and appears to have moved on, she clearly hasn’t. Gwen and Blake laughed off Miranda’s lyric change too. Gwen loves Oklahoma so much; she thought the whole thing was kind of funny.”

A second insider added: “Blake and Gwen think Miranda is being a little petty with the whole situation. Blake was all about the high road and moving on and thinks it’s just silly that Miranda keeps lighting the fire. Blake and Gwen are saying to themselves, ‘Get over it already!” They hope that they don’t have to deal with Miranda’s games anytime soon. They are about their relationship and are happy with how going.”

Miranda is said to be milking the situation for business. 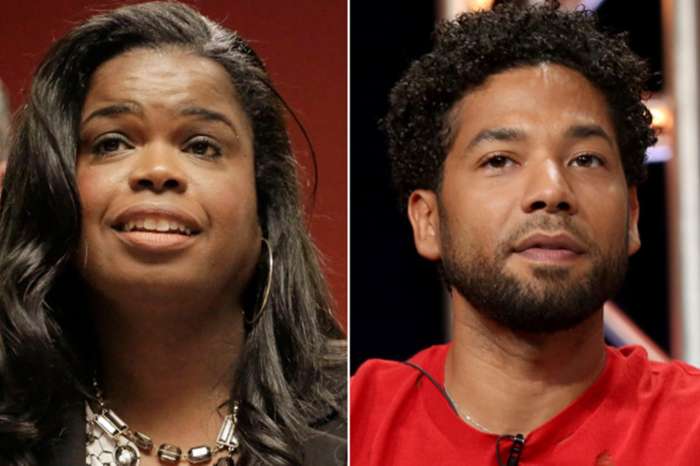 Kim Foxx, Prosecutor Who Dismissed Jussie Smollett Charges, Stands By Her Decision -- Critics Still Say She Is Hiding Something