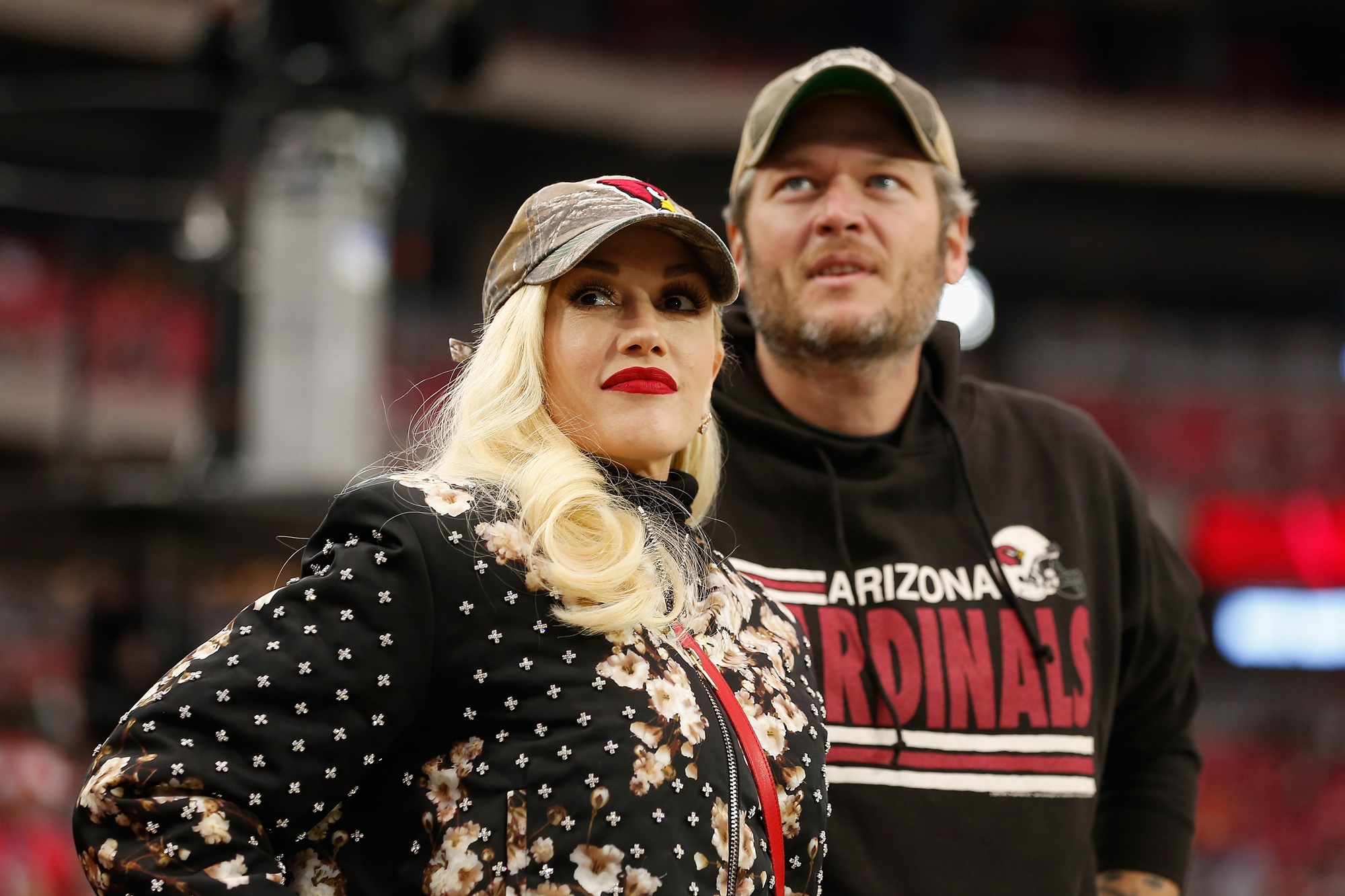 A long list of people have an opinion on the news that Miranda Lambert had a surprise wedding to Brendan Mcloughlin, but according to Hollywood Life, Blake Shelton and his girlfriend, Gwen Stefani, are not amongst them.

Last week, after making headlines for a massive fight at a Nashville steakhouse, Miranda took to social media where she announced her wedding to Brendan who had a baby with another woman three months ago.

A source told the media outlet this is how Blake and Gwen feel about the matter: “Blake and Gwen really don’t care either way about Miranda’s marriage,.It was much easier for Blake to move on than Miranda. It took her a very, very long time to really get over Blake, and it hurt so badly to see Blake move on quickly with Gwen, but she’s very happy now.”

The insider added: “Blake has completely moved on and had a long time ago. To see Miranda get married is almost like a relief to him. She was a big part of his life for quite a while and only wants good things for her, but he’s not paying attention at all. He’s happier than ever with Gwen.”

Fans are telling the country star not to focus on the critics and enjoy her honeymoon.

One fan replied: “Congratulations to you both. Wishing you many years of love, happiness, and laughter. 🥂in all fairness, a man came to her table cursing… Miranda is not going to put up with that.”

Another commenter claimed: “That first picture doesn’t look like Miranda. And I like her music and just bought the new Pistol Annie’s album. But it’s like for all her songs of female empowerment, she can’t be without a man, and then she changes them like most women change their socks.”

This third supporter explained: “I’m glad you found someone who loves you. You deserve happiness, and you look the happiest I have ever seen you look. You know people are really rude shes a human just like us maybe we should let her do as she pleases and stops being a bully behind a keyboard shame on all of you. He better treat you like the Queen you are!! Congrats!!!”

Miranda is very good at surprising her fans. 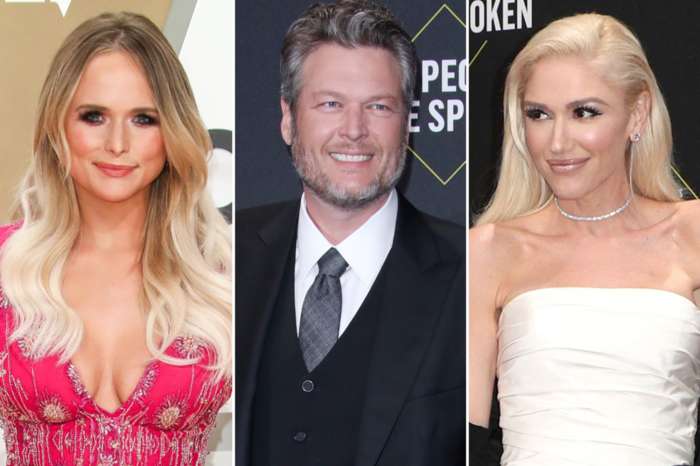 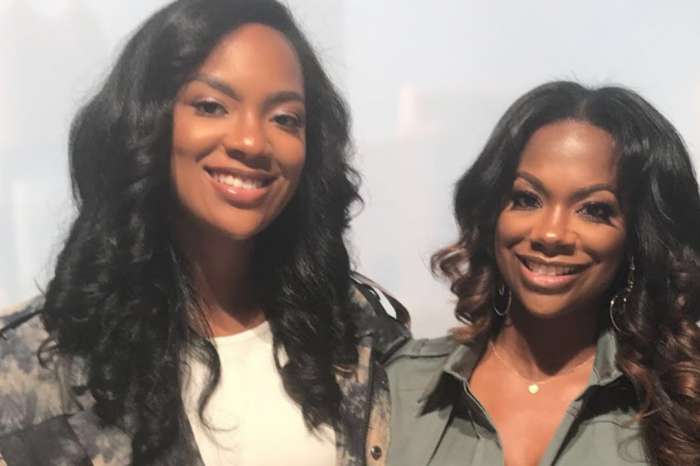