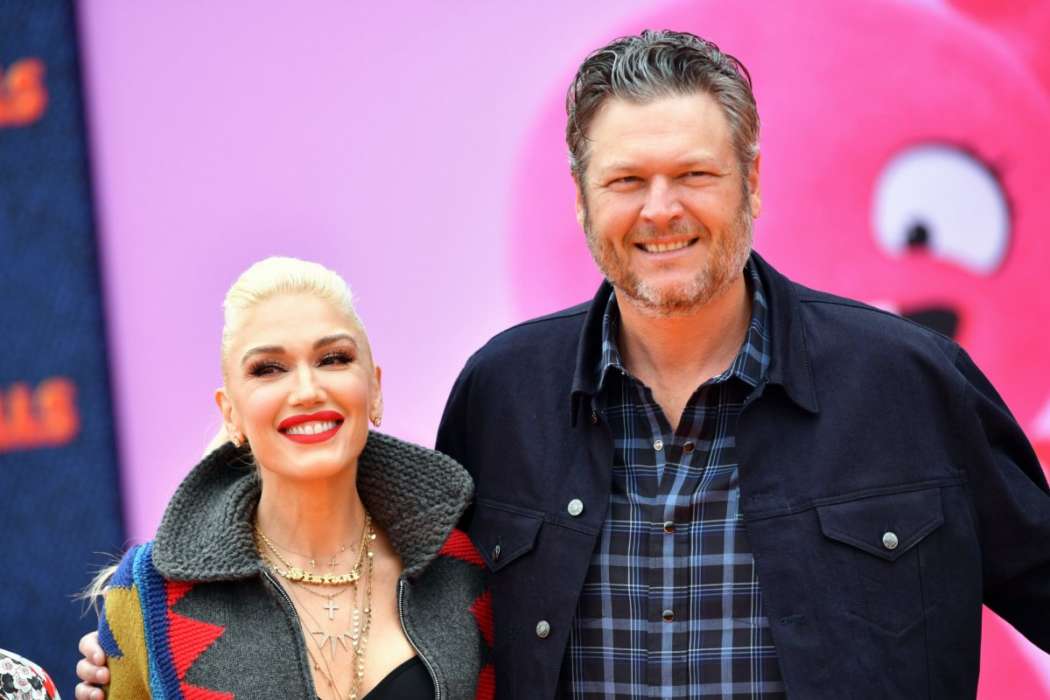 Page Six reported today that Gwen Stefani and Blake Shelton are officially engaged. The outlet says Gwen and the country music star announced the happy news on her Instagram this past Tuesday. She wrote in the caption of a photo featuring her ring, “@blakeshelton yes please.”

Fans of the pair of singer-songwriters know that the 42-year-old and the 49-year-old have been together since 2015 after first meeting on the reality series, The Voice. Gwen and Shelton were both married prior to their romance, however, since both of them went their separate ways in their past relationships, Gwen and Shelton have been very visible in the public eye.

Gwen Stefani Wants To Learn How Hot Fans Think Blake Shelton Is Because In Her Eyes He Is ‘King!’ »

For instance, Shelton and Stefani regularly attend glamorous events together and often post loving pictures on their Instagram accounts. This past year, in April, Stefani spoke with Ellen DeGeneres and said she’d love to get married to Shelton.

Blake Shelton And Adam Levine Have Yet Another Hilarious, Nonsensical Fight On ‘The Voice’ »

Around that time, there were rumors the couple would get together again, and she said she loved weddings and her children love him as well. Stefani went on to say that everyone in her social circle loves him and she thinks about it “all the time.”

As it was noted above, Stefani was previously in a relationship with Gavin Rossdale, however, they split up in 2015 and got divorced just one year later. Gwen and Gavin had 3 kids together after marrying in 2002 and staying together for over a decade.

Shelton, on the other hand, was previously married to Miranda Lambert from 2011 until 2015. And before then, he was in a relationship with Kaynette Williams. They were married for three years between 2003 and 2006.

Earlier this year, Gwen Stefani and Blake Shelton were in the headlines once again when she revealed they were as happy as ever. Gwen received her first-ever CMT Music Award, and she was thrilled to share it with Blake Shelton by her side.

In case you missed it, Gwen and Blake took home the award for Video of the Year for “Nobody But You.” 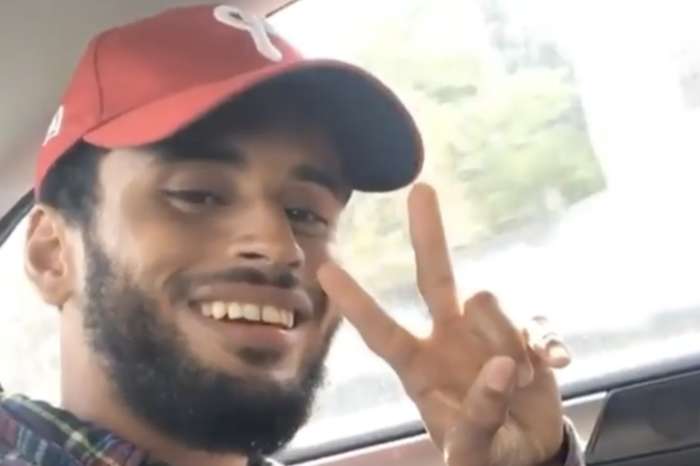