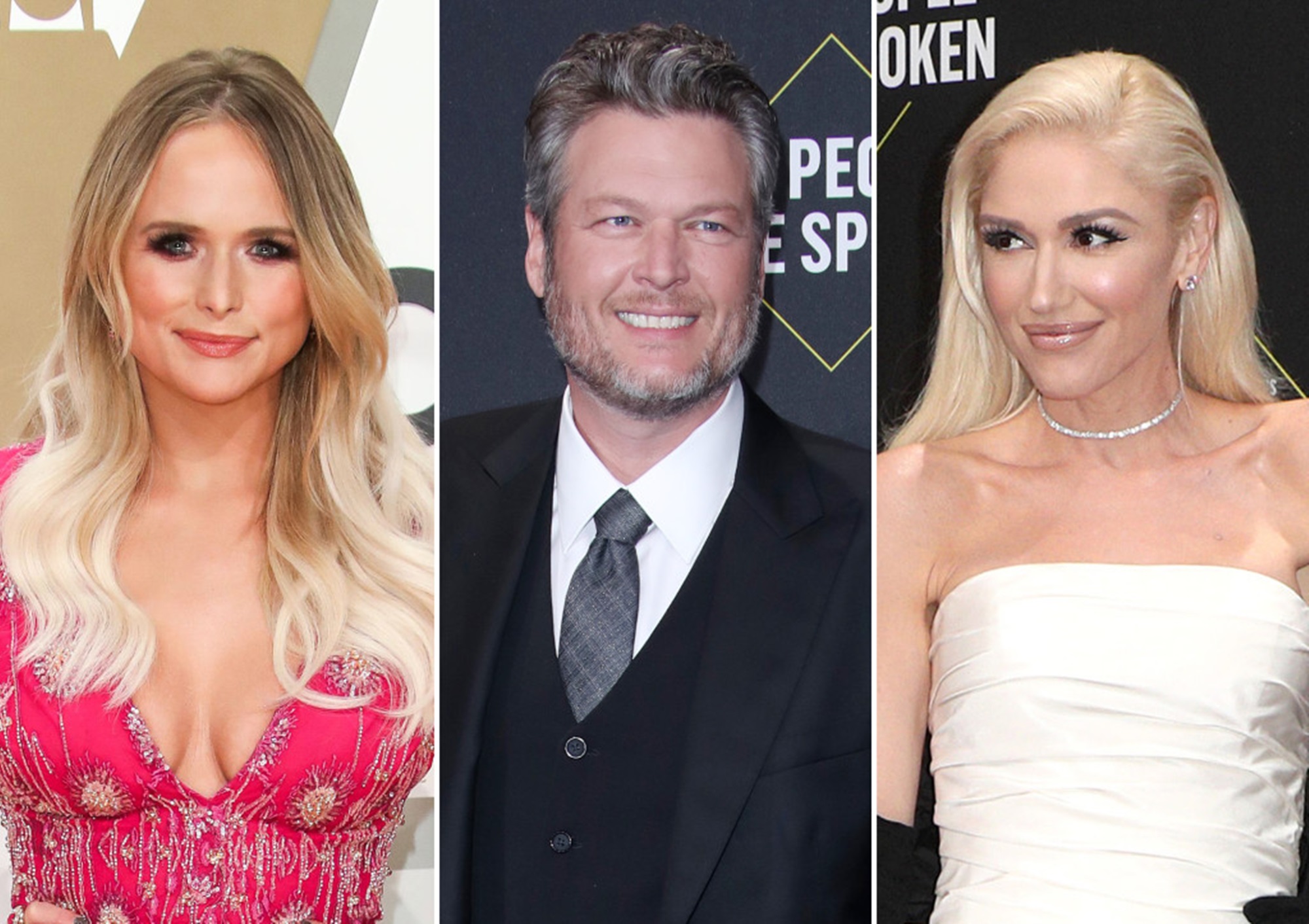 Blake Shelton and Miranda Lambert gathered a lot of looks when they appeared at the 2019 CMA Awards recently.

The former husband and wife, who reportedly did not get along very well, showed up at the event, each with their current partners — Shelton with his longtime girlfriend and singer, Gwen Stefani, and Lambert with her spouse and police officer, Brendan McLoughlin.

Even though it was heavily speculated that Lambert and Shelton were very polite to each other, a video clip of Stefani and her partner proved the gossips were all wrong.

Shelton and Stefani not only were enjoying the event, and they even danced a little while Lambert was performing on stage her hit song, “It All Comes Out in the Wash.”

The couple reportedly applauded and cheered at the end of the song, according to some, but others claim that it did not happen.

However, many people also stated that Lambert and McLoughlin also did not join the ovations for Shelton when it was his turn to be on stage for “God’s Country,” and the couple did not even appreciate the performance much.

A source told Hollywood Life this on the matter: “Every movement at award shows on when people sit or go to the stage to perform or present is all determined ahead of time. So if someone doesn’t want to be there or be seen, they will not be there. They are finally getting to a point where the raw emotion of their relationship isn’t ruining their times when they have to see each other. They are both maturing and have moved on. They aren’t going to be friends, but we will likely see them more while the other performs at these award shows. They are making an effort to be less petty.”

It could never be known for sure what exactly is going on with the two couples or if they are competing with each other, but at least, some respect was shown at the event.

Shelton and Lambert were married back in 2011, and their marriage lasted for four years — they divorced in 2015, and many wild rumors started speculating.

Since then, Shelton has been in a relationship with diva Stefani and Lambert announced the news of her wedding to McLoughlin in 2019.

They all seem happy. 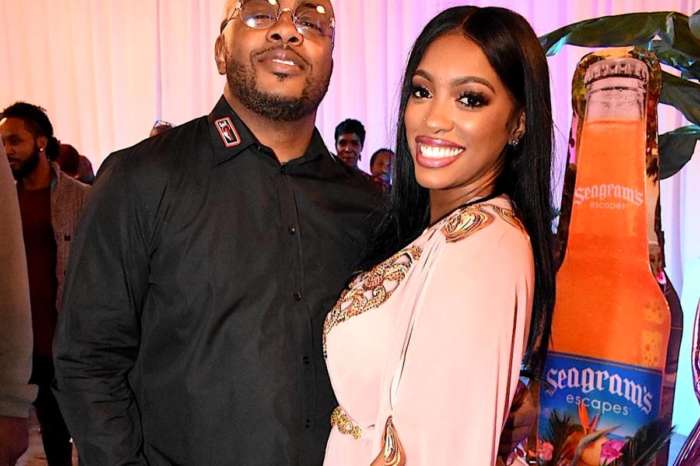 Porsha Williams Talks About Her Rekindled Relationship With Dennis McKinley: 'You Will Hopefully See Me Get Married On Television'