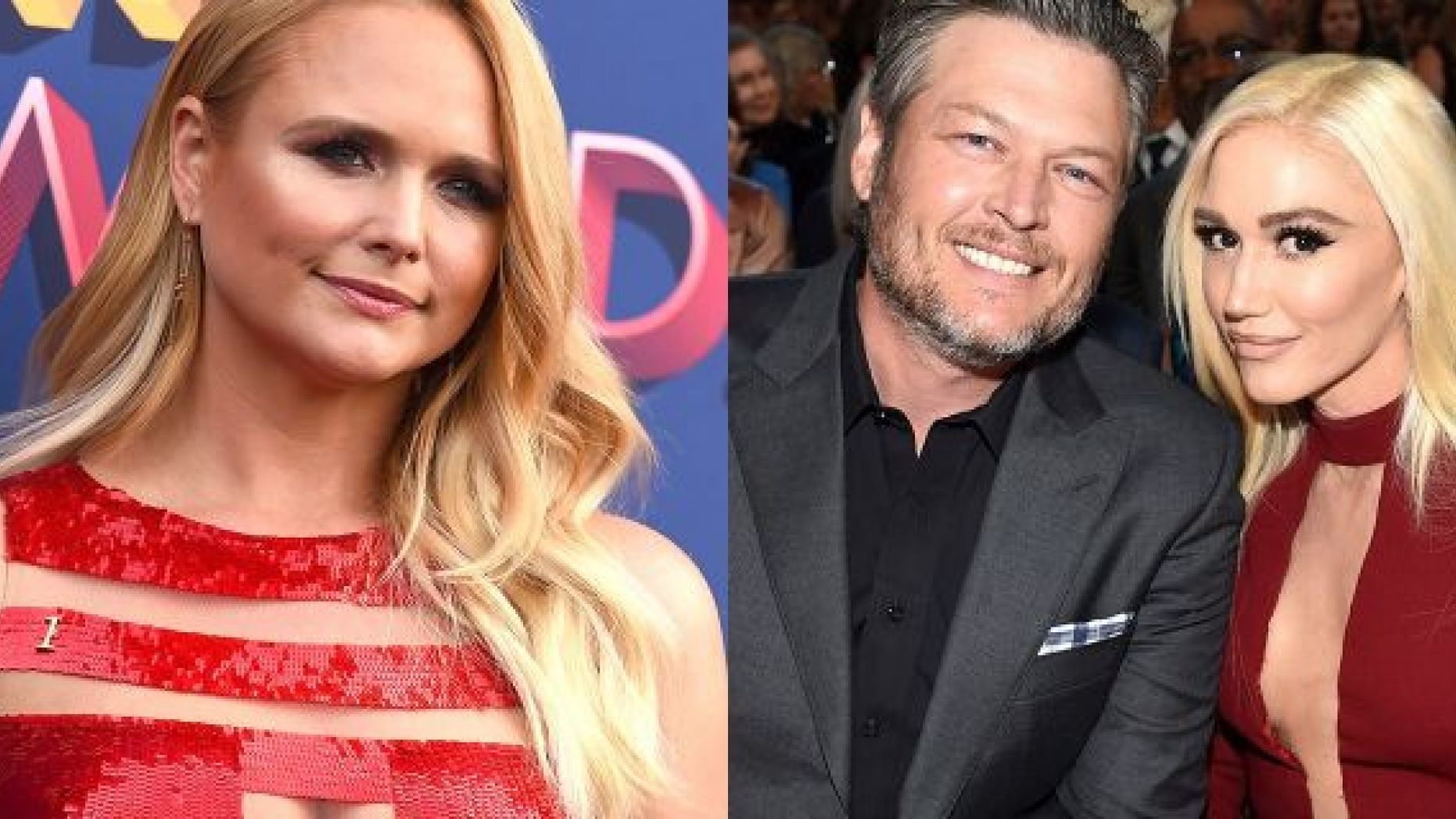 According to a new insider report, Blake Shelton and Gwen Stefani are not too affected in any way by the fact that Miranda Lambert has now remarried. As you may be aware, her wedding to Brendan Mcloughlin took many by surprise, but it sounds like Blake and Gwen are paying it no mind!

One source tells HollywoodLife that the happy couple ‘doesn’t care’ that Blake’s former wife has moved on with her new husband, Brendan.

‘Blake and Gwen really don’t care either way about Miranda’s marriage. It was much easier for Blake to move on than Miranda. It took her a very, very long time to really get over Blake, and it hurt so badly to see Blake move on quickly with Gwen, but she’s very happy now,’ the insider explained to the news outlet.

They went on to make it very clear that the country crooner is completely over his failed marriage with Miranda and that has been the case for a long time.

That being said, ‘To see Miranda get married is almost like a relief to him. She was a big part of his life for quite a while and only wants good things for her, but he’s not paying attention at all. He’s happier than ever with Gwen.’

As for Miranda, she shared the wedding news on social media, deciding to share some pictures of the rings and engagement on her Instagram account and taking fans by surprise.

‘In honor of Valentine’s Day I wanted to share some news. I met the love of my life. And we got hitched! My heart is full. Thank you Brendan Mcloughlin for loving me for…. Me,’ she wrote in the caption. So sweet! 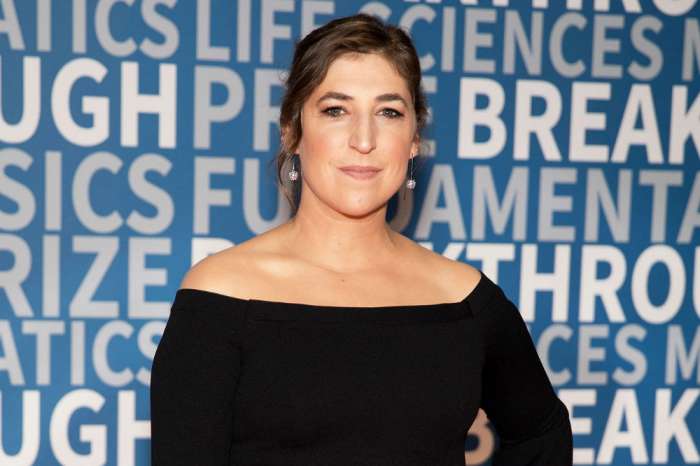