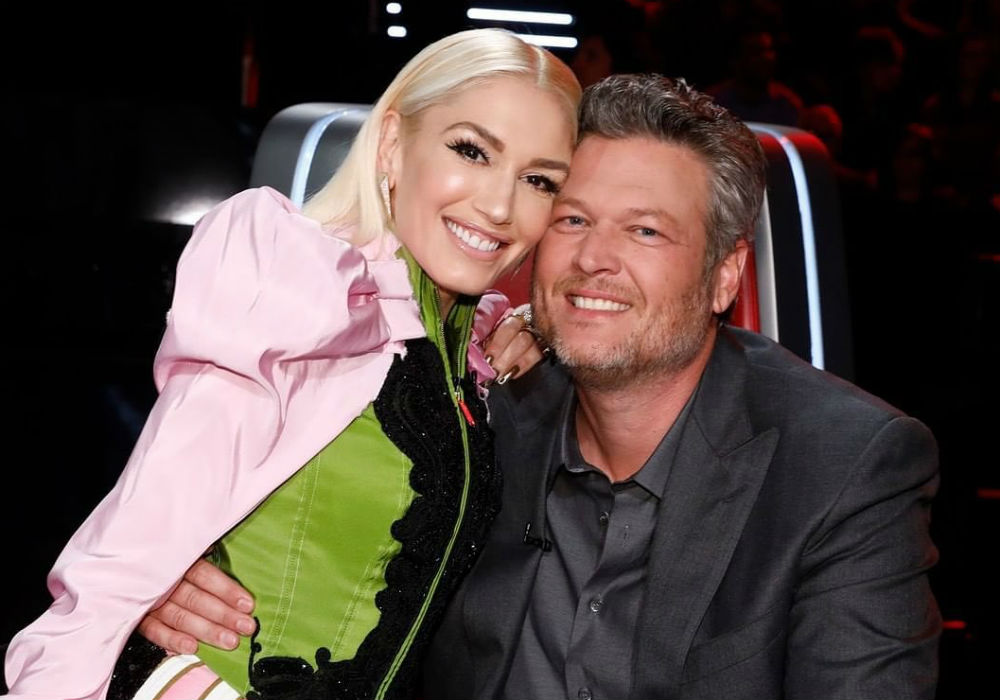 Blake Shelton is not afraid to admit that meeting Gwen Stefani was a life-changing experience for him. While talking about his new duet with his girlfriend of four years, Nobody But You, Shelton said that he doesn’t want to remember what he was like before Stefani.

Shelton was backstage at The Voice on Monday night when he spoke with Cassie DiLaura from Entertainment Tonight, and he said that he is a completely different person now that Stefani is in his life.

“I’m a little bit of jerk to you still,” said Shelton to his fellow Voice coach, Kelly Clarkson. “But I was a jerk to everybody… Look how nice I am now!”

Stefani also admitted that Shelton didn’t just change her life, but he saved it.

“Blake saved my life, everybody knows that,” said the 50-year-old singer. “Like, we’re just having the time of our lives, and we never expected that this late in our lives, so we’re just trying to savor every moment together, and just to be back on The Voice as well — not to change the subject — but working together again has been really fun, and I love being here and I love being with him.”

John Legend added that he loves the energy on The Voice with Stefani and Shelton on the show together for Season 17, and it “softens” Shelton a little bit.

Stefani and Shelton met in 2014 and started dating in 2015 after they each went through painful divorces at the exact same time. Stefani had split from her husband Gavin Rossdale after he cheated with the nanny, and Shelton had split from Miranda Lambert after she was allegedly unfaithful.

The couple is spending more time together since they are working on The Voice, but they have also been in the recording studio. Shelton and Stefani recorded Nobody But You for his upcoming album Fully Loaded: God’s Country.

Shelton said the duet is one of those songs where the more he heard it, the more he fell in love with it. The country superstar added that he also realized how important it was for him and where he is in his life because it fits his story.

“I was about to go in and record when I decided that it needed Gwen on it because it is our song. I think it’s magic,” said Shelton.

This is Blake Shelton and Gwen Stefani’s third duet together, as they recorded Go Ahead and Break My Heart in 2016 just months after they started dating and You Make It Feel Like Christmas for Stefani’s 2018 holiday album. 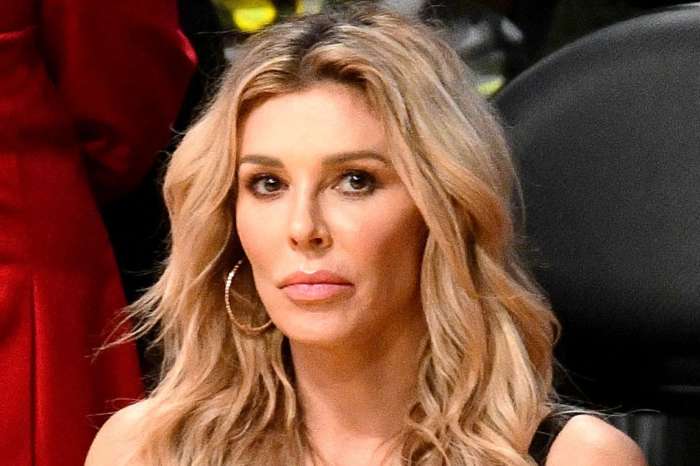 Brandi Glanville Says One RHOBH Cast Member Might Not Come Back - 'She's Refusing To Film!'