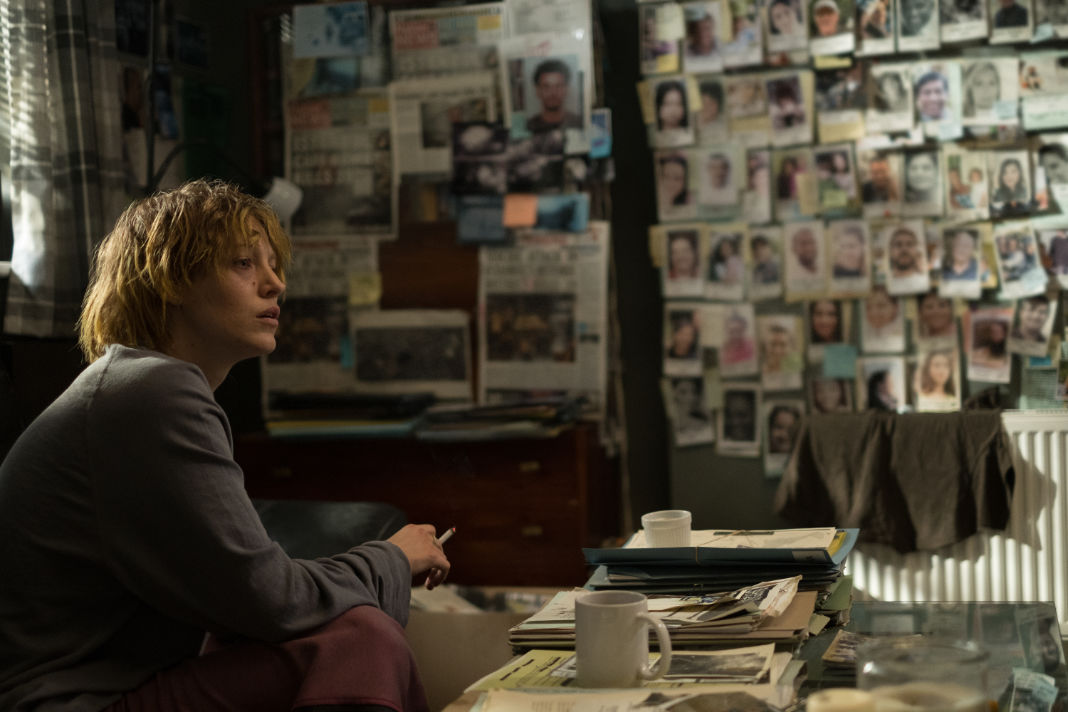 Blake Lively has been busy promoting her latest movie lately, The Rhythm Section, however, it appears her efforts weren’t enough. Earlier this year, Bad Boys for Life was widely reported on in the media, as it exceeded expectations at the box office, enough so that producers are already considering a sequel.

Variety claims the same thing cannot be said for Blake’s The Rhythm Section, which earned just $2.9 million across 3,049 theaters in North America. Expectations for the movie were previously set at around $4 to $8 million.

Furthermore, the movie hasn’t been received positively by critics and audiences either, with Cinema Score giving it a C+ rating and official critics a 29% rating on Rotten Tomatoes. Blake co-starred alongside Jude Law in the R-rated action film.

The film, starring Jude and Lively, explores the main character, portrayed by the latter, who investigates the plane crash that led to the death of her family. Interestingly, the film’s impressive roster includes Michael G Wilson and Barbara Broccoli, the James Bond producers, as well as Reed Morano, the director of The Handmaid’s Tale.

Lively appeared on several talk shows earlier this week to promote The Rhythm Section, including Live With Kelly And Ryan. It was reported earlier this week that she and the host talked about what it was like to raise kids. During the episode, Kelly and Blake joked that the host should be her surrogate mother.

Ripa added she would easily be the oldest surrogate mother on the face of the earth. Additionally, Blake and Kelly shared their thoughts on what it was like to have three children, instead of four. Ripa explained her theory that four kids were the perfect amount because then it avoids two of the children from ganging up on the third.

Moreover, having a lot of kids is great because then they can protect each other at school. Putting the topic of children aside, Kelly and Blake also discussed the way she and Ryan Reynolds love to give each other heat on social media, which fans have come to adore over the years.

Kelly said to Lively that she was lucky to find someone like Ryan because that style of comedy isn’t for everyone. 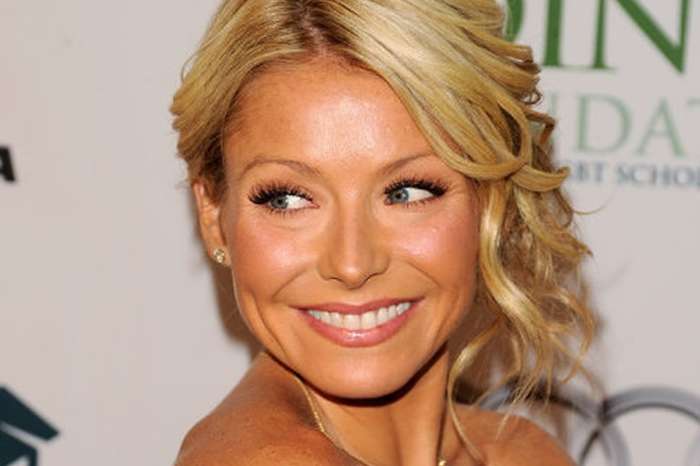 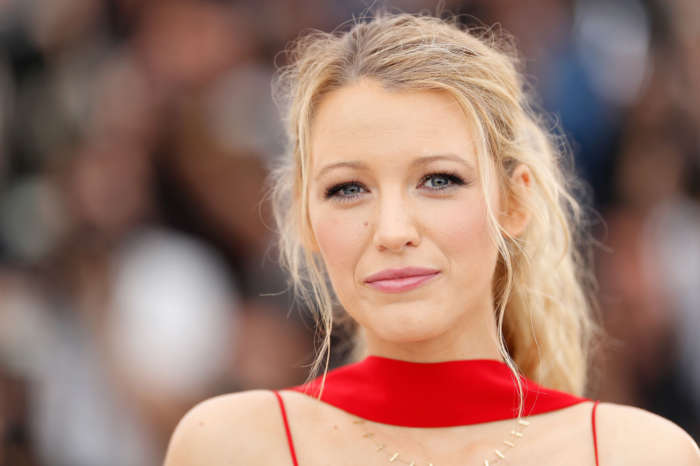 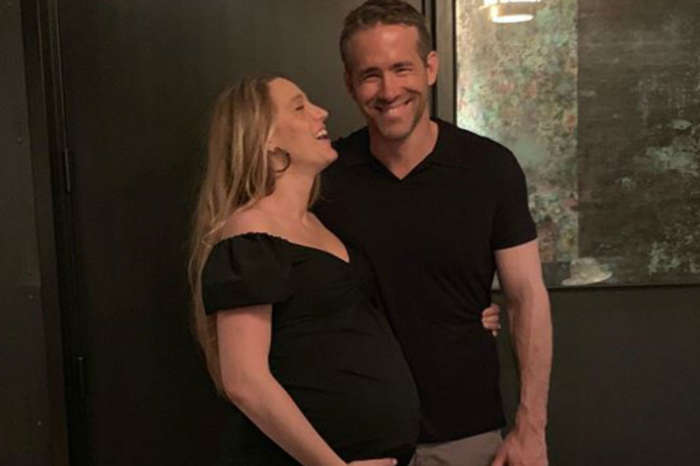 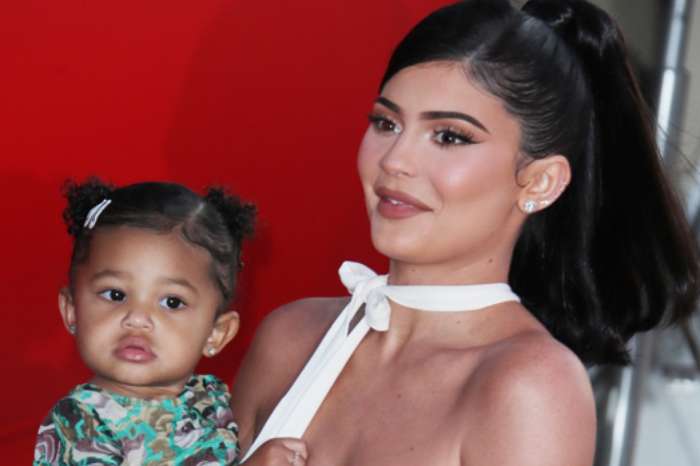