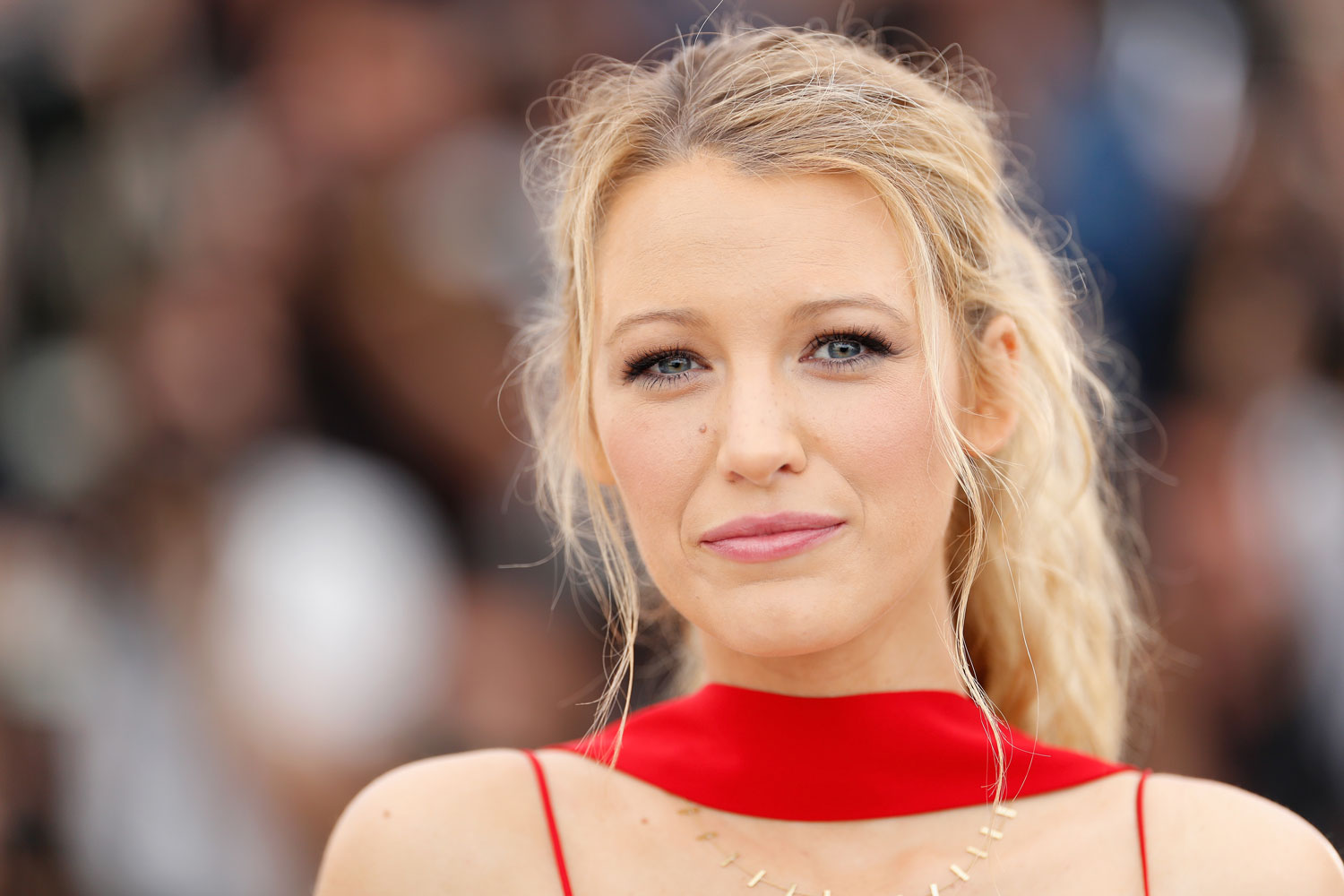 What a huge transformation! Blake Lively’s iconic blonde locks were replaced by a totally different look! The actress took to social media to share images of her trying on a series of wigs, one of them being much shorter, brunette and with bangs!

As it turns out, it’s for a film role since she is set to star in a new production titled The Rhythm Section.

She plays a woman named Stephanie Patrick who is on a mission to catch her family’s killer and Blake has been sharing multiple looks and hairstyles on her social media platform.

The latest such post showed her in character and it’s safe to say that it is really hard to recognize her!

Blake’s hair is shoulder-length, brown and messy, making her look like she really could be someone else!

In the caption, she joked that ‘Facetune broke. @therhythmsectionmovie (Both makeup looks by the incredible @vivianbaker 💄).’

Facetune broke. @therhythmsectionmovie (Both makeup looks by the incredible @vivianbaker 💄)

Many of her followers were shocked to see the difference between the actress and the character she portrays but some fellow stars were also just as shook by it.

For instance, singer Mariah Carey left a ‘😮’ emoji in the comment section.

As for the fans, they were generally surprised and impressed at the same time, one even admitting that: ‘Just saw the preview and didn’t even know that was you in that movie! 😳.’

And that was not the only transformation she shared on her page.

In another pic posted later on, Blake rocked a longer auburn wig with short, curled bangs and she resembled a pinup girl perfectly!

It is obvious that her character was in disguise at the time as she also wears a sultry black bra-top with mesh-ladder cut-outs down the front. 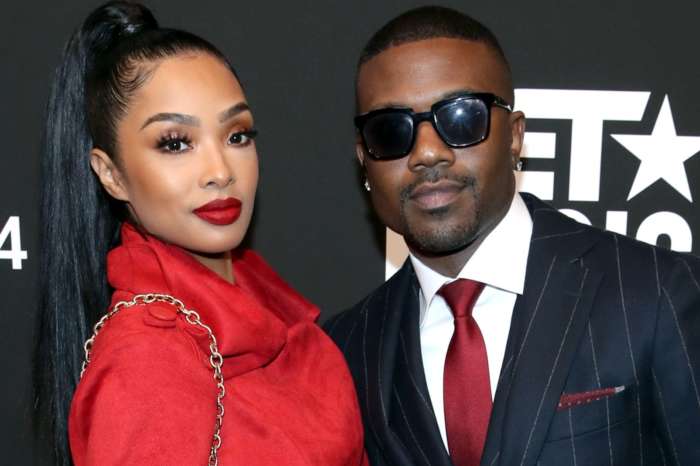 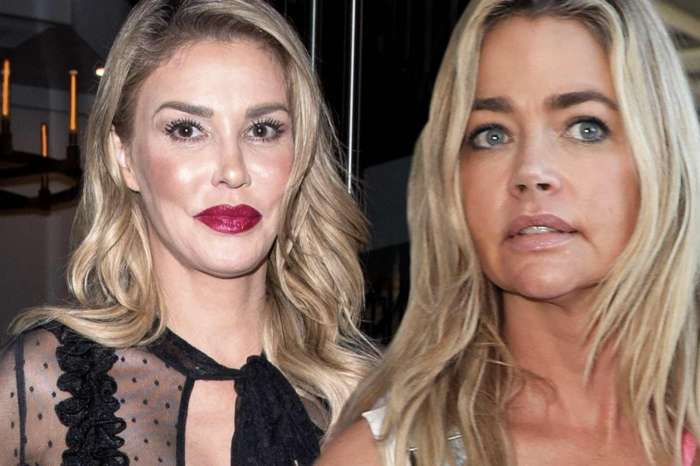 Denise Richards Was Reportedly Made ‘Uncomfortable’ By Brandi Glanville's Claims They Hooked Up - She's Really Happy With Her Husband!