After the tragic Valentine’s Day school shooting in Parkland, Florida earlier this month, the controversy over guns and gun control has erupted once again. Many, including President Trump, have placed some of the blame on the graphic images children see in movies, television, and video games. Now, one TV star is saying enough is enough.

Actress Megan Boone, who plays FBI agent Elizabeth Keen on NBC’s hit series The Blacklist, is vowing to make changes in light of the new attention on guns.

Boone took to Twitter this week to proclaim that her character will no longer be seen using an assault rifle, and she apologized for “glorifying” them in the past.

Liz Keen will never carry an assault rifle again and I am deeply sorry for participating in glorifying them in the past. Yours, girl from Florida

The gunman in the Parkland school shooting killed 17 people with an AR-15 assault rifle, leading many to question the legality of such weapons.

Beyond the obvious human connection that anyone would feel toward such a tragedy, Boone has something of a personal connection, as well.

Although she was born in Michigan, Boone was actually raised in The Villages, Florida — only around three hours north of Parkland.

If you’re familiar with The Blacklist, you’ll now that Keen is actually an FBI profiler and, as such, rarely uses guns at all on the show.

When she does, it’s usually something smaller and more practical, like a handgun, but her character has been shown using an assault rifle on occasion.

Reports indicate that Boone did not consult with the network or producers before making the “no assault weapons” pledge, but she was deeply affected by the shooting and chose to go out on her own.

The Blacklist, which co-stars James Spader as criminal mastermind Raymond “Red” Reddington, is currently in its fifth season on NBC.

A spinoff series called The Blacklist: Redemption premiered last year but was canceled by the network after only one season. 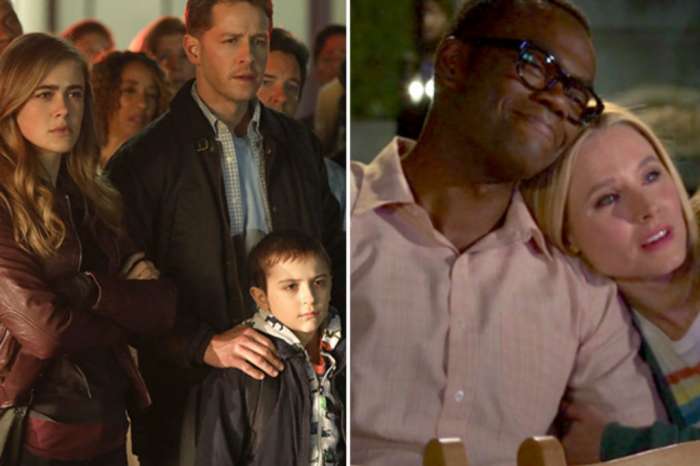 Kandi Burruss' Single 'Fake People' Is Out - Her Son, Ace Wells Tucker Advertises It On Her Instagram Account - Watch The Vid