It is safe to say that in recent years, Marvel has been featuring a lot of standout female characters and many fans are wondering when we’re getting an all-female cast superhero film! During a brand new interview with Black Panther actress Letitia Wright, the star who plays fan-favorite Shuri admitted she would love that as well!

‘Let’s just do it! I think if we are going into the next phase of Marvel, we have got to completely take that off the list. An all-female Marvel cinematic experience. I’m down for that,’ she told ET.

But while that idea is still just a distant dream, there is no doubt that the hugely successful Black Panther is getting a sequel.

So what would the actress portraying Shuri want her character to do in the next film?

‘She’s a princess, and I think in the first film she is kind of like, ‘Yeah, I’m a princess… but I am in the lab.’ But for her to have more responsibility of having a say in what happens in the land as well, and what goes on, that would be cool because it can show a little bit more of maturity for her,’ the star added.

Would you tune in for an all-female Marvel movie? 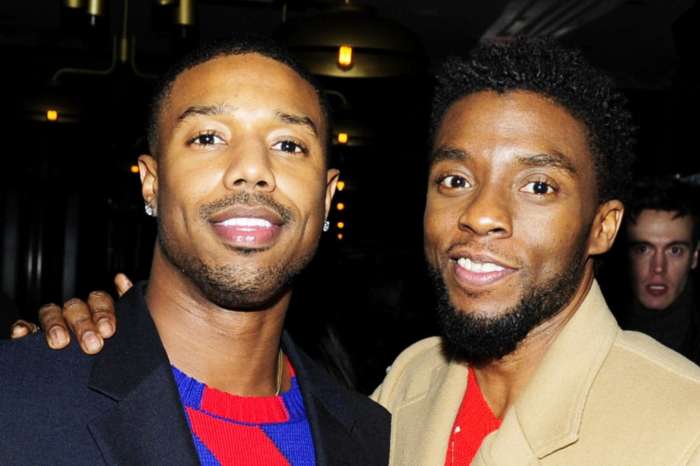 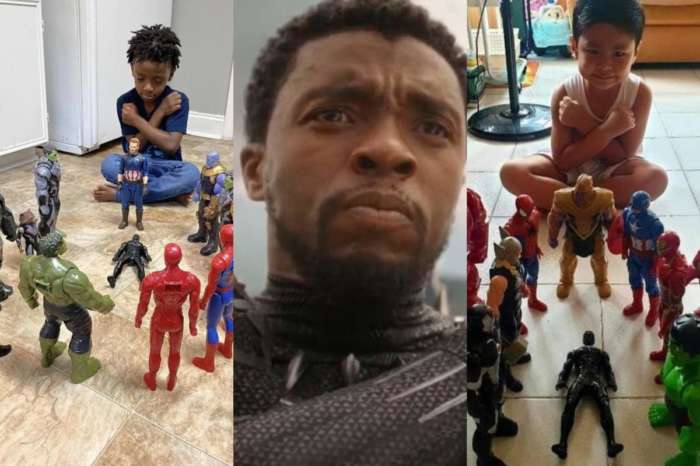 Rob Kardashian Shows Support To Ex Rita Ora Amid Her Scandal And Twitter Freaks Out!