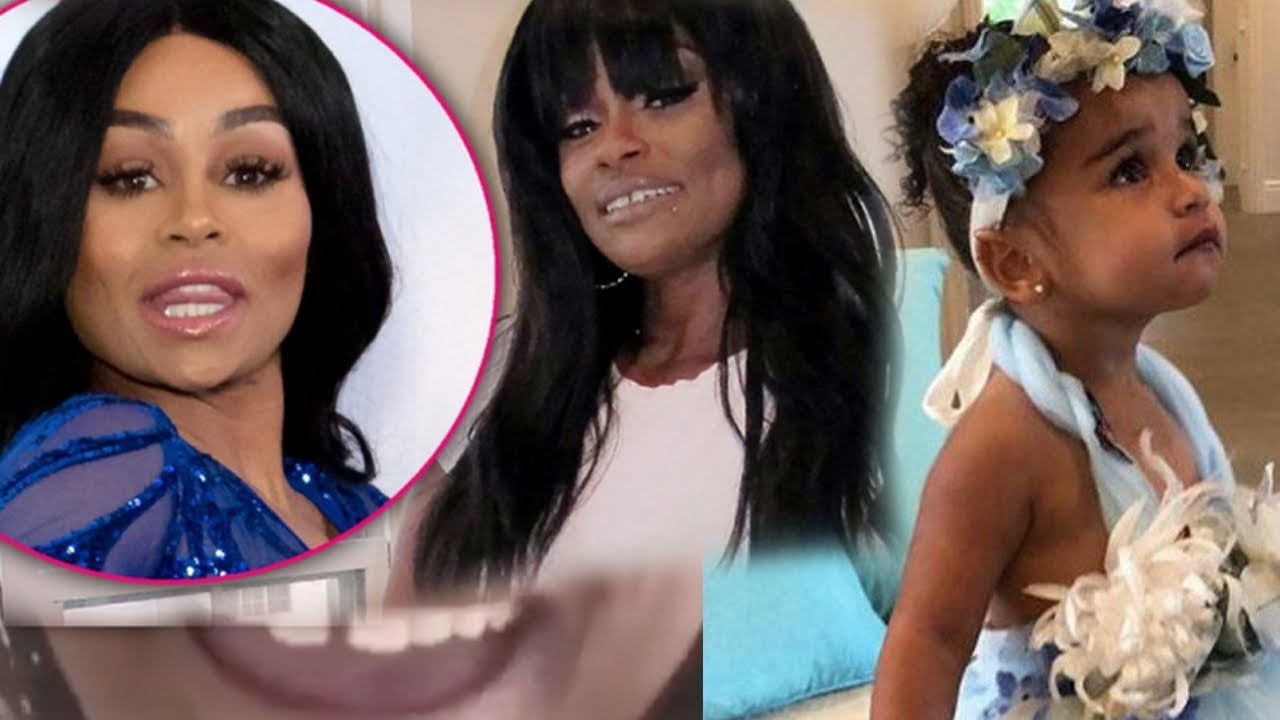 Blac Chyna’s fans know that she and her mom have been feuding on social media for a really, really long time. And even though they have been hurting each other a lot, Tokyo Toni has always missed her grandkids, Dream Kardashian and King Cairo.

You all know that Chyna was invited on Wendy Williams’ show and this was a massive milestone in her relationship with her mom because it opened the door towards a new future for the family, a happy one.

During the interview, at one point, Chyna said that she is planning a docu-series and she’d like her mom to be part of it.

This resulted in her mother making a video and saying that she would definitely love to be in Chyna’s series, and that was all.

These two have reunited and they have also made sure to publicly profess their love for one another on social media. Fans could not be happier.

And now, just to make things perfect, Tokyo also reunited with baby Dream and you can definitely see the tears of joy from her eyes in the video that she recently shared on social media.

Someone said, ‘They say mothers who weren’t good moms to their kids be better grandmas to their grandkids.’

One commenter posted, ‘She’s even glowing, she needed this. Dreams do come true after all!’

Someone else wrote, ‘say what you want but she loves her grandkids. I’m happy her and Chyna are getting along again ❤️ family is everything.’

One fan also gushed over Tokyo’s happiness, and said ‘Good for her! She genuinely missed her family.’

Another follower said, ‘She’s been glowing since she reunited with her daughter 🙏🏼😘’

It’s amazing to see this family reunited and fans are in awe. 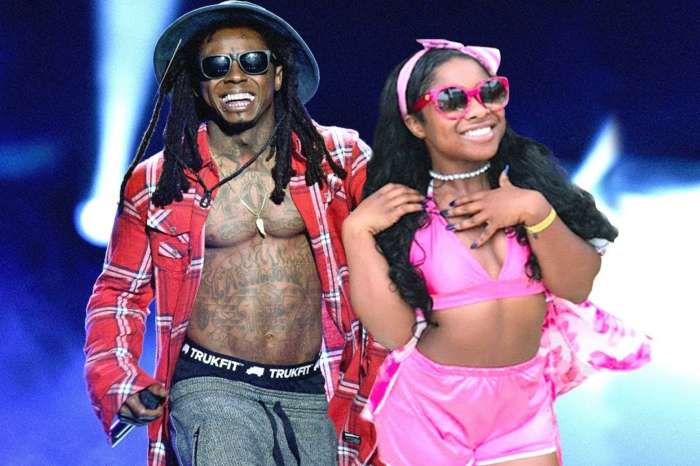