Blac Chyna’s Fans Say They Have A Different Kind Of Respect For Her, Following The Wendy Williams Interview 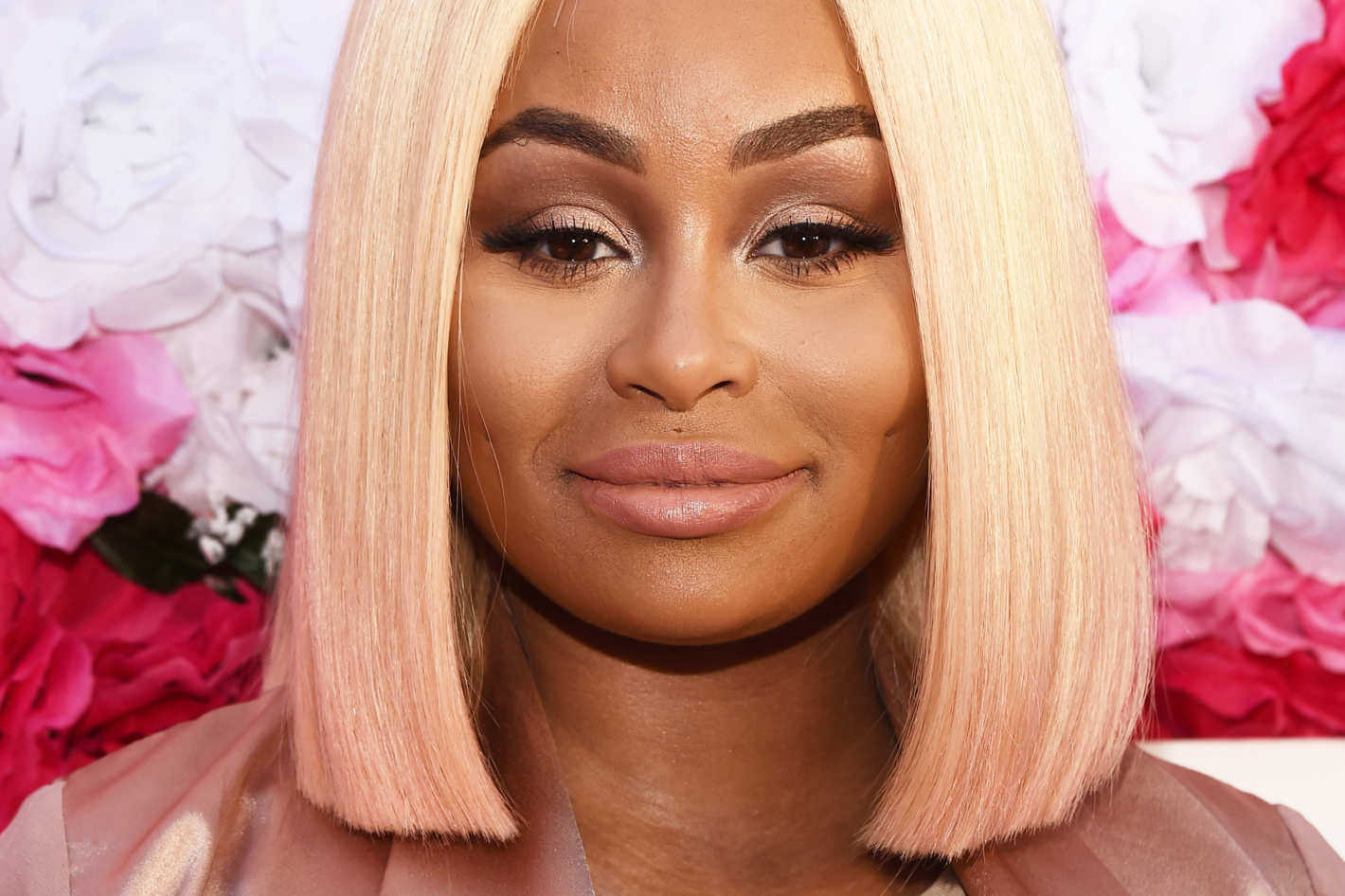 Blac Chyna sat down the other day with Wendy Williams and spilled the tea on various subjects, including her love life, but also the latest scandal that she’s involved in. The two ladies got along just great, and this was somehow unexpected for a lot of people.

She talked about her relationship with Tyga, the way he left her for Kylie Jenner, how she became in love with Rob Kardashian and more.

When Wendy asked her whether she would get back with Rob, she said that she would not, and probably broke a lot of fans’ hearts with these answers.

There are a lot of people who have been hoping that these two get back together at some point.

Chyna also addressed the scandal with her hairdresser, but just a few words, because she’s not allowed to talk about the matter since she’s investigated by the police and there’s an ongoing case.

What she said was only the fact that the hairdresser is ‘pretty much’ fired. Chyna also revealed that she’ll be having her own docu-series in which she will reveal more about herself. 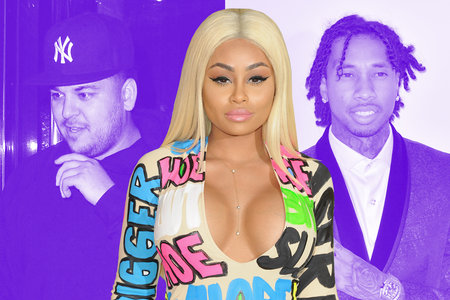 She just shared a short video to present her story and fans were literally in awe in the comments.

‘Everyone has their truths. Some good, some bad and some ugly. At the end of the day, we’re all human. I’ve teamed up with @TheZeusNetwork to tell my story. I’m excited to announce my very docu-series “The Real Blac Chyna” executive produced by myself. Follow my journey as a mother, a business owner, a philanthropist, and a friend! #ClickTheLinkInMybio to subscribe today,’ Chyna captioned her post on social media.

Someone said ‘GREAT interview with Wendy today. I have a different kind of RESPECT for this young lady living her best life! Congrats on everything you aspire to do. ?????’

Another fan wrote ‘So excited and so proud of you Chy! So ready !! ☺️’

One other person also loves Chyna after the interview: ‘I didn’t like you, but after seeing you on Wendy Williams and you told your truth. I apologize. I see you QUEEN.’

Did you see Chyna’s interview? What do you think of it? 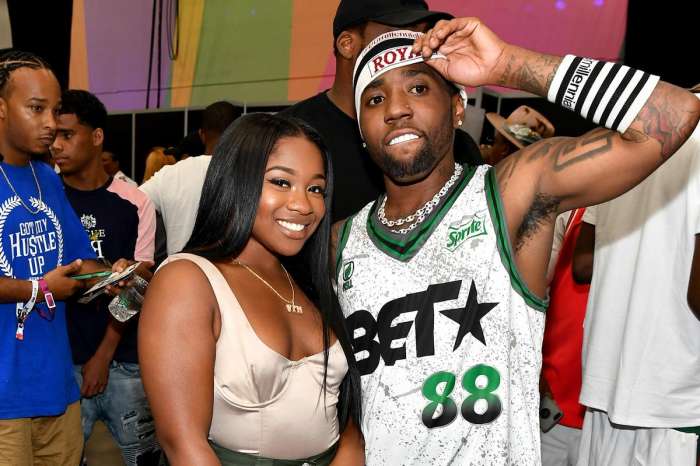 Reginae Carter's Recent Photo Has Fans Body Shaming Her And This Time, They Go After Her Edges - See The Controversial Photo