Blac Chyna’s Fans Make Fun Of Her New BF, Kid Buu After She Gets Slammed For Pregnancy-Related Jokes 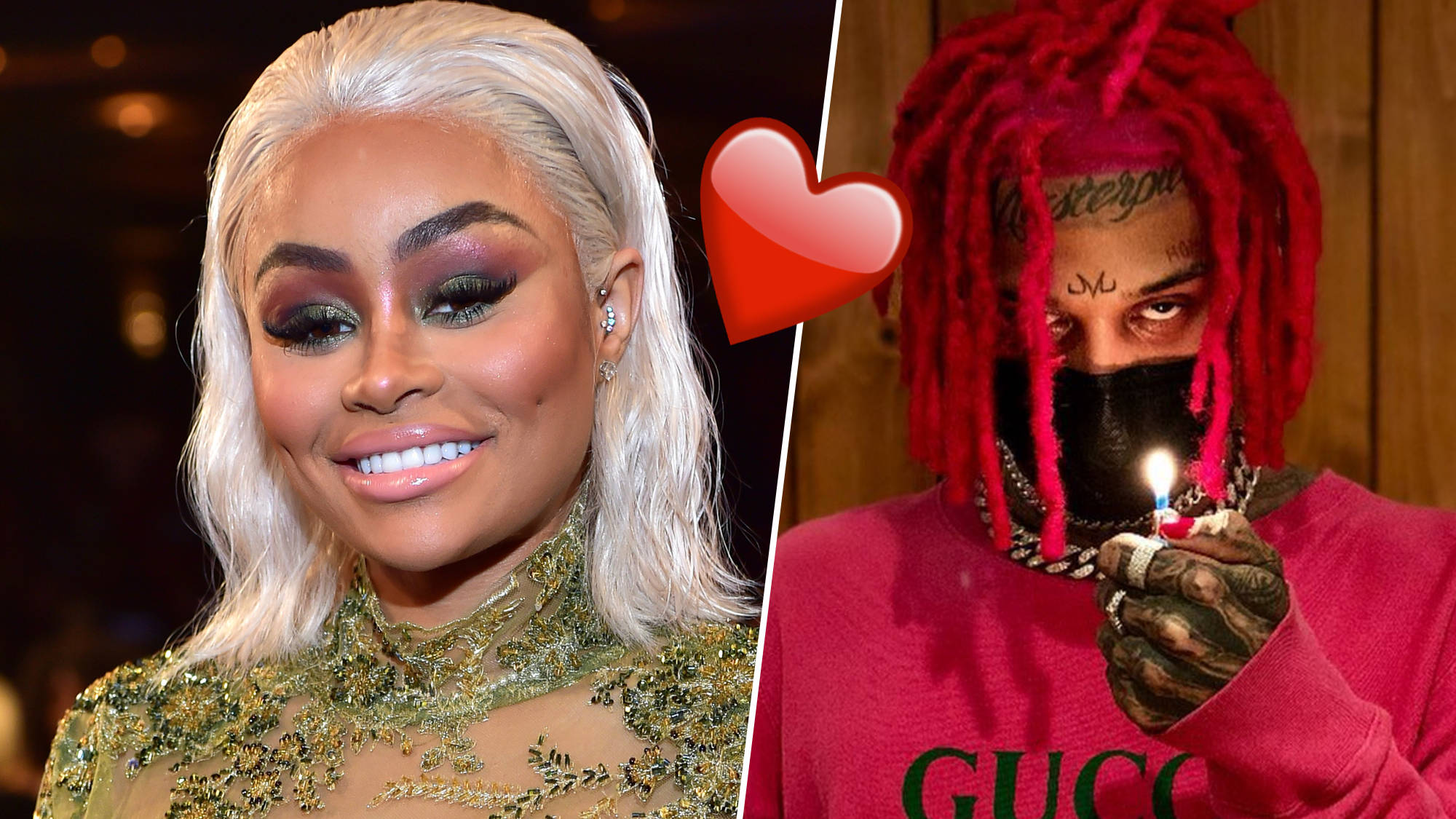 We recently reported that Blac Chyna triggered harsh comments from her fans after her latest Instagram post. Dream Kardashian’s mother posted the pic on her social media account and fans were about to freak out until they read everything that was written on the photo.

Unfortunately, not a lot of fans and followers tasted Chyna’s joke, and there were a bunch of fans who slammed her in the comments section.

Some of them even called her disgusting for the joke that she made online.

Now, Chyna posted a new photo with her boyfriend, Kid Buu, and her plastician, telling people to guess what she has in her bag.

Fans started to make fun of Kid Buu’s claims that he’s a clone and also of his physical appearance.

Someone said ‘All I can think about is how that dude believes he’s a clone from Canada lol I’m sorry but whenever I see him I laugh about it.’

Another follower addressed Chyna’s pose and wrote this: ‘Someone said we gotta leave this pose in 2018. ?’

One follower said that ‘He’s just standing there all…. awkward lol,’ while another one believes he has to get some work done as well: ‘So you going to take kid buu to get that botched nose job fixed? He needs it girl.’

One other commenter hopes that Dream did not meet Kid Buu: ‘I hope she hasn’t introduced her daughter to him. This is like her what 5-6th bf already? And each bf gets worst and worst.’

Anyway, we wish Chyna and all her loved ones a Happy New Year! 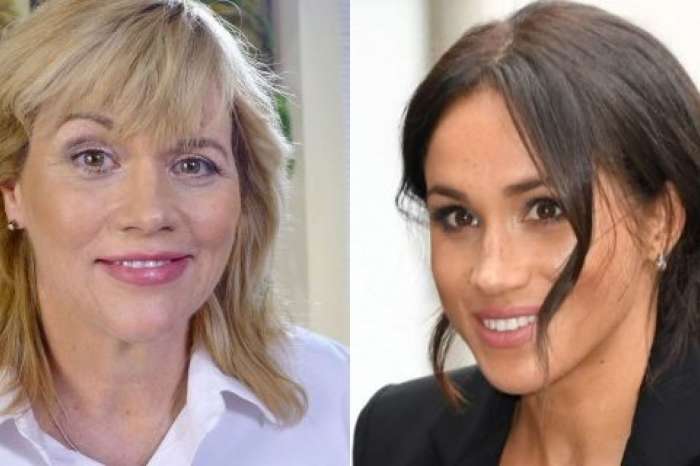 Samantha Markle Is Now On The Police's 'Fixated Persons List' As A 'Reputational Risk' To Sister Meghan And The Royals!

Chyna all you is worried about taking pictures of your self Showing your body when you should have your children in the pics with you and not looking like some low have some Respect for your children maybe people will Respect you more and find you a Real man you have Four little eyes looking at you . That’s why you don’t have any good luck in your life You see God is taking Things away from you little by little when you fall who’s going to be there for you. What man is going to trust you or love you life is to short Chyna.