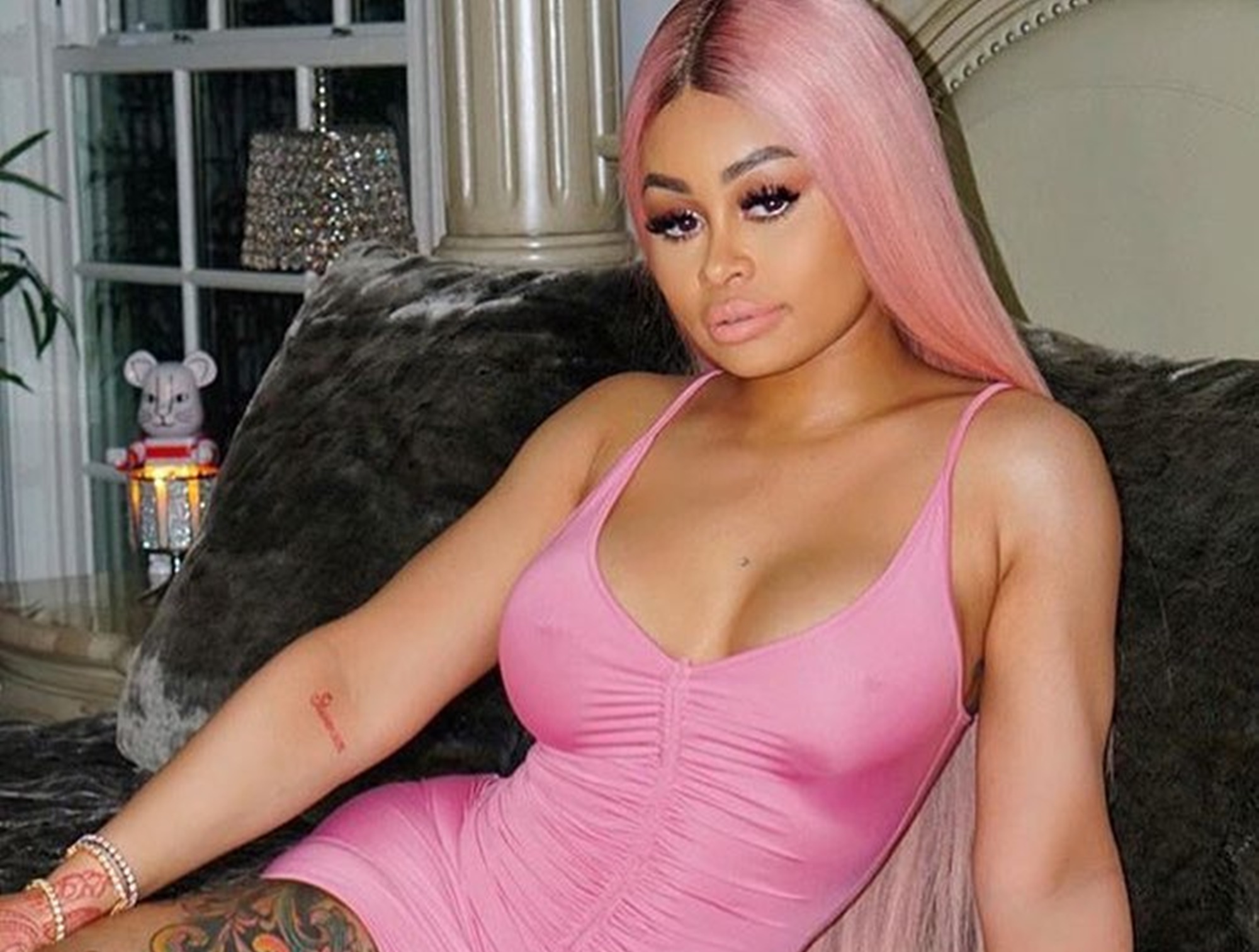 Blac Chyna has been flaunting her new man on social media for quite a while, and only a few fans approve of her new relationship. Even her ex young man, YBN Almighty Jay slammed her from going into another romance so quick after breaking up with him.

Recently, Chyna posted a new photo with her boyfriend, Kid Buu, and her plastician, telling people to guess what she has in her bag.

Fans could not care less about Chyna’s bag, and they started to make fun of Kid Buu’s claims that he’s a clone and also of his physical appearance.

Now, there’s a video online with Chyna and Buu in which these two cozied up together in the new year and fans go after Chyna this time, pointing her really white skin. Check out the video below.

Someone commented ‘Wow, she lighter than him already.’

A follower slammed her for moving too fast from one man to another, and a person defended Chyna and said ‘That means she’s happy with herself and doesn’t depend on a man to make her happy. That’s actually a good thing.’

Someone else posted ‘Let’s guess who’s gonna be her man’s next month. I’m guessing ddg what y’all think ???’

Chyna has been recently slammed by her fans for posting only advertisements on Instagram instead of sharing some pics with her kids during the winter holidays as well. 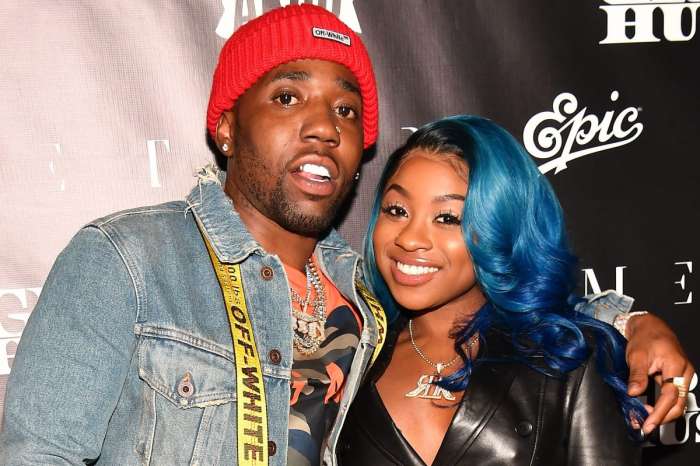