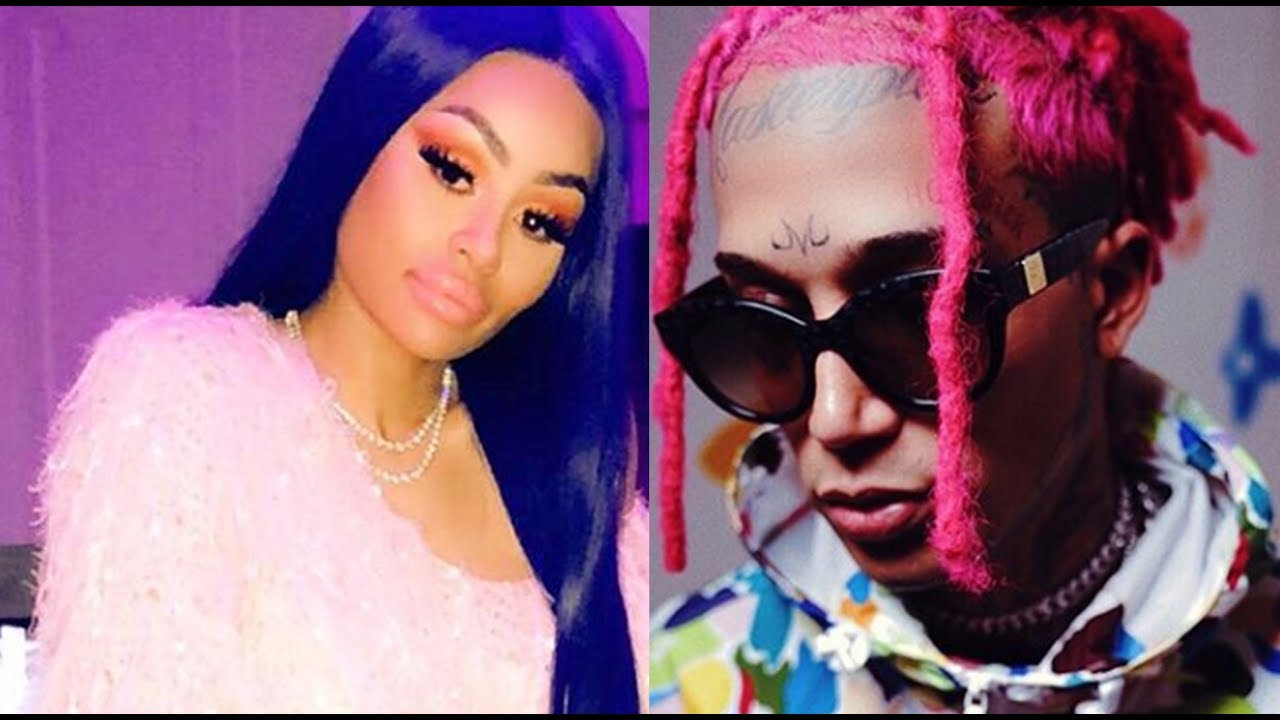 TMZ just brought the most horrible news involving Blac Chyna’s boyfriend, Kid Buu. It seems that he has been charged and convicted of child abuse after the cops said that he punched his baby mama in front of their child.

The online publication continues and says that ‘Cops say the squabble started over the girlfriend wanting to cash a check, which he snatched out of her hands while leaving their apartment. The GF told cops he later returned and found her in their bedroom, at which point she threatened to call 911.’

The police said that he punched her with a closed fist in the face while their kid of only two years was present at the scene.

The legal documents reported that he pulled out a gun and told her that he would kill the police if they came.

Kid Buu was reportedly arrested, but no gun was found, and he denied everything.

He said he pled guilty for his ‘own convenience’ and to move on with his life.

Just recently, there has been a massive scandal between Buu and Blac Chyna while they were on their trip to Hawaii.

The police came after there were accusations of physical violence.

After that, Now, Kid Buu talked about the incident for the very first time, and he wanted to make one thing clear: he never touched Chyna because, according to him, this is not the way in which he was raised.

You can see what he had to say in the video shared by The Shade Room above.

But the latest news regarding the charges of child abuse has made people doubt everything that he said in the video. 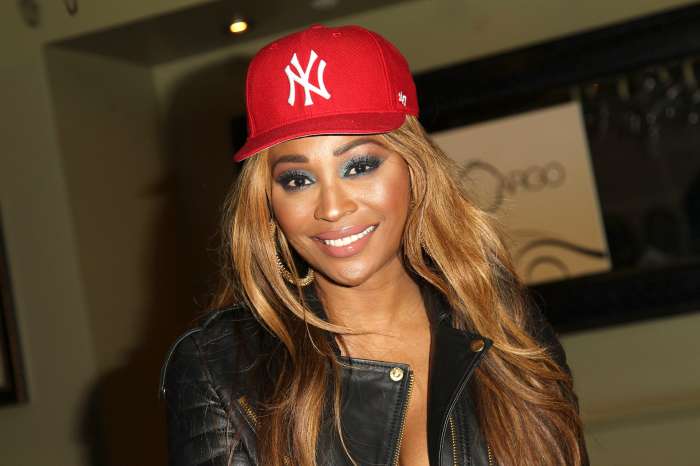