It seems that Blac Chyna has gone before the mic in a very serious manner this time. After she reached a settlement in her bitter custody battle against Rob Kardashian, she is currently focusing more on her hip-hop career.

It’s said that Blac is having some pretty serious conversations with more record labels to release her new music.

‘She has met with four labels….[is] collaborating with very big artists, and there’s going to be big news coming soon,’ an insider has just told Page Six, before noting that she has a ‘horrible’ rap skill.

‘Yes, she is trying to rap and no, [it’s] horrible. All the majors are listening, and, sadly, she will likely get a deal. If she lands it, somebody will be stupid enough to give her a seven-figure advance.’

Before this, Chyna even reportedly turned down a huge deal. ‘Chyna was offered a deal. A huge record deal,’ a source has previously shared.

‘But you never take the first offer…All of her friends are going to help her out.’

Her debut project will be built around rapping, poetry music, and traditional singing.

‘Chyna hasn’t written any songs about the Kardashians, but she’s thinking about it,’ the source added.

‘She could….She’s exploring all musical possibilities. She’s a poet, and she has been around the music industry for many, many years. She’s well versed.’

According to recent rumors, Chyna’s future efforts will be supported by producer Mally Mall, and they’ll feature some artists including Tory Lanez, Jeremih, Swae Lee of Rae Sremmurd, Yo Gotti, Nicki Minaj, and Drake.

Chyna is not a stranger to the music industry, but she was previously involved more in other artists’ music videos. After launching her very own Chyna Dolls collection, she is focusing on her own singing. We wish her good luck and all the best! 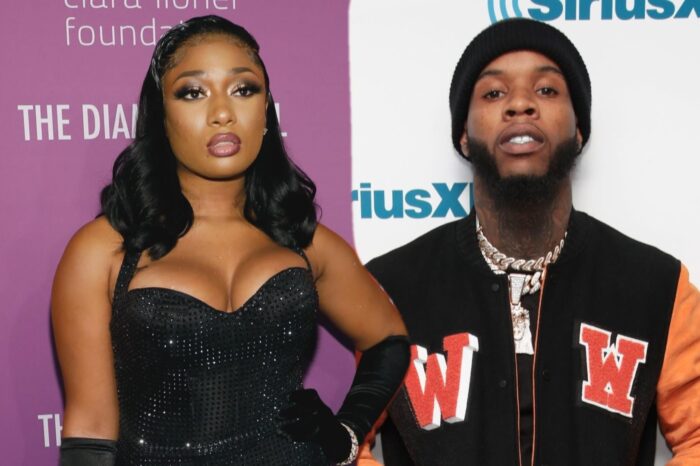