Blac Chyna Vs. Hairdresser – The Surveillance Footage Of Their Fight Is Out 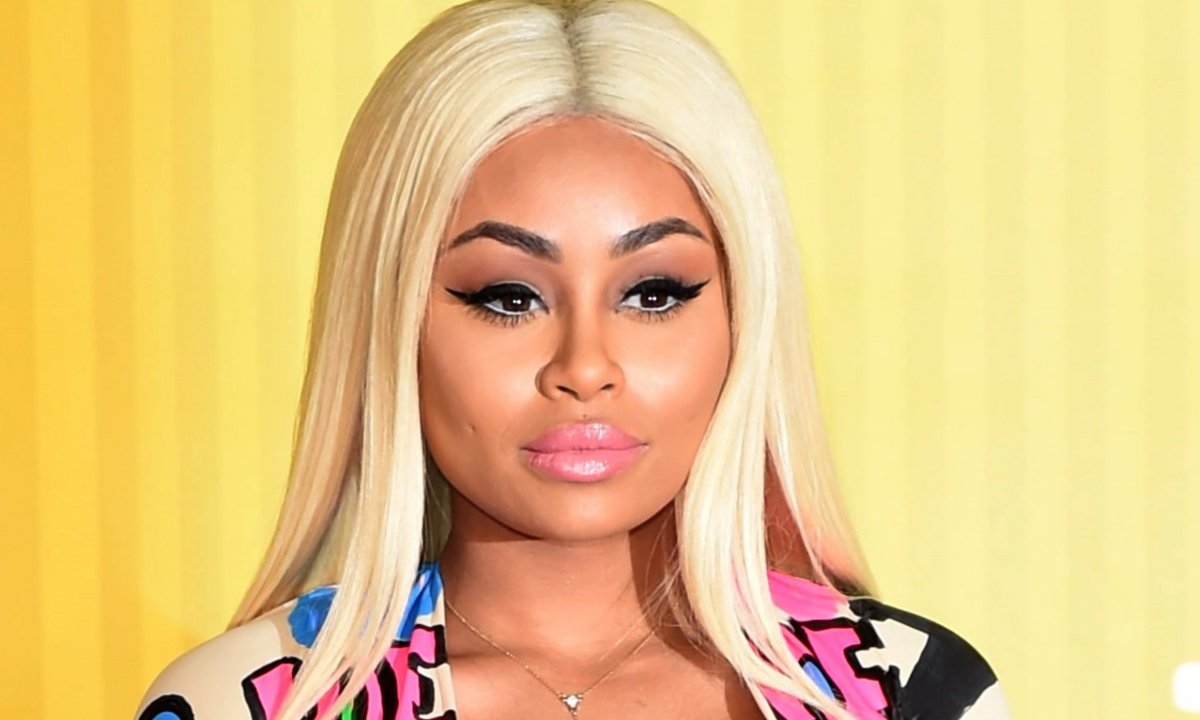 According to the latest reports, it seems that the police are investigating Blac Chyna.

The Shade Room reported not too long ago that the authorities are investigating an incident at Chyna’s San Fernando Valley home where things reportedly went down.

TSR writes that ‘Chyna’s hairdresser filed a police report against Chyna claiming that she threatened her with a knife during an argument.’

Some other reports then pointed out the fact that Chyna was not holding a knife when she attacked her hairdresser.

TMZ brings more details on the case. They write that the hairdresser threw soda cans at Angela White aka Blac Chyna’s Bentley and the security footage that they also shared seems to support this claim.

A few moments later, some people come from the right towards her and TMZ point at one of them being Chyna.

She can be seen taking off her shoes and throwing them towards the hairdresser. One thing is sure – it cannot be seen whether Chyna has a knife upon her or not.

In other news, Chyna celebrated her birthday ahead of Mother’s Day, on May 11.

Her fans and followers wished her all the best on both occasions, and she made sure to send her gratitude to everyone on her social media account.

Check out the message that she posted on Instagram. 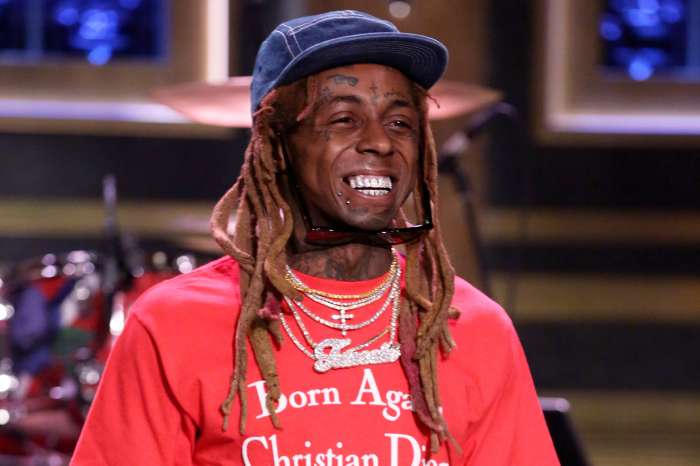 Toya Wright's Latest Video Has Fans Saying That They Love Her And Lil Wayne Together: 'True Love Never Dies, Best Friends For Life'