Blac Chyna Tells All About The Multiple Plastic Surgeries She Got After Having Dream! 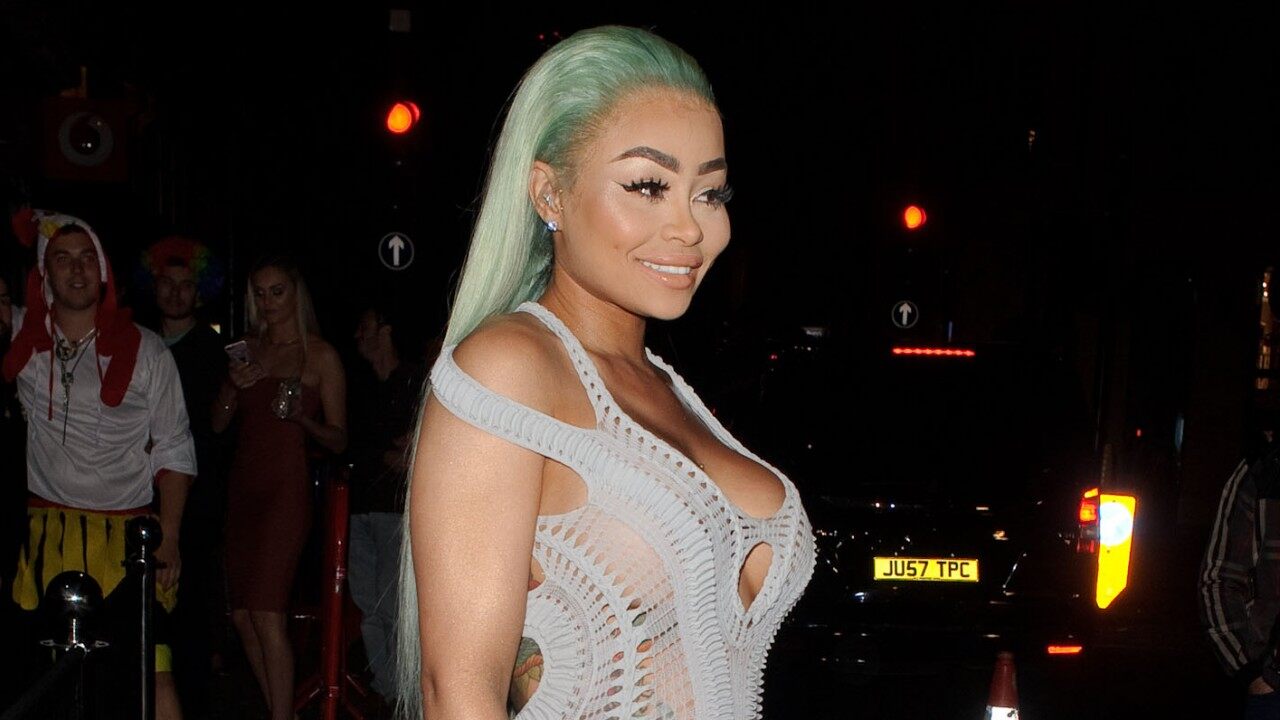 The mother of two got candid about going under the knife more than ever! Blac Chyna was a guest on The Wendy Williams Show yesterday and while there, she was as real as possible during the interview!

It turns out that Blac Chyna is not planning on hiding the fact that she got quite a lot of cosmetic procedures to look like she does today, especially after welcoming her daughter with ex Rob Kardashian.

It all started with the host asking her if her behind is real!

That is when Chyna admitted that, after the birth of Dream back in November of 2016, she got ‘something done!’

She also took this opportunity to reveal that liposuction is on the list of procedures she got.

‘I went in and got something done. I got lipo since, after I had Dream, it was out of control. So I just had some of it taken out.’

And that was not all! According to her, she got not one, not two, but four breast enhancement procedures, saying that ‘I went larger, and larger and then I went smaller. I felt like it was just too much.’

Chyna was just as open about her dimples, admitting that they are not natural either but rather a happy result of her cheek piercings!

Apparently, ‘When I took them out I was like, ‘Oh man, now I got dimples!’’

During the talk show, Chyna also got candid about her former relationships with Tyga and Rob Kardashian, her two baby daddies.

The woman insisted that she did not start a relationship with Rob to get revenge after Tyga left her for the Kardashian son’s sister, Kylie Jenner.

‘It was like a connection right then and there. I had him move out from Khloe’s house, move into mine and it was really early on. He’d moved in with me, and we started losing weight, he cut his hair,’ she recalled. 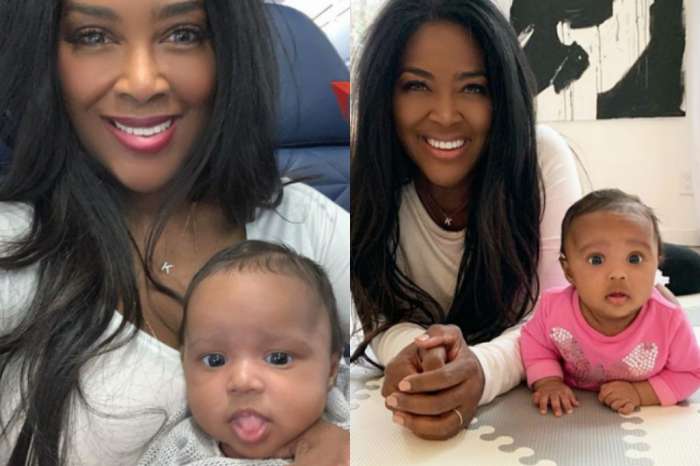