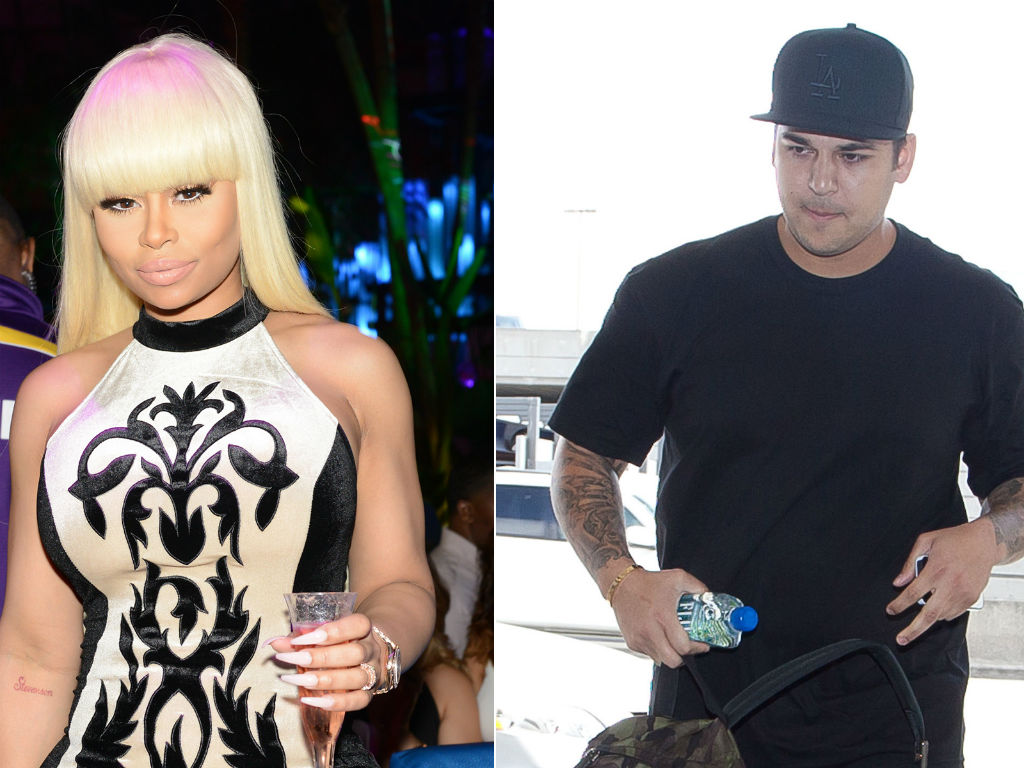 Blac Chyna is giving a status update on co-parenting with Rob Kardashian amid their feud over having Dream appear on her new docu-series, The Real Blac Chyna.

On Thursday, Chyna will appear on RuPaul, the new daytime talk show hosted by RuPaul Charles. The show is new to Fox, and the RuPaul’s Drag Race star is pulling out all the stops to ensure he earns a permanent spot on the network’s daytime schedule.

People magazine obtained a preview clip for the show. The Lashed By Chyna founder gets real about Rob Kardashian, as well as the ongoing feud with his famous sisters.

#BlacChyna's just trying to make a buck and #RobKardashian is being shady af! This and much more on my latest podcast! Listen to The @PerezHilton Podcast with @ChrisBooker on iTunes or directly at https://t.co/4o3dHcVvvy pic.twitter.com/KEiwv9cPJB

“Co-parenting is good. With both of my baby fathers, we have a mutual agreement, and everything runs smoothly. So, there’s no animosity in the air, everything’s like, good. We’re all in a good place,” she explained, also referring to baby daddy ga who is the father of her 6-year-old son, King Cairo.

It is a shocking statement regarding the status of her co-parenting Dream with Kardashian. Last week the couple was bashing each other in the media after his attorney, Marty Singer, sent her a threatening letter concerning Dream appearing on her upcoming docu-series.

Via his lawyer, Kardashian made it clear their 2-year-old daughter is not to be on the show. Chyna clapped back calling him a hypocrite since Dream has recently made appearances on Keeping Up With The Kardashians.

She used social media to reference her daughter being on the famous show as “desperate attempt to boost the dismal ratings for their stale and contrived show, without my approval.”

Fans will have to tun in tomorrow to discover if Chyna reveals the outcome of the battle of Dream being on her show.

Blac Chyna also touches on the notorious feud she has with the famous family.

“I mean, we have a mutual situation. It’s like, no beef. I don’t have any drama, and I don’t think vice versa,” she claimed.

Her comment there is no beef is a shocking considering Chyna is still suing Kris Jenner, Kim Kardashian, Kylie Jenner and Khloe Kardashian for plotting to kill the second season of Rob & Chyna.

The preview clip certainly has intrigued fans to tune in and see what else Chyna has to say about the infamous reality TV family.

Will you be tuning in to watch Blac Chyna dish to RuPaul on his new talk show? 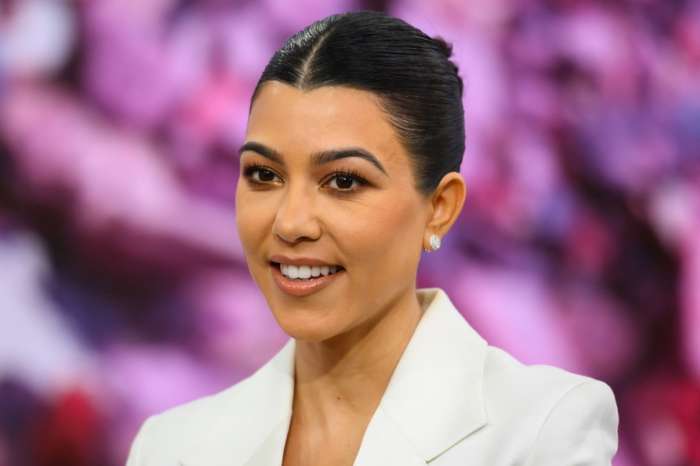 KUWK: Kourtney Kardashian Is Starting To Accept That Having More Babies Might Not Be Possible Anymore