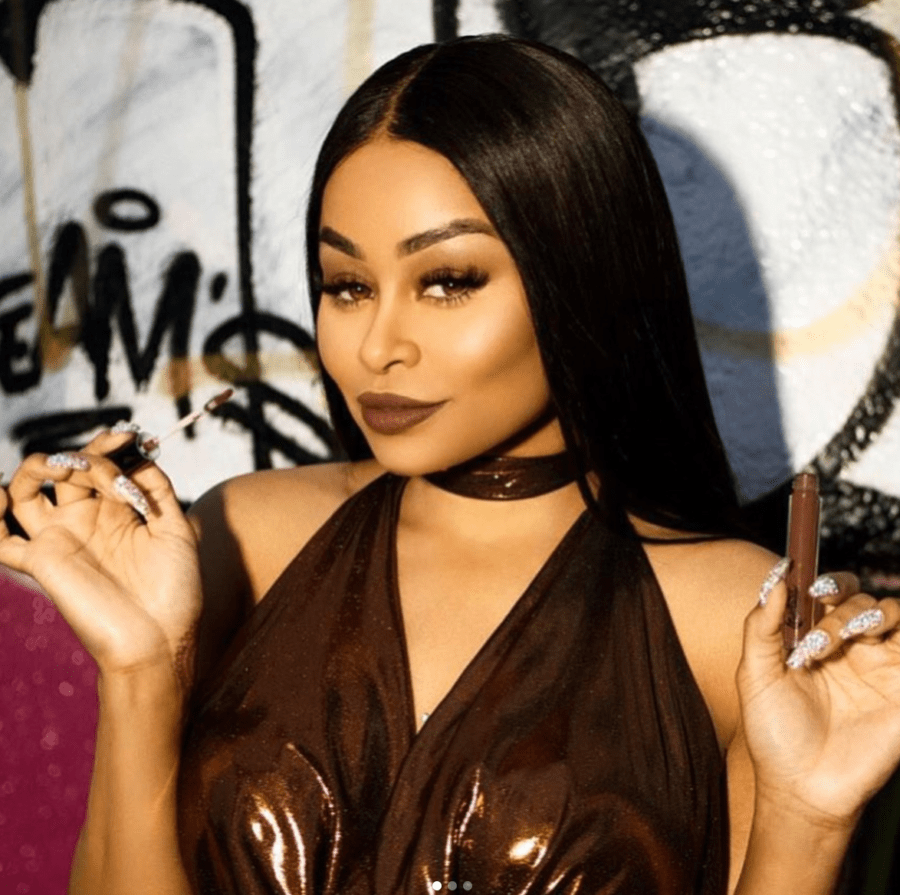 It was recently reported that Blac Chyna and her ex-BF, young YBN Almighty Jay, have been spotted together at the club. Chyna’s fans don’t exactly know why they linked up like that since everyone knows that Jay has a new GF for quite a while.

And more than that, he has been shading Chyna quite a lot following their breakup.

His fans know that he’s been together with Dream Doll for a while and they were wondering whether he broke up with her and got back together with Chyna.

Some fans, on the other hand, say that the video simply shows two people partying at the club together, and nothing more.

They suggest that Chyna and Jay could simply be friends.

On Chyna’s Zeus Network reality show called The Real Blac Chyna, she and cosmetics queen Dencia had a deep conversation about this shady topic, as reported by the online magazine mentioned above.

#TheZeusNetworkPartner–Oop did y’all catch @iamdencia and @blacchyna talking skin whitening drama on #TheRealBlacChyna 👀 looks like they know who’s all buying too 🤔 Subscribe to @thezeusnetwork to watch the latest episode (available now!)

‘When I used to go to Miami my skin was a little bit darker so that raised this whole controversy thing to where it was said that I was bleaching my skin which I wasn’t,’ Chyna said.

What do you think about the skin bleaching subject? 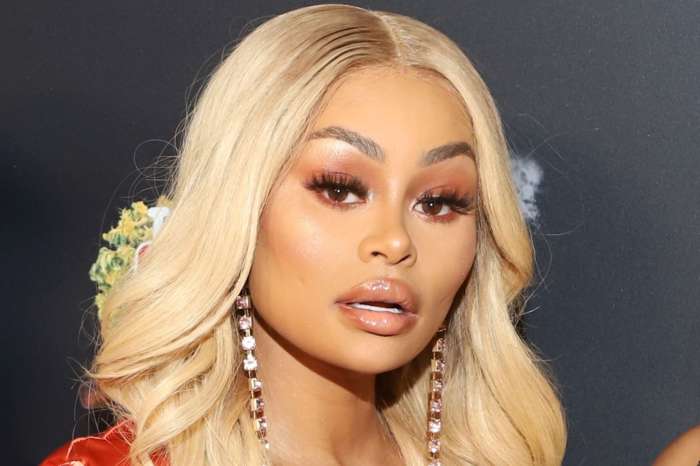 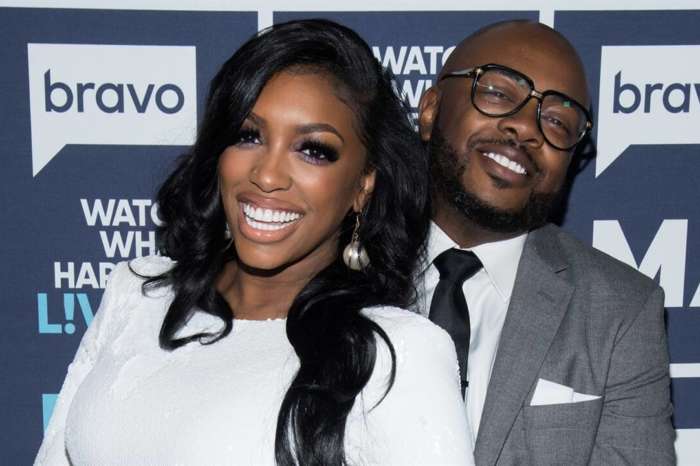 Porsha Williams And Dennis McKinley Reportedly Back Together!