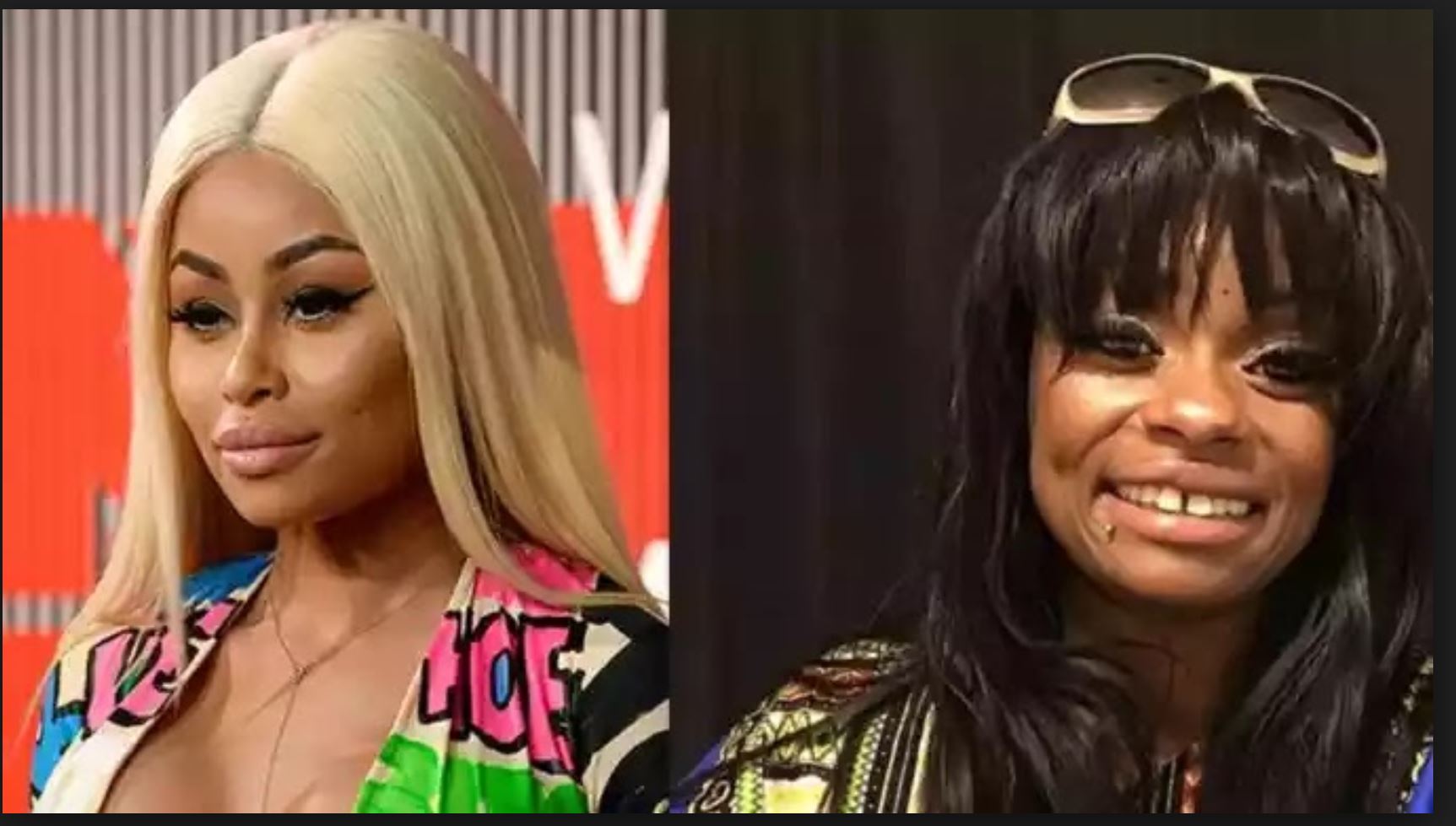 Blac Chyna has been a lot in the news lately, especially after the dramatic breakup with Kid Buu. We’re saying ‘dramatic’ because even the police had to stop by at their hotel when they broke up due to the massive scandal.

According to the police, he punched her with a closed fist in the face.

Well. who knows, maybe Chyna is better off without the man if this is all true.

I love entertaining you birds!🦜

Now, she seems to be living her best life after the breakup, and she flaunted her new mansion online. Fans love it, but they advise Chyna to speak to her mom Tokyo Toni and make up already.

Another person also wants the same thing, that Chyna and her mom reunite: ‘Let your mom be apart of your blessings I got a crazy mother to but I would never leave her out never I’ll be embarrassed about her ass too but I would never never leave her out she wants to have fun with you too she misses you and the children and to let other grandmothers be a part of it but you just can’t seem to let your mother be a part of your children life because she’s not a Kardashian or a tiger’s family know she’s your family she’s the only family you got.’

The same person continued and said: ‘Let her be a part of your family she’ll be the only one to cry the hardest if something happens to you not to mention she would be overly overly go all the way crazy if something should happen to you so don’t do that that’s torture to a mother do you know she only said those things to make you mad the best torture to a mother to not know where her daughter is and what her daughter is doing and not to be talkin to your daughter that is torture don’t do that 💕’

Someone else said the same thing: ‘Blac Chyna invite your momma for a month to help you decorate your new home and enjoy the grandbabies. She has a broken heart not being a part of her only child’s life.
#forgetandforgive.’

What do you think? Should Chyna forgive her mom? 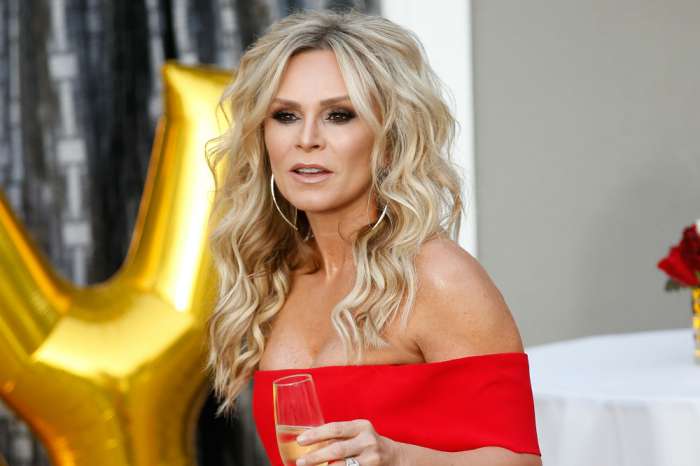 Toni know i am a Toni fan…what comes around, goes around, karma is a b. Bnax!

First and foremost, I know that me and my mother had a very strange relationship and to be honest with you, I love it that way. Secondly, congrats to my girl on living her very best and blessed life alongside with her 2 ultra adorable children. Gorgeous, gorgeous house, Chy!!!! #continue2douchyna.