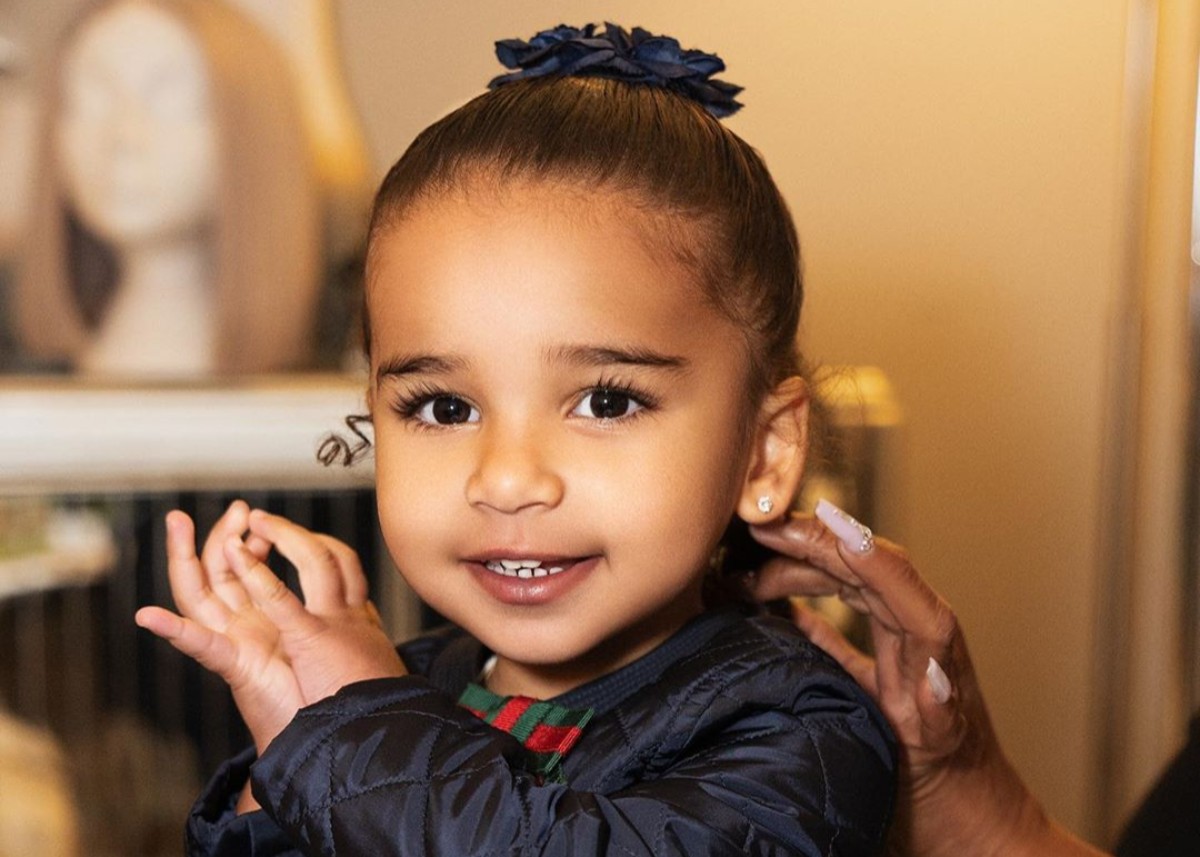 Blac Chyna shared a new photo of her three-year-old daughter Dream Kardashian wearing a Gucci jacket that is going viral. Dream looked adorable in the stylish outfit and the photo comes as Rob Kardashian is seeking sole custody of the daughter he shares with Blac. Khloe Kardashian has vowed to do whatever she can to help Rob win custody as her father feels she is being neglected by her mother. Blac Chyna hasn’t spoken publicly about the new court proceedings but Dream has been photographed with her cousins and aunts as she continues to spend time with her extended family.

In the new photo that Blac Chyna shared to her official Instagram account, where she has 16.7 million followers, Dream looks darling as she wears the  Kids Blue Nylon Padded Down coat. The jacket isn’t available but demand for it has increased since the photos of Dream wearing the garment hit the web.

Dream was pretty as a picture with her hair slicked back away from her adorable face and pinned up with a royal blue barrette. The hair clip matched her quilted jacket that featured bold red and green trim.

You may see the cute photo of Dream Kardashian wearing the Gucci jacket below.

What do you think of Dream Kardashian’s style? Dream has the hearts of many fans who are worried for her after news of Rob Kardashian’s custody battle hit the Internet and social media outlets. It seems things have been a bit contentious between the families as Kylie Jenner recently shared a photo of Dream Kardashian flying in a jet. Blac Chyna responded that she never gave permission for Dream to fly in the jet and that she took the flight without her permission.

As the battle for Dream heats up, it’s expected more fights and arguments will leak to social media.

What do you think about Dream Kardashian’s outfit and Gucci down coat? Are you a fan of the Kardashian/Jenners and the way they dress their children?

What do you think about the custody battle brewing between Blac Chyna and Rob Kardashian? Do you think he is going to win custody of Dream? 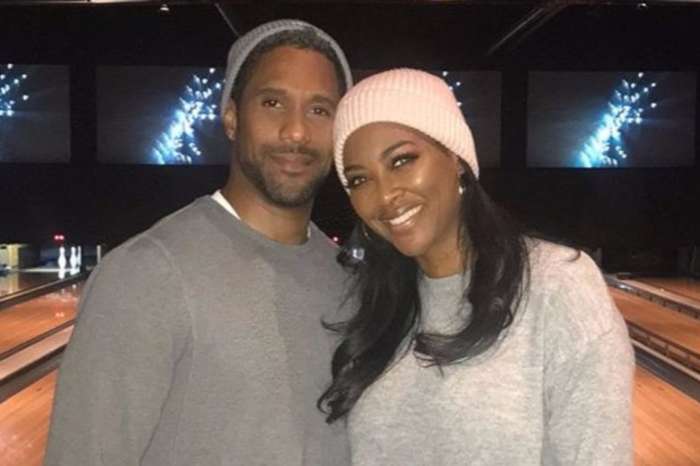 Kenya Moore Is Willing To Get Back Together With Marc Daly - Here's Why!