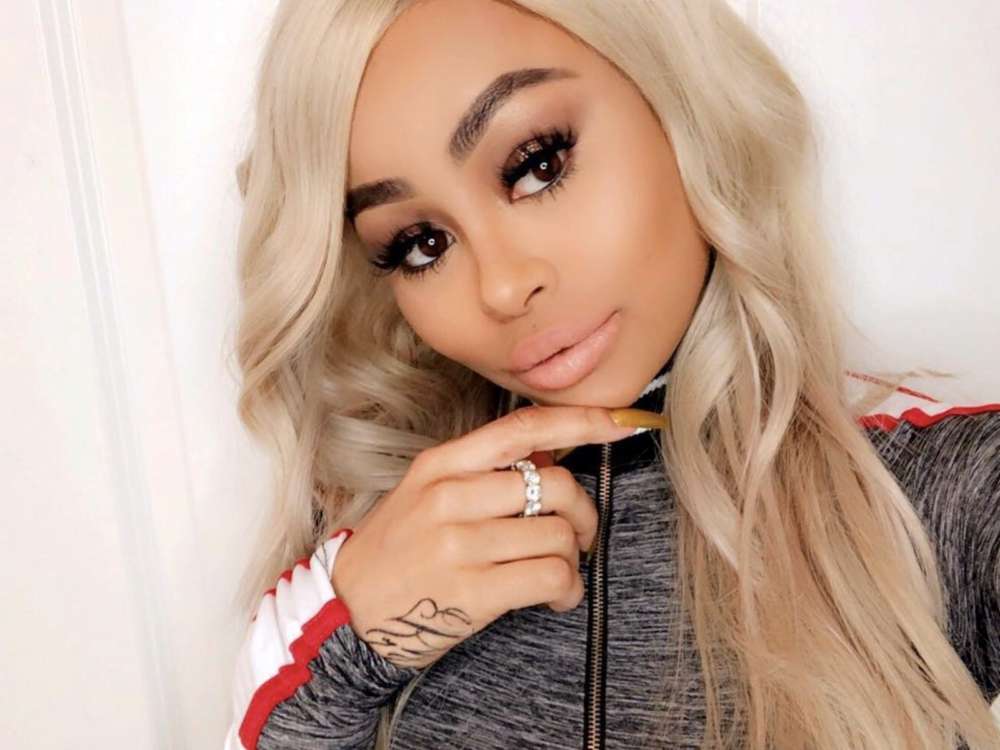 After Dream Kardashian purportedly suffered from “severe burns” while under Rob Kardashian’s supervision, Blac Chyna went to the LA Department of Children and Family Services to investigate the notoriously private Kardashian family member.

Page Six claims that the 3-year-old girl recently suffered a first-degree burn on her leg around the ending of last month. Consequently, Chyna rushed her daughter to medical professionals for treatment.

Her lawyer, Lynne Ciani, said in a statement to the aforementioned outlet that Rob admitted the burn occurred while under his care and said it would never happen again. Whether it was his fault or not, Chyna took her daughter to receive medical attention.

Reportedly, on the 21st of March, she suffered another burn again while under Rob’s care. The statement read that Chyna was extraordinarily upset when she discovered that Dream had endured not one but two severe burns over the course of a month.

Chyna and her attorney claimed she then contacted Rob and asked what happened, and he said she wasn’t burned while visiting him. The reality star and her lawyer believe he was lying.

Afterward, their statement explained, Dream’s nanny, at the request of Rob, sent her a text message confirming that she received a burn from a light bulb. The second burn was a second-degree burn, and at this point, Chyna was fed up and had no choice but to contact Children and Family Services to investigate what happened.

Since the incident went down, the nanny who sent the message has been fired from her job and is no longer allowed to work at Rob’s home. According to Chyna’s attorney-at-law, the reality star still wants to get his visits with Dream, however, she wants to pre-approve nannies first.

In response to Chyna’s complaint and statement, Rob released his own in which he claimed that Chyna was trying to smear his name amid their legal dispute. Earlier this month, the custody dispute between Rob and Chyna was supposed to go down on the 24th of March, but the date was rescheduled on account of the coronavirus pandemic.

KUWK: Rob Kardashian Responds After Blac Chyna Accuses Him Of Neglecting Their Daughter Dream Leading To 'First Degree Burns' While In His Care!