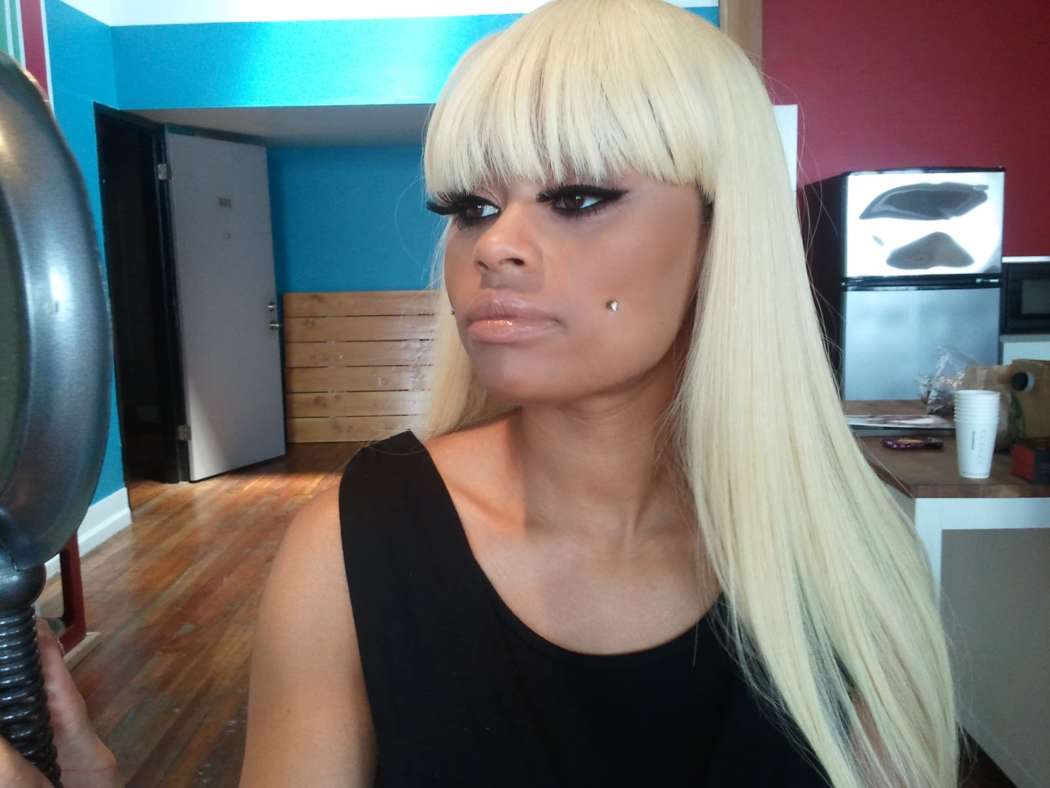 Blac Chyna knows how to make money. Even though many in the entertainment industry and on social media believe she’s nothing more than a mere reality star, the Rob and Chyna star is a full-fledged entrepreneur with a handful of businesses and ventures.

For instance, Hot New Hip Hop says Chyna has a cooking show, a lash business, a clothing line, and her own cooking show. Earlier in the year, it was revealed that Chyna also joined the adult-themed website, OnlyFans, and started making money from all kinds of explicit photos.

Not long after, it was revealed that Chyna began charging fans $950 for a FaceTime call. Furthermore, Chyna announced she was going to follow certain individuals on Instagram for just $250, and it was reported that the money soon started coming in.

Even though many respect Chyna for her obvious hustle, she does have haters who believe she’s greedy and taking advantage of adoring fans. Chyna addressed this criticism during a new interview.

While speaking with Supa Cindy on Miami’s 99 Jamz, the reality star claimed, “I’m a hustle queen, I don’t care.” Chyna went on to say that what she was doing was “legendary.” She rhetorically asked, “for a follow back? $250.”

According to the reality star, she used a Google phone number to speak with her fans online. For $1000 per phone call, it’s clear Chyna knows how to use her fame for the better.

These days, Chyna is working with another company called Zeus Network. Moreover, the reality star talked about raising her 8-year-old child, King, as well as her 4-year-old with Rob Kardashian, Dream. Chyna also touched on what it was like to raise a child with Tyga, the rapper who formerly dated Kylie Jenner.

Fans have speculated in the past that Chyna began dating Rob Kardashian as a way of getting back at Kylie Jenner for dating her ex and father of her child. It’s not clear if this is true, however.

Even though Chyna is doing well for herself in many ways, she has encountered difficulty in the past, including her ongoing legal battle with the Kar-Jenner clan. 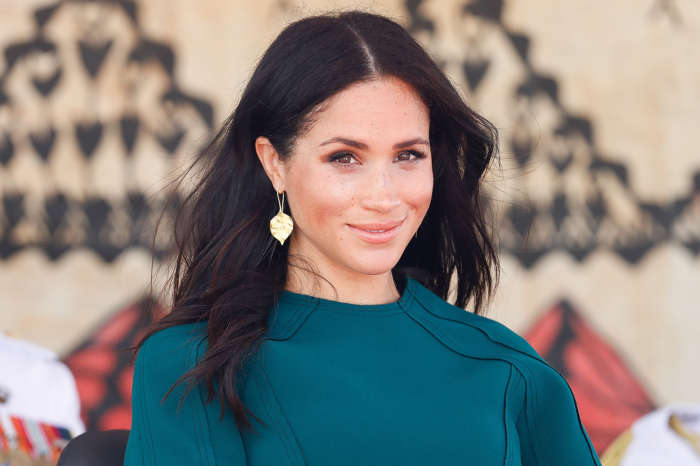