Blac Chyna Reveals Rob Kardashian Was The ‘Better Lover’ When Compared To Tyga! 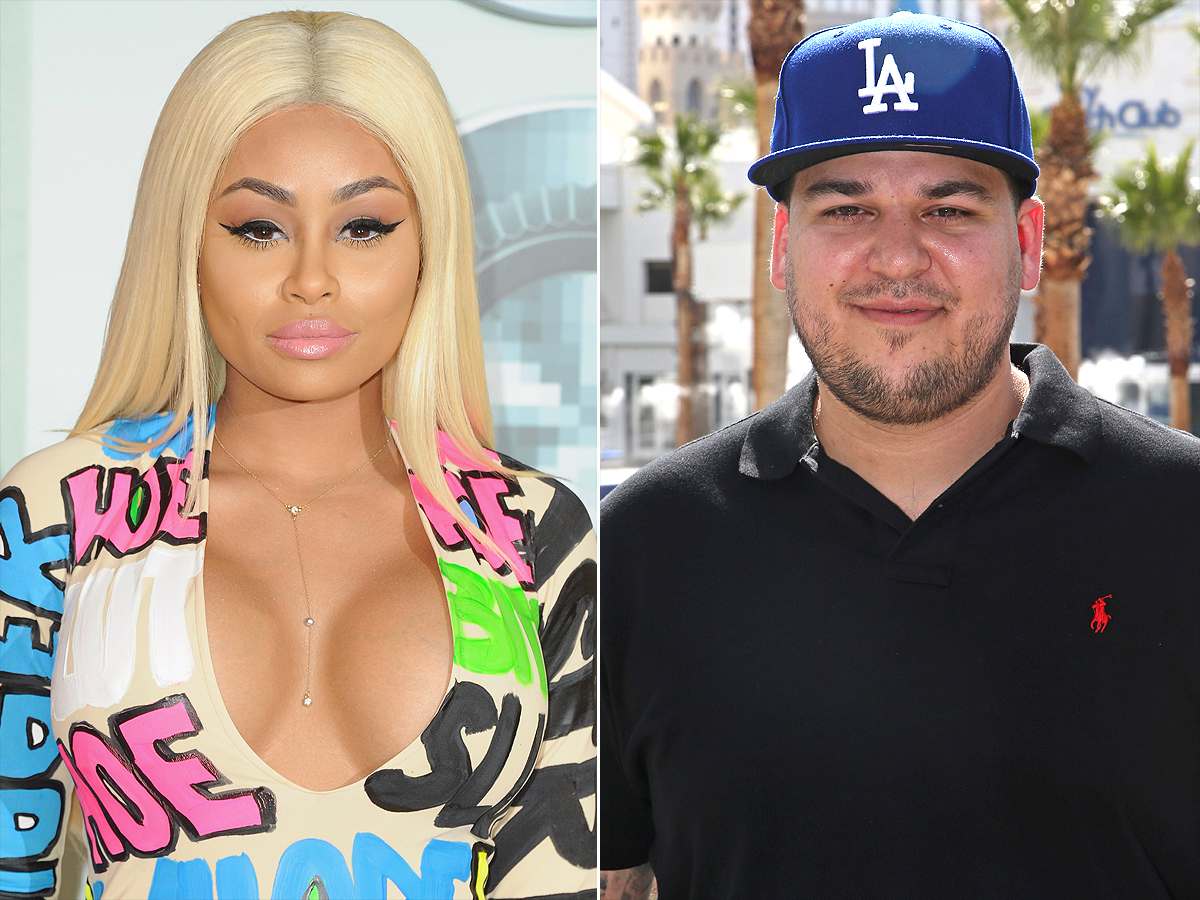 In a brand new interview, Blac Chyna made a pretty personal confession about her love life! The reality TV star admitted that, between her two baby daddies and exes, Tyga and Rob Kardashian, the latter is the superior lover!

And that was not all! Chyna even answered a questions fans have been looking forward to learning the answer to – would she ever get back together with the Kardashian or not?

It looks like Blac Chyna has nothing to hide and so, when Wendy Williams asked the, perhaps, TMI question, she did not hesitate to answer it!

‘Who’s the better lover, Tyga or Robert? With all things considered, you’re a woman, it’s not all about the act, it’s about the feelings and the snack he gets you after,’ the talk show host asked her guest.

At first, Chyna laughed and said: ‘Can I choose neither?’ but Wendy insisted she picked her poison.

However, just because her experience with Dream’s father was a better one, that’s not to say the mother of two would ever rekindle her romance with Rob.

As fans know, she and Tyga share a son together, King Cairo, who is now 6 years old.

The two were actually engaged for a bit back in 2012 but it did not take long before they broke it off.

In 2016, she started dating Rob with whom she shares 2 year old Dream.

Unfortunately, they only lasted until 2017!

Wendy was also curious to learn how the Kardashians reacted to her romance with the only brother in the family at first.

‘At first it was kind of skeptical, but not really though. Because it was never a disrespectful thing towards them, it was always stuff coming at me. So when we sat down, it was like, ‘This is what’s going on. If you make my son happy, then we’re all good,’ she mentioned momager Kris Jenner saying. 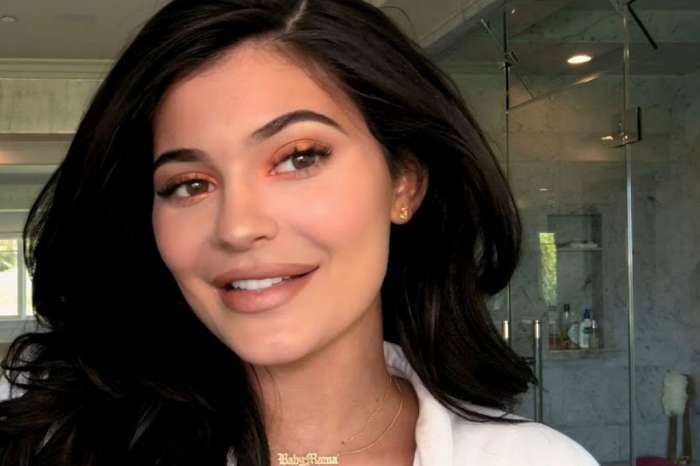