Blac Chyna Removes Her Makeup In New Video, And Fans Are Confused — Reality TV Star Is Celebrating After Winning Over EX Rob Kardashian In Court 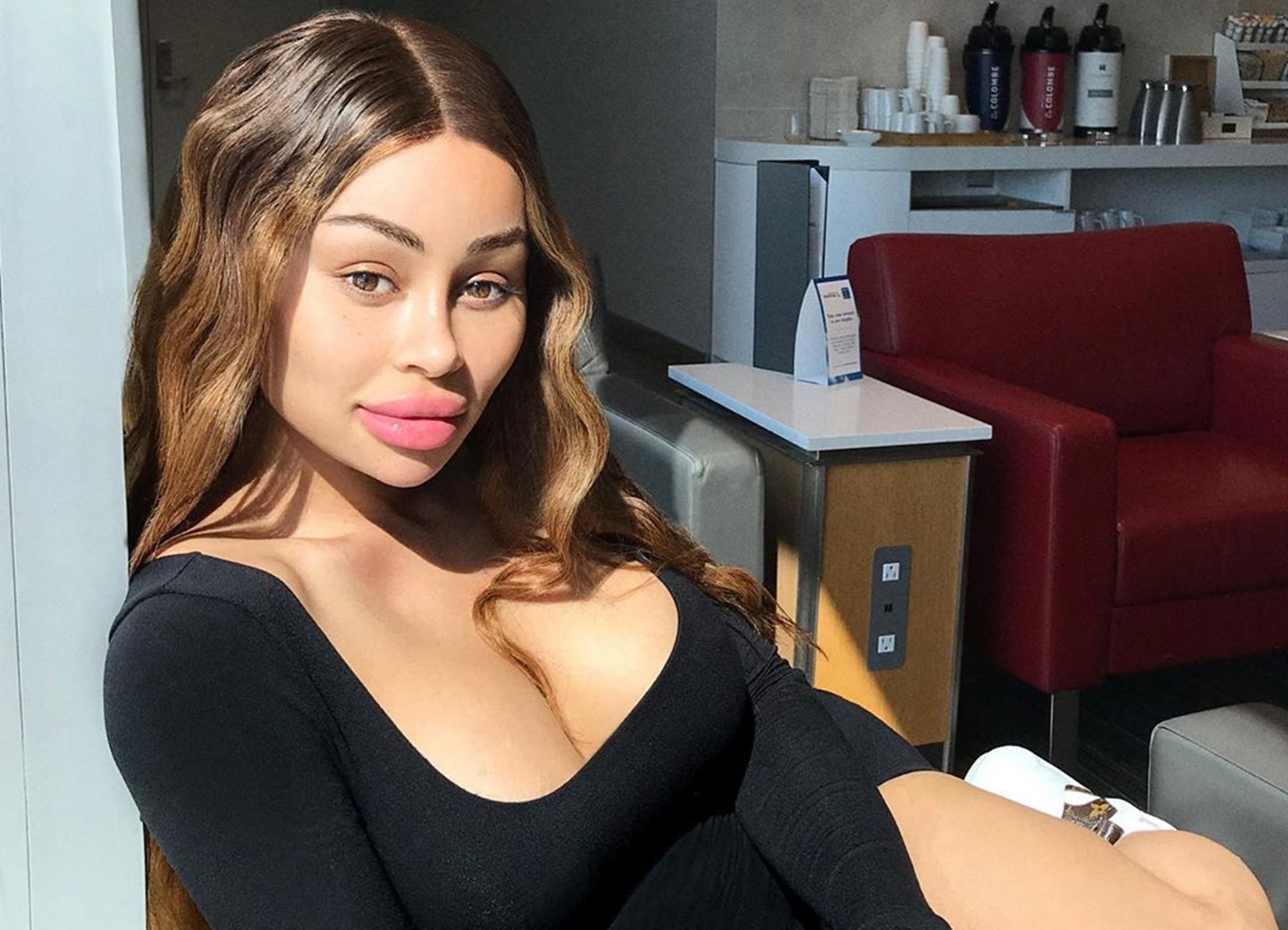 Blac Chyna marked her dominance in her legal fight against Rob Kardashian with a couple of new stunning photographs on social media, as the 31-year-old model posted the snaps shortly after it was officially confirmed in court that she would keep the primary custody of their 3-year-old daughter, Dream.

The former stripper looked amazing as she struck a provocative pose for the camera. For the occasion, she wore a very bright orange mini-dress that accentuated her ample assets and thin waist.

In one of the pictures, Chyna was smiling mysteriously, and she sported an unusual short haircut.

The reality TV star also shared a few sexy photos where she removed her makeup, and fans were shocked.

She captioned the clip: “GLOW MASK
What is it
This deep-cleansing mask helps restore radiance by eliminating toxins and impurities and energizing the complexion to reveal a healthy, youthful glow. The thermal, charcoal formula activates with water, creating a warming sensation while helping to melt away debris.
* Eliminates toxins and impurities
* Melts away debris
* Purifies skin for a youthful freshness
* Invigorates and energizes the complexion for a healthy glow.”

Blac was involved in the legal battle with Kardashian in January when he tried to gain custody of their daughter by filing a new motion.

According to the younger brother of Kim Kardashian, Chyna was not taking care of Dream properly because she used drugs and consumed alcohol in the presence of their child on a regular basis.

Meanwhile, Khloe Kardashians reportedly also backed up her brother, and she stated that usually, her niece was visibly more hostile after being with Chyna.

However, Kardashian’s motion was denied by the Los Angeles judge, and the custody arrangement remained unchanged for the time being.

Chyna’s lawyer, Lynne Ciani, commented on the case by stating that her client has always only wanted to co-parent Dream peacefully with Rob, and she was an excellent mother, who loved her children — King Cairo and Dream — more than anything in this world.

Ciani also claimed that Kardashian and his sister had “absolutely no basis” for filing their motions and spread defamatory lies about Chyna.

It is unclear if the parties will keep the fight going on in the near future.

Kacey Musgraves Is Selling Her Clothing, Accessories, And Stage Costumes On Instagram - Here's Why

Yall keep saying beautiful…..where??? Because Im failing to see beautiful here. She looks fake. 90% of her is fake!! & those lips are seriously jacked up!!!! This girl I have honestly never heard anything good about her. She shouldn’t have custody of ANY children with the lifestyle she leads!!! Drinking & drugs, little baby Dream doesn’t need to see it.