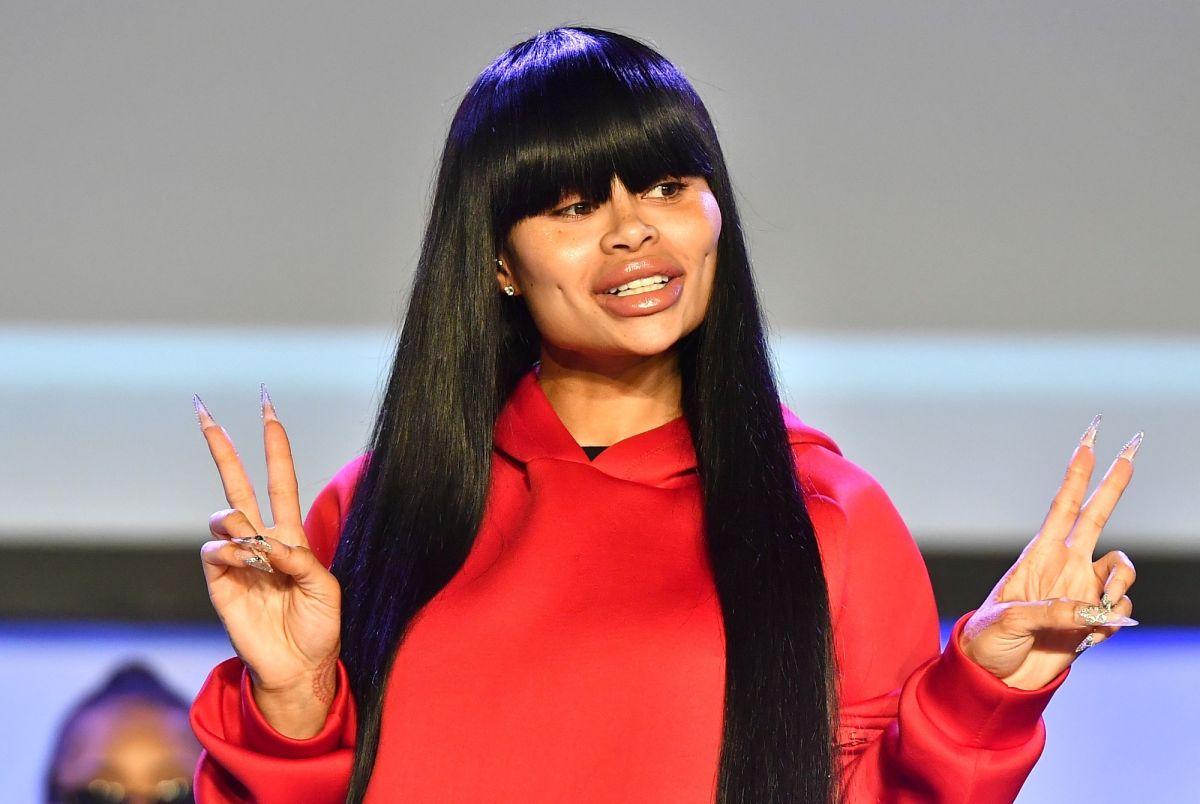 Blac Chyna took to her social media ap of choice to share a sonogram, making it seem like she was announcing her third baby is on its way! However, it turns out that her followers were just getting trolled by her once more!

In other words, no, Rob Kardashian’s ex is not actually with child again, as made very clear by a rep of hers that told HollywoodLife: ‘Blac Chyna is NOT pregnant.’

It’s not clear then, why she decided to post that sonogram on her Instagram page but in the meantime, it has been deleted like it was never there.

Clearly she was trying to troll her fans and the caption she used also suggests the same thing since she wrote: ‘Blessed 2020.’

As you know, Chyna is already a mother of two – 7 year old son King Cairo with her rapper ex, Tyga, and 3 year old daughter, Dream, who she shares with Rob Kardashian.

Still, while effective, it’s safe to say that the sonogram post did not fool all her followers since most of them remembered she’s done this trick before, just in December of 2018!

At the time however, she totally shocked everyone when she posted the sonogram that was different from the one she used today.

In reality, it was made to look like a sonogram at a first glance but in fact, it had an airplane photoshopped into it, instead of a fetus.

The joke was, of course, that she was ‘expecting more traveling!!! … period.’

While this second one did not seem to be edited in any way and the joke was lost on people because of that, fans could not help but point out that she did not look like she was pregnant at all while on the Oscars red carpet on Sunday evening.

As you remember, she unexpectedly showed up at the prestigious awards show and everyone was confused as to why she was even there!

Chrissy Teigen Apologizes To Beyonce For Being 'So Nervous' Around Her