Blac Chyna Oscars Mystery Solved – Here’s Why She Was Invited! 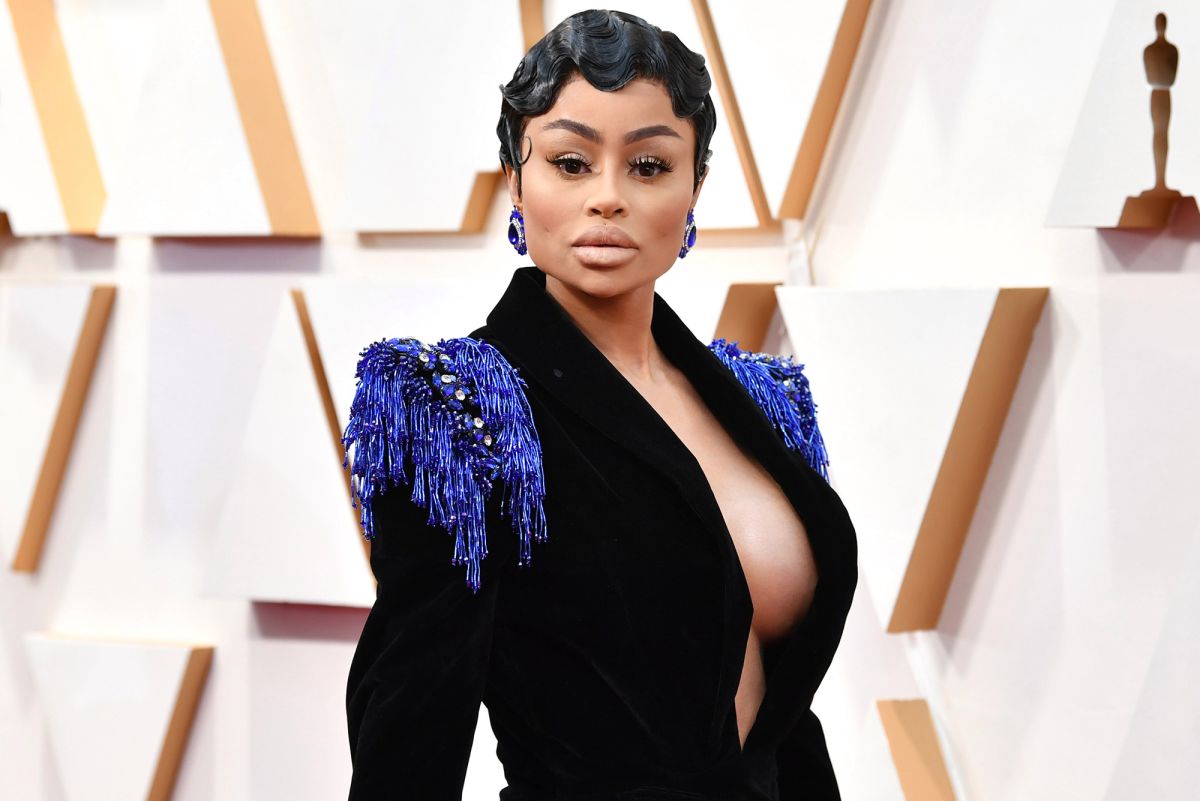 Blac Chyna was one of the very first people who stepped onto the red carpet at the Oscars yesterday and that caused a lot of confusion on social media! After all, the model and reality TV star is not part of the film industry so how did she manage to get an invitation at the prestigious Hollywood event?

Well, people’s questions have finally been answered because Chyna took to her platform of choice, Instagram, to explain why and how she was there!

Rob Kardashian’s baby mama shared a video of her and music producer Christopher Trujillo singing in the car on their way to the awards show and in the caption, she revealed: ‘Headed to the Oscars with my Award winning engineer @titojustmusic.’

As you may or may not know, Trujillo has not only produced music for the likes of Ariana Grande, Fifth Harmony and Cheryl Cole, to name just a few, but he’s also created the soundtrack for Think Like a Man (2012) and worked as a recording engineer on For Colored Girls’ soundtrack in 2010.

So yeah, it turns out that Chyna was simply Trujillo’s plus one and that is how she was able to be at the Oscars but before that could be made clear, a lot of social media users expressed extreme confusion over the fact that she was there.

Here are a few of the reactions she got: ‘How the f**k did Blac Chyna finesse her way into the #Oscars?!’ / ‘Blac Chyna at the #Oscars who would have thought this day will come.’ / ‘Why is Blac Chyna at the Oscars? Was she in Little Women?’ / ‘blac chyna at the oscars, she is the greatest hustle that has come out of dc…honestly, truly.’ / ‘Who knows why she is invited, but girl is SERVING LOOKS and anybody that says otherwise is just hating.’ 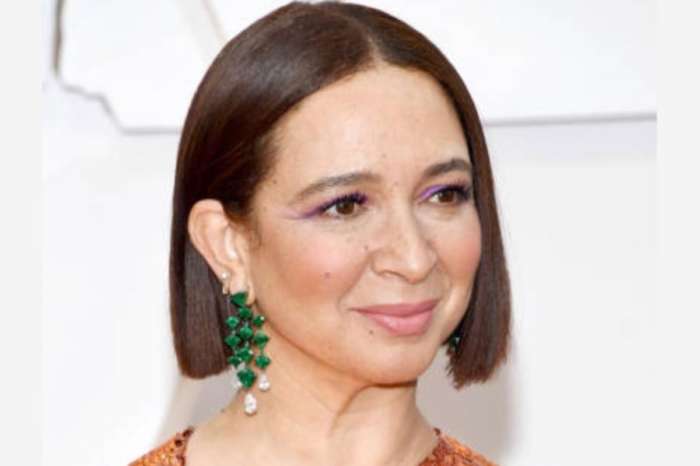 It’s amazing why we can’t just be happy for her. She’s done what others talking about her have only dreamed of doing. Let her live her life. And Wendy stopped downing black women. We already have it hard with these white hating media correspondence. They hate anything black. Have your moment Black Chyna, who’s an African American mother, but described in a stereotypical racist way to degrade her. Stop giving these ignorant people fodder that shows division.