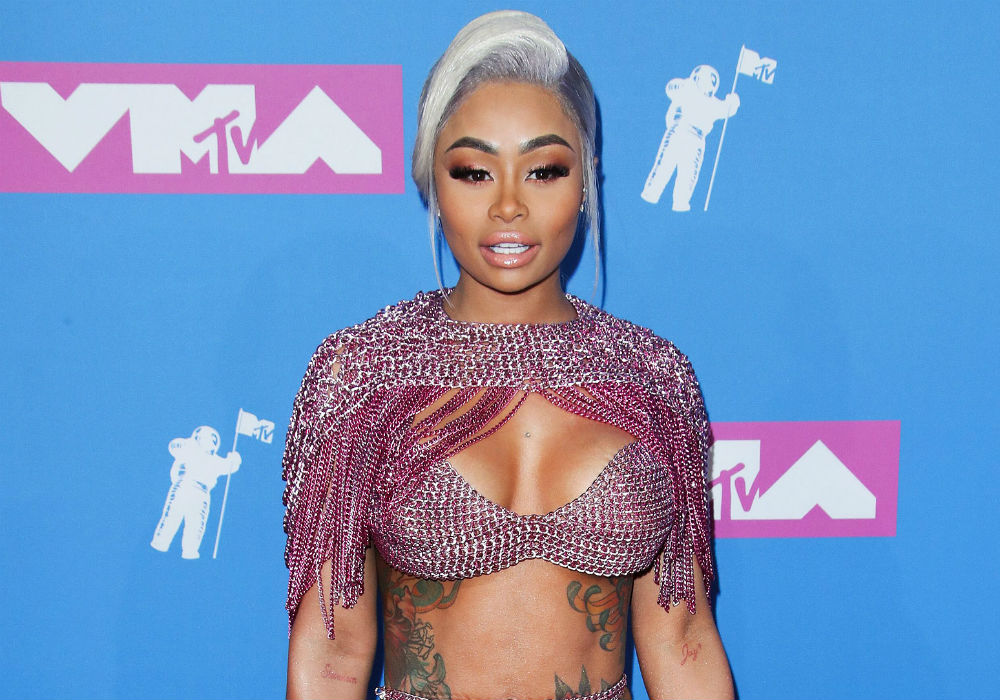 Blac Chyna’s nasty lawsuit against the Kardashians just took a turn for the worse. New court documents reveal that Kim, Khloe and Rob Kardashian, along with Kylie and Kris Jenner, want Chyna’s suit completely thrown out — and they want her to pay their legal fees.

The Keeping Up With the Kardashians stars claim that Chyna forfeited the lawsuit when she failed to file the proper paperwork. They also say that Rob’s baby mama did not request an extension and that she should not be entitled to any monetary settlement.

“To the contrary, monetary sanctions in an amount not less than $1,250 should be awarded against Plaintiff and her counsel of record The Bloom Firm based on their conduct in filing an untimely and utterly meritless motion to compel,” the documents read.

Chyna is suing Rob’s family because she claims they conspired to cancel her reality spin-off, Rob & Chyna. According to Radar Online, the company that produced the short-lived series, Bunim Murray Productions, is demanding that Chyna cover their legal troubles as well, which amount to a little over $21,000.

In response, Chyna says that as producers of the show, the company should have been prepared to cover any fees related to the lawsuit. She also told the court that the company has more than enough funds to cover the fees and that doing so would not be an economic burden to their operation.

When will they ever learn? 😏 @fashionnova

Chyna also argued that her spin-off was renewed for a second season but was inexplicably canceled after its first year. She believes the Kardashians influenced the cancellation. As executive producer of the show, Ryan Seacrest was also named in the lawsuit, though his attorneys say he was not required to appear in court.

The new development comes amid reports that Chyna and Rob are working out their differences so they can raise their daughter, Dream. The two enjoyed a friendly exchange on social media, and inside sources say they are now communicating. Their end goal is to be able to co-parent their daughter in a healthy environment.

Rob Kardashian has not commented on the latest reports surrounding Blac Chyna’s lawsuit. 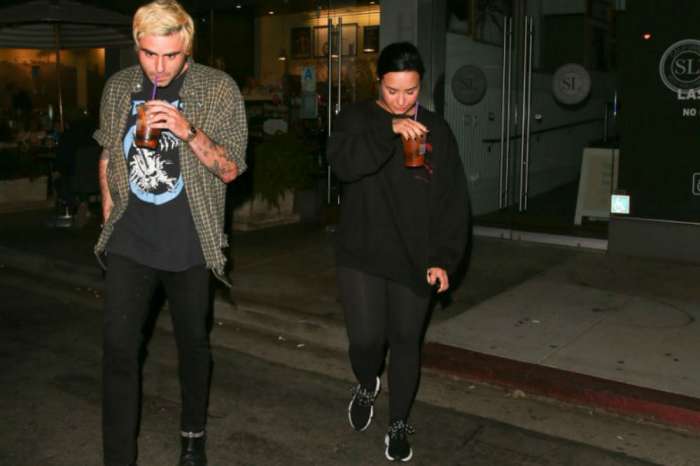 If Blac Chyna had Kris as a manager, she would have won…he, he, he.