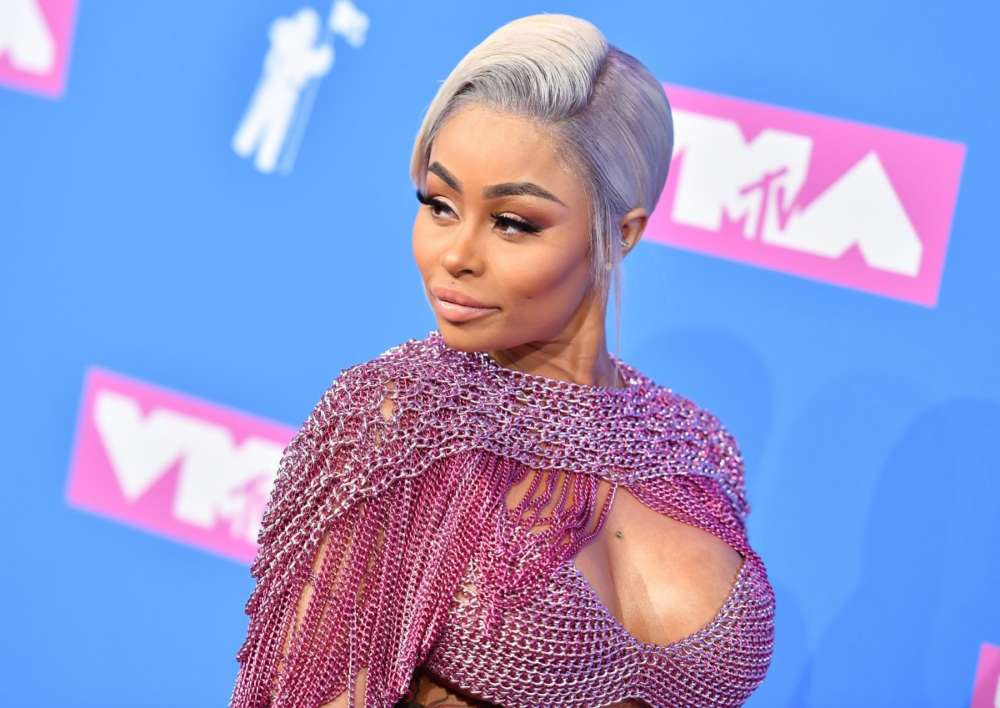 Blac Chyna is making her way into the music industry. A report from Page Six today revealed that the Lashed Bar owner, Blac Chyna, can now add “musician” to her long list of accomplishments.

The outlet says that Chyna is about to drop her brand new song, “Seen Her,” and she’s been letting the world know on her social media account. Of course, social media has been good to Blac Chyna over the years, which is part of the reason why she has been so adamant to use it for the benefit of her brand new music career.

Currently, it’s not known when the 32-year-old reality star will come out with the full song, but Chyna says it’ll come out quite soon. According to Page Six, even Nicki Minaj shouted out to Blac Chyna. They once worked together on Yo Gotti’s “Rake It Up.”

Reportedly, the reality star has been busy working on her career on several different levels, including the new product, Blac Chyna Closet, although, no one knows what it is yet. Additionally, Chyna also premiered her new docu-series on the adult website, OnlyFans.

Angela White, also known as Blac Chyna and the former fiancée of Rob Kardashian, released a docu-series in which she looked at the lives of sex-workers who saw their incomes change dramatically after the coronavirus pandemic took off.

While Chyna has been doing a lot of good for herself, there have still been some bad moments, admittedly. For instance, earlier this year, it was reported by several outlets that Blac Chyna was going to file a countersuit against the landlord who sued her for $48,000.

Court documents from the LA Superior Court, obtained by Page Six, showed that she and her landlord were duking it out over an unpaid sum of money. Although, Chyna did admit she could pay back the money for a damaged sink, left-over rent, and also for the cost of a popcorn popping machine.

Furthermore, Chyna and her attorney argued that the landlord was merely trying to take money from her despite the fact he didn’t even own the property anymore. 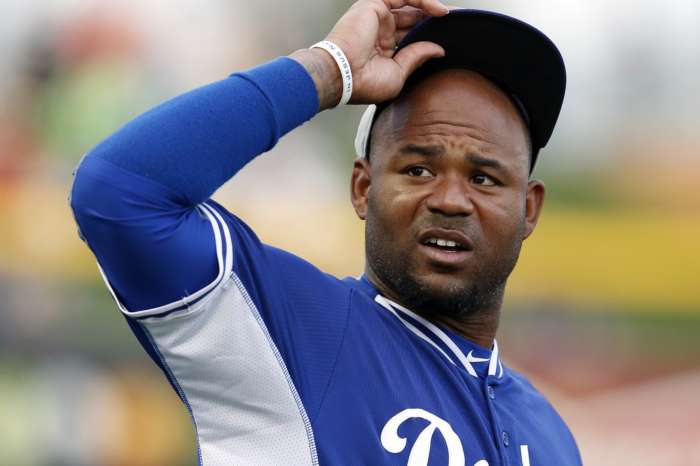