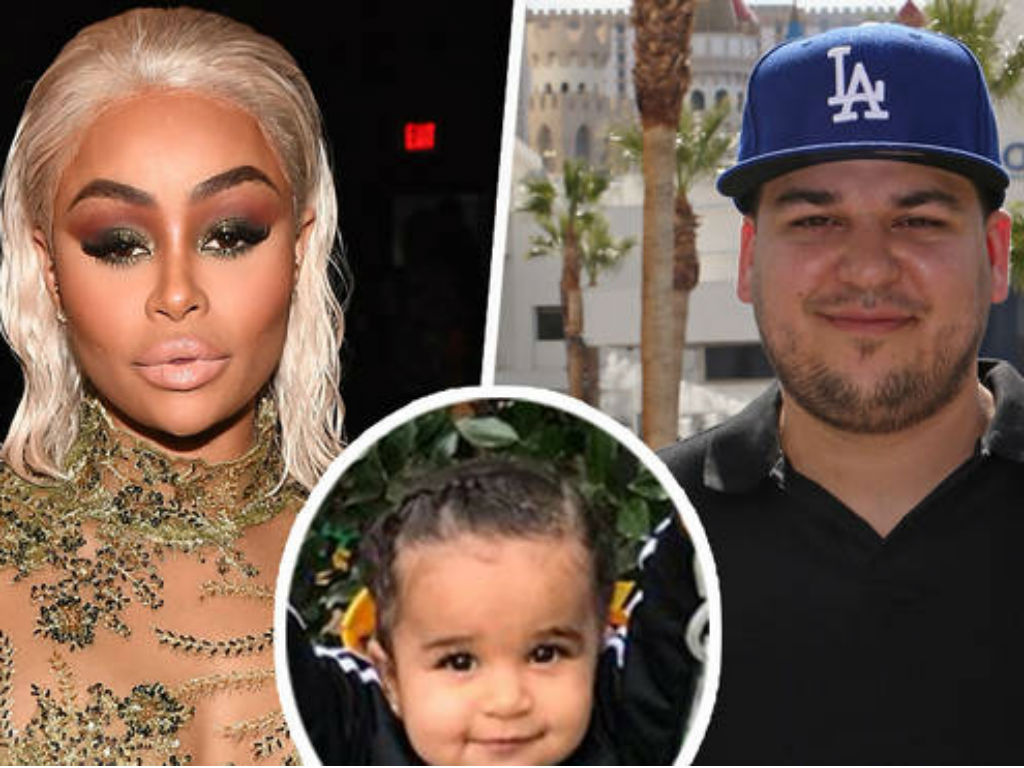 Blac Chyna is over arguing with Rob Kardashian regarding their daughter Dream appearing on her new reality TV show.

One month after the Lashed by Chyna founder went on an Instagram tirade bashing Kardashian over his legal action to forbid Dream from being on television, she is taking the high road. She has declared a cease-fire with her baby daddy on the subject because at the end of the day it is not worth it.

A source close to Dream’s mama shared with Hollywood Life that Blac Chyna is moving on from this battle.

“She was very, very upset when she got that legal letter from Rob but after they spoke she calmed down, she’s over being mad at him for that. He put the blame on his lawyer, and she’s giving Rob the benefit of the doubt on that because it’s just not worth it to her to fight,” the unnamed source revealed to the website.

The Real Blac Chyna is set to drop on Zeus streaming service tomorrow, July 14th. Although as of now fans will not get to see 2-year-old Dream, they will get a front-row seat into Blac Chyna’s life in the new docu-series.

“She wants peace in her life and the best for her kids so she chose to rise above it as she has done many times with Rob. The most important thing to her is her kids, and for that reason, she wants to keep things good with her and Rob, that’s her priority. Of course, if Rob does come around and do the fair thing and let Dream be on her show that would be ideal, but she doesn’t have an ulterior motive, she just wants peace period,” the insider further stated to Hollywood Life.

Blac Chyna is over fighting with baby daddy Rob Kardashian. Even though Dream has appeared briefly on a couple of episodes of Keeping Up With The Kardashians, Chyna will not force the issue of having her daughter on The Real Blac Chyna.

The 31-year-old appeared on Ru Paul’s talk show at the end of June where she revealed co-parenting with Kardashian and Tyga is going just fine. As fans know Tyga and Chyna share son King Cairo, age 6. The little boy is expected to appear on her new show.

Does anyone want to take a guess how long Blac Chyna’s peace treaty with Rob Kardashian lasts? 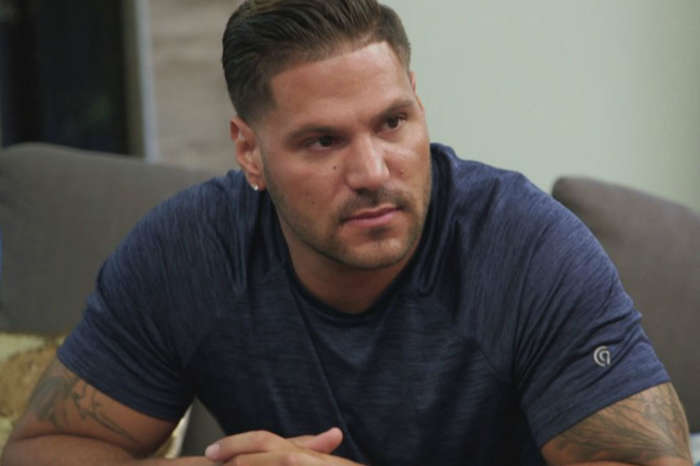