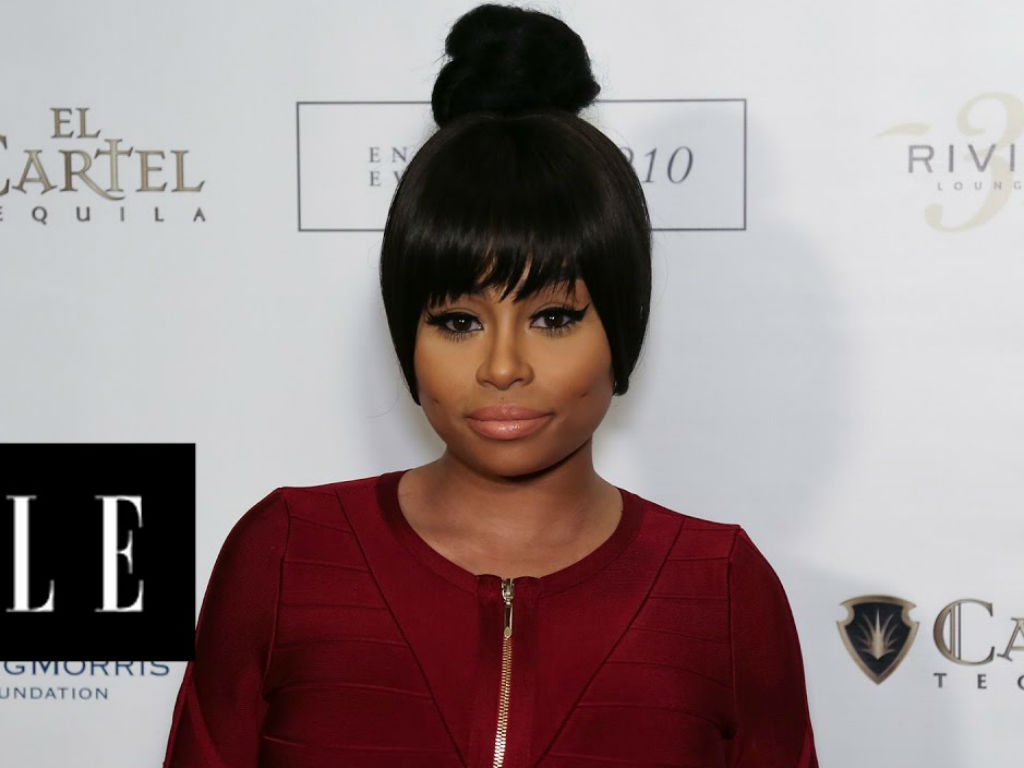 Blac Chyna is furious over learning her acceptance into Harvard’s online business school program was fake.

On Thursday the Lashed by Chyna founder had her team share a letter showing she was officially accepted into the prestige program. In the letter, it was indicated she was slated to start the program on May 29th.

Thanks to some irate Harvard alumni, it was uncovered that her acceptance letter to the Ivy League University was a fake. There is no Angela White enrolled at the school or showing as being admitted into the program. Harvard denied all claims by Chyna’s team essentially calling her a fake.

TMZ is reporting a member of Harvard’s Board of Alumni told the website outrage swept through current students and graduates when they thought the reality TV star had been admitted. The source claims the online school is already a tense topic for alumni but then allowing the likes of Blac Chyna in was a final straw for those involved with the prestigious school.

After the outrage, it was quickly discovered there was another scam going on involving college admissions. Now Chyna’s road to higher education has been halted, and the mother of two is furious over it. The Rob & Chyna star is reportedly angry over Harvard alumni hoopla involving her acceptance squashing her dream.

It certainly looks bad that her team posted the letter online and it was discovered to be a fake. There is no confirmation on who doctored the letter. Was it Chyna’s team or was it the PR firm who informed her of the program, as well as offered to essential take the courses for her and earn her degree?

Blac Chyna is livid her Harvard letter was a fake and she is not enrolled in their business program. The backlash is making her look stupid amid accusations her team faked the document. It is doing very little to show her fans she is working on becoming a different person.

The Rob & Chyna star’s team has gone radio silent since the news broke. More questions are emerging as the story continues to unfold.

Did Chyna know the letter was fake? Was she trying to pull a fast one or was she a victim in the entire scam? Since she and her team have gone dark, fans will have to wait for answers to those questions. 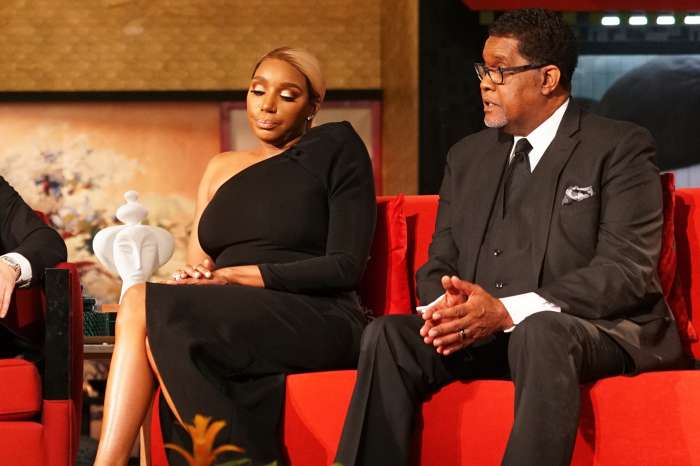