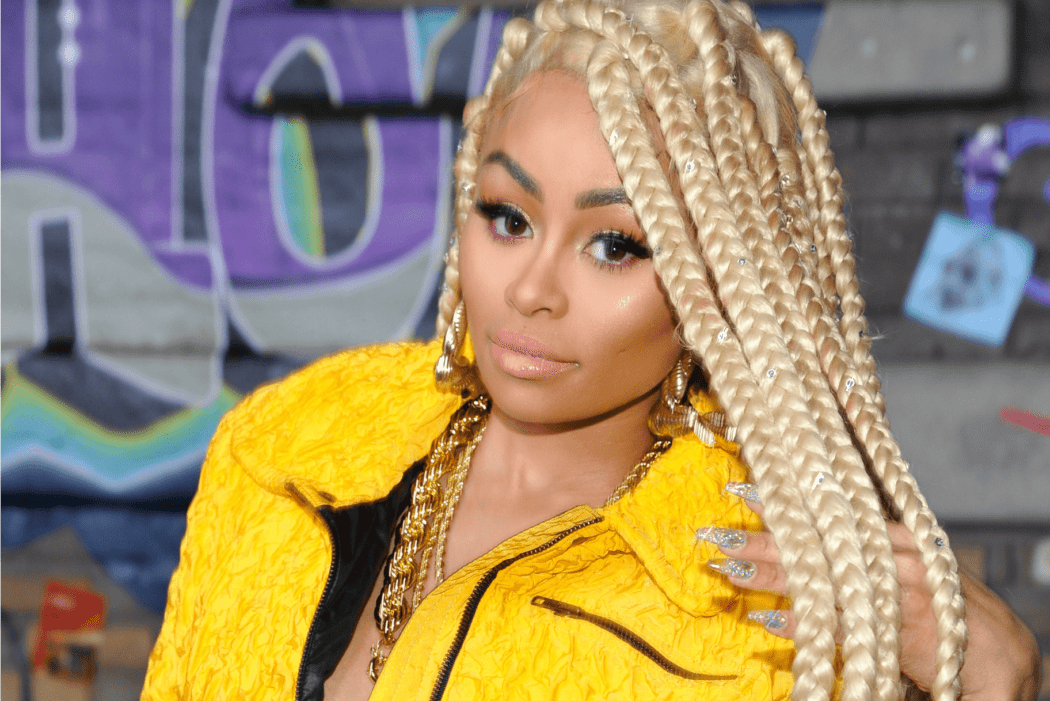 Blac Chyna reportedly isn’t happy with Kylie Jenner after the Keeping Up With The Kardashians star took Chyna’s daughter, Dream Renée, on Kobe Bryant’s helicopter back in November of last year. It was the same helicopter that crashed and led to the death of nine people, including the legendary basketball player.

Following the news of the death of the LA Lakers alum, Lynne Ciani, Chyna’s attorney, dropped a statement to AMI claiming Jenner took Dream on the helicopter without Blac’s authorization.

Jenner paid tribute to everyone who died on the helicopter, including Ara Zobayan, whom Jenner had flown with before. On her social media account, Jenner shared that she had flown with Kobe and the aforementioned pilot before.

Chyna and her attorney wrote in their statement that Kylie never asked for her permission to do so. Ciani claimed “no parents” should discover their children were involved in a dangerous activity without proper authorization.

The 22-year-old Kylie Cosmetics owner showed off Dream’s helicopter ride on her social media, including several photographs in front of the helicopter and afterward in 2019. As most know, Chyna had baby Dream with Rob Kardashian. They split up back in February of 2017.

The more deeper you think, the more silent you become.

Followers of Rob and Chyna know they’ve been engaged in a custody battle for the last two years approximately, with the 32-year-old looking to gain full custody of the young girl. TMZ revealed the court documents earlier in the month.

In September 2017, Chyna and Rob agreed to joint custody, however, things have clearly changed between them since then. In recent news, TMZ claimed Rob accused Chyna of spending $600 on alcohol every day and also accused her of being a cocaine user.

Furthermore, Khloe Kardashian wrote a statement claiming Dream –  whom the reality star said was becoming increasingly violent – has said that she doesn’t want to go home with Chyna anymore.

Chyna and Rob’s legal squabbles first began back in July 2017 when Rob posted explicit photographs of her all over social media. Since then, he hasn’t been in the public eye as much. 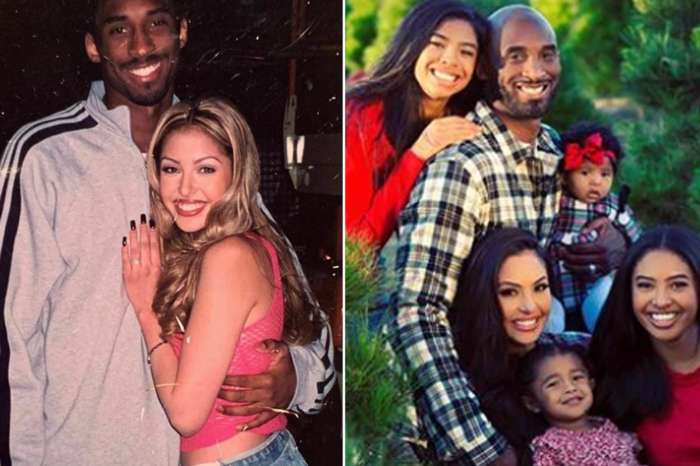 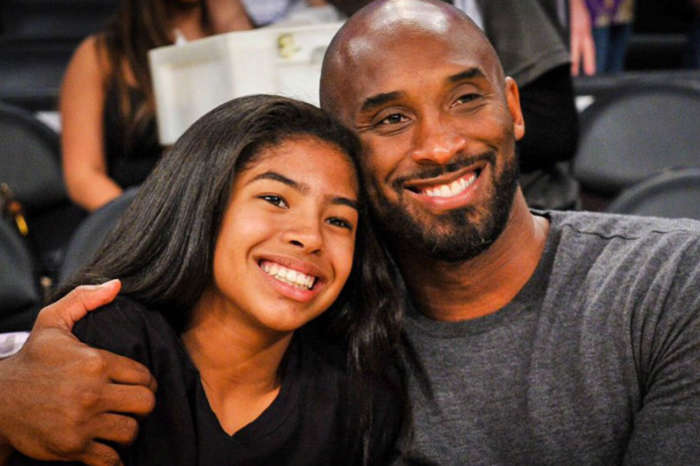 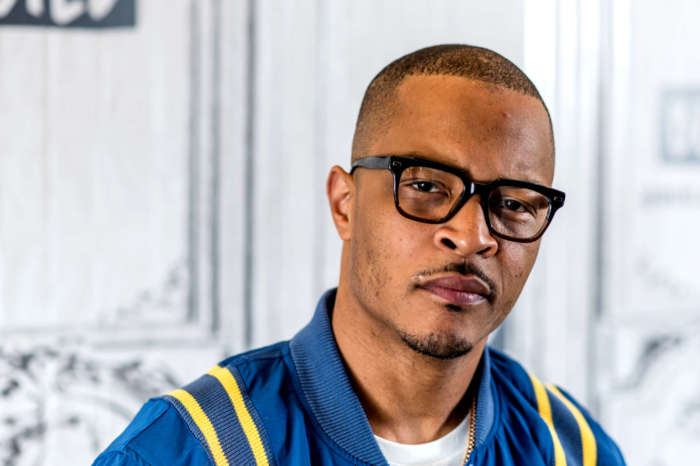