Blac Chyna Ditches The Real Appearance — Loni Love And Co-Hosts Slam Her On The Show! 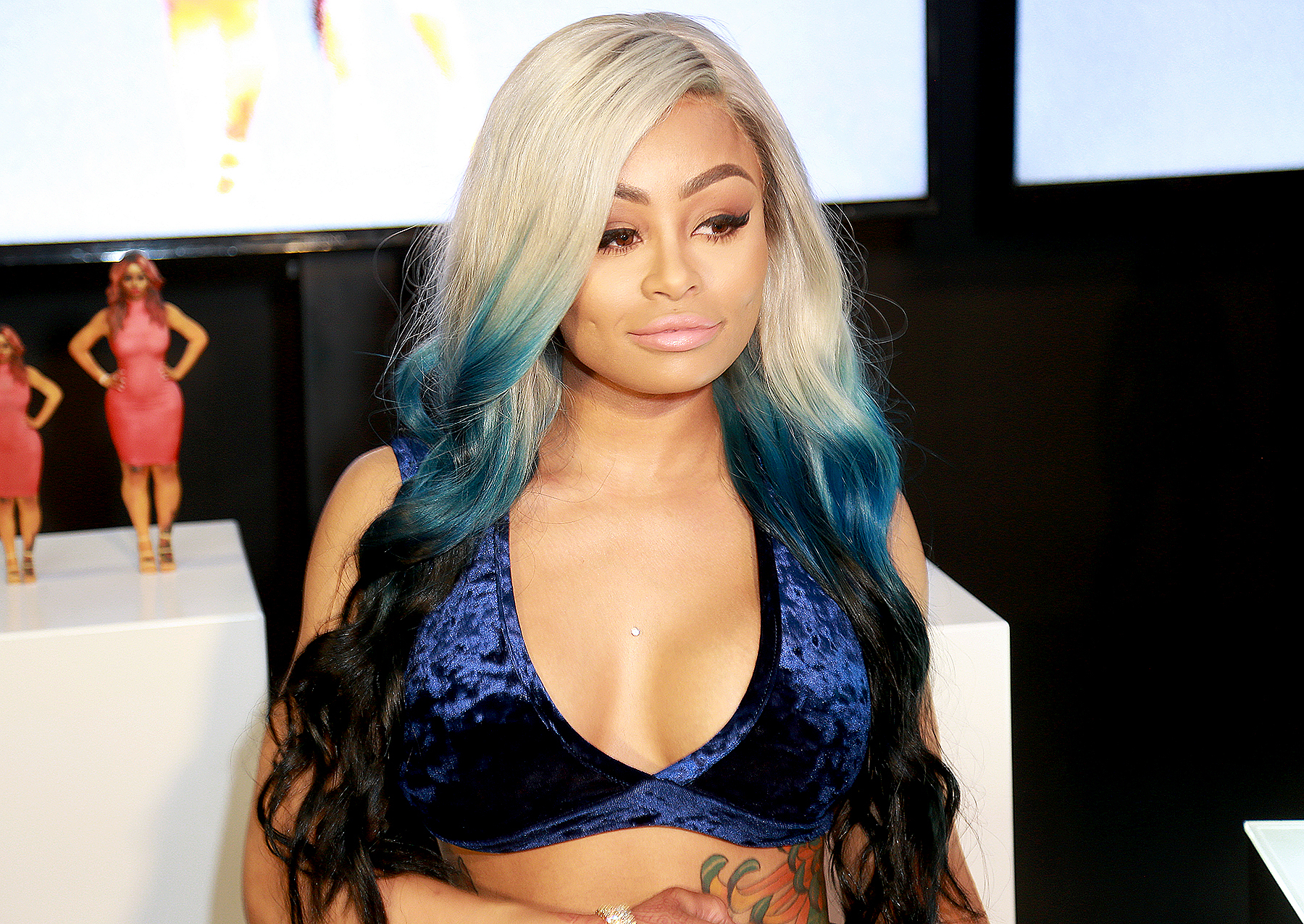 Blac Chyna excited fans when she told them to tune in to The Real on Monday morning. Much to their dismay, the social media queen was nowhere to be found.

The ladies of The Real originally said that she took too long to get dressed but she didn’t show up at all! Loni Love led the group at the end of the show where she slammed the reality star for skipping out on her appearance.

‘What some folks don’t realize is that was two segments we could have given to someone that really need to promote something. They not letting everyone in other talk shows especially people of color…we took a chance…then we had to fill the time…that [sic] thousands of dollars gone to waste.’

Chyna’s ex-bff chimed in to ask the ladies if she could promote her products. She also took a jab at her frenemy by saying that she would never be late.

Dream Kardashian’s mom has yet to respond to Loni or give a reason as to why she ditched her gig. However, it may have something to do with her blossoming friendship with Wendy Williams.

As you may already know, Chyna and Wendy have gone head to head in the past due to Chyna consistently being brought up in hot topics. Once she decided she would do The Real Blac Chyna, the mother of two appeared on the talk show and had an exciting interview with her former enemy.

Since then, the two have been peas in a pod. Chyna even clubbed with Williams a few times.

Recently, Tamar Braxton was a guest on Wendy’s show where she was asked if she would return to The Real. Her answer sparked a huge debate between the ladies and Tamar and Wendy’s show was dissed by Loni Love who mentioned that their series was award-nominated.

Fans speculate that Wendy could have gotten in Chyna’s head and convinced her not to do the show. What do you think really happened?