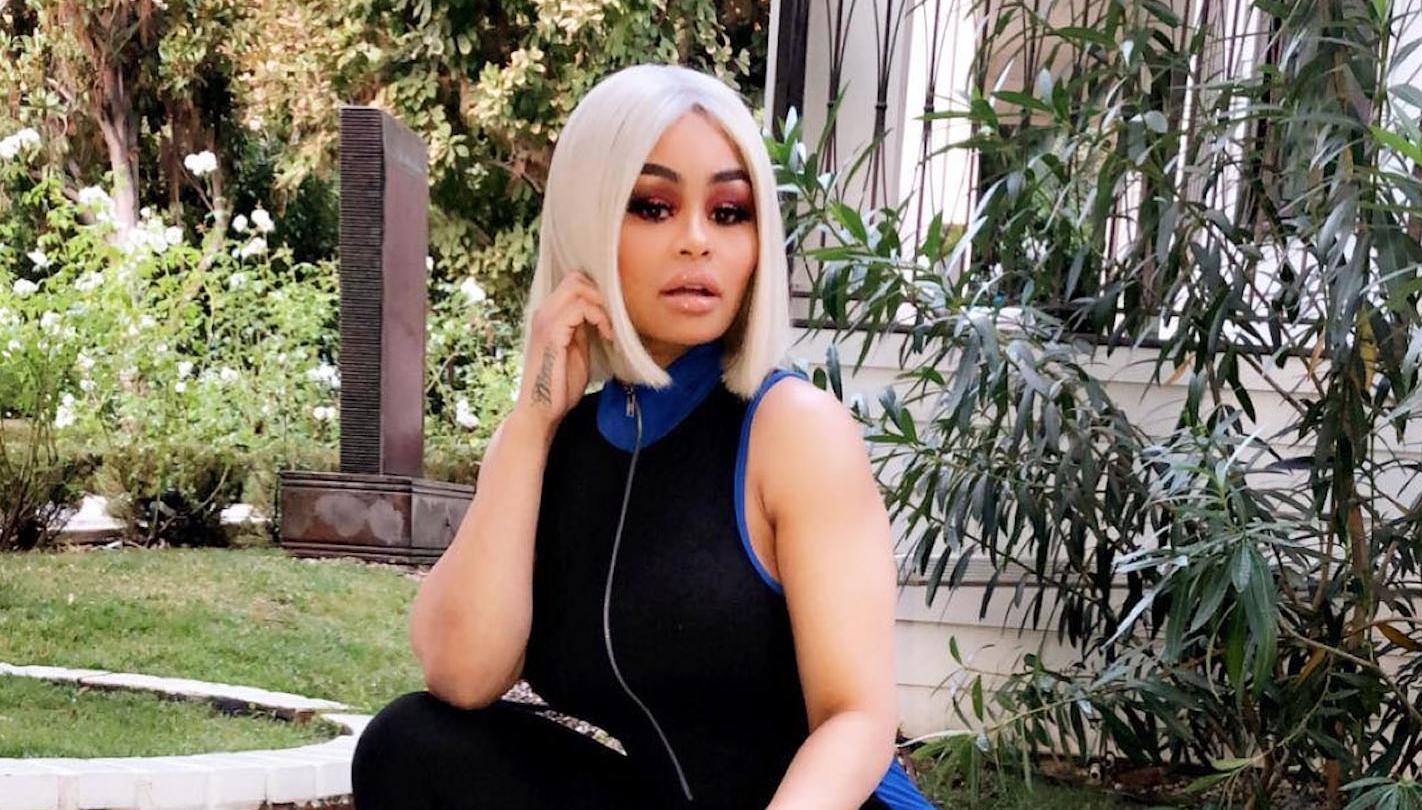 We recently reported that one of Blac Chyna’s recent photos that she posted on her social media account has fans fuming. Why? Because the pic looks somehow wrong.

If you look closely at the door and floor from Chyna’s right side, you can see that there’s something fishy going on there.

Fans have been blasting her in the comments section for photoshopping the pic.

WhewChile! Why is the door behind you looking like that #Chyna? I need answers?

If you think that Chyna took this all with calm, you are entirely wrong.

She did not take the pic down, but, on the other hand, she posted a similar pic, this time with the door and floor seeming fine.

Chyna is also looking great without an apparent reason for needing to manipulate the photo in order to enhance her looks.

But her caption really seems to be targeted at the people who have previously accused her. Take a look at the new pic below.

Someone asked Chyna ‘Who you mad at? From these comments, it looks like everybody.’

A supporter gushed over Chyna and said ‘Damn she’s fine as hell.’

Another follower defended her and said ‘Everyone that left a negative comment shows how much of a hater you are.. if you don’t like why stop and comment??’

A follower addressed the previous problematic photo and said: ‘So I see you’re back with a clapback, the door looks nice this time, by the way.’

Chyna was in the spotlight recently again after spending the holidays with her new boyfriend, Kid Buu.

A lot of people have criticized her for dating him, and even YBN Almighty Jay had a few harsh words to share for Dream Kardashian’s mother via a recent video. 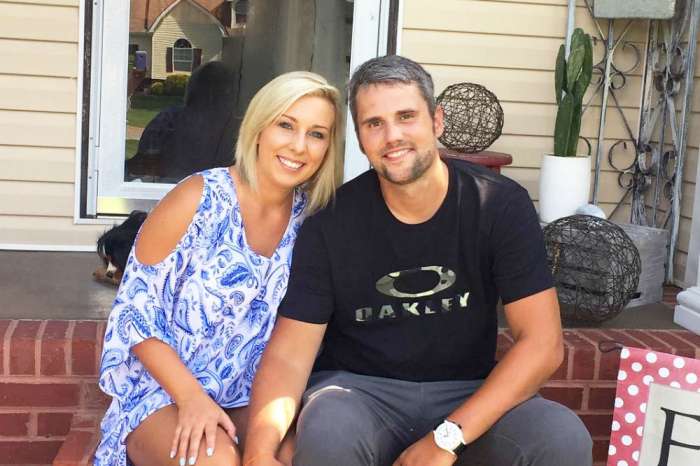