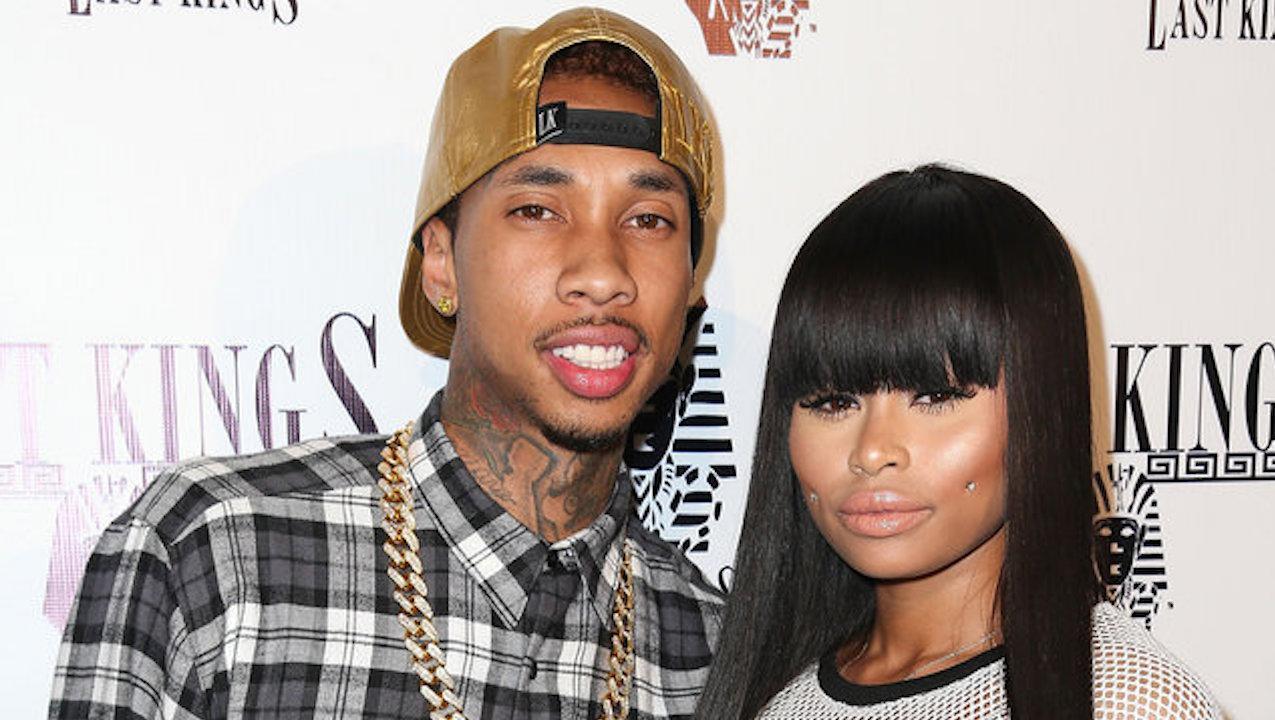 Blac Chyna and Tyga are celebrating their boy’s birthday. King Cairo is seven years old, and both of his parents made sure to post something on their social media accounts in order to mark this happy event.

Here’s Chyna’s video that she shared on her IG:

Happy 7th Birthday King Cairo, Mommy loves u so much !!

A lot of fans wished the little man all the best and flooded Chyna’s comments section with kind wishes for her son’s birthday.

‘HAPPY 7TH BDAY TO MY LIL GUY❤️❤️’ Tyga wrote in the caption of his post on social media.

Tyga’s fans also wished the little man all the best, and they also made sure to point out the fact that Tyga is twining with him.

Just the other day, it’s been also reported that Chyna and her ex are pretty friendly for this special occasion.

It’s been five years since their split, and it took them a long time to be on good terms again, but they have finally done it.

Furthermore, because of their peaceful relationship at the moment, they were able to celebrate together their son.

Other than that, Chyna is living her best life, and Tyga seems to be doing the very same thing.

He was recently involved in a Travis Scott-Kylie Jenner scandal, with more rumors claiming that Kylie has been seeing him after she and Travis allegedly called it quits.

But Kylie made sure to kill the rumors by speaking about the whole thing on her social media account and denying everything. 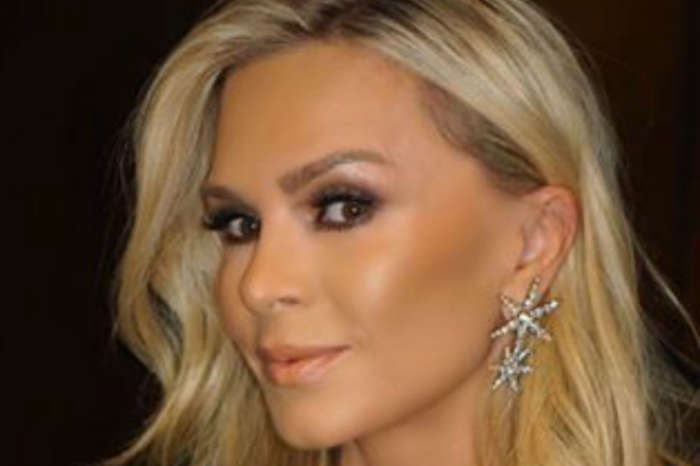