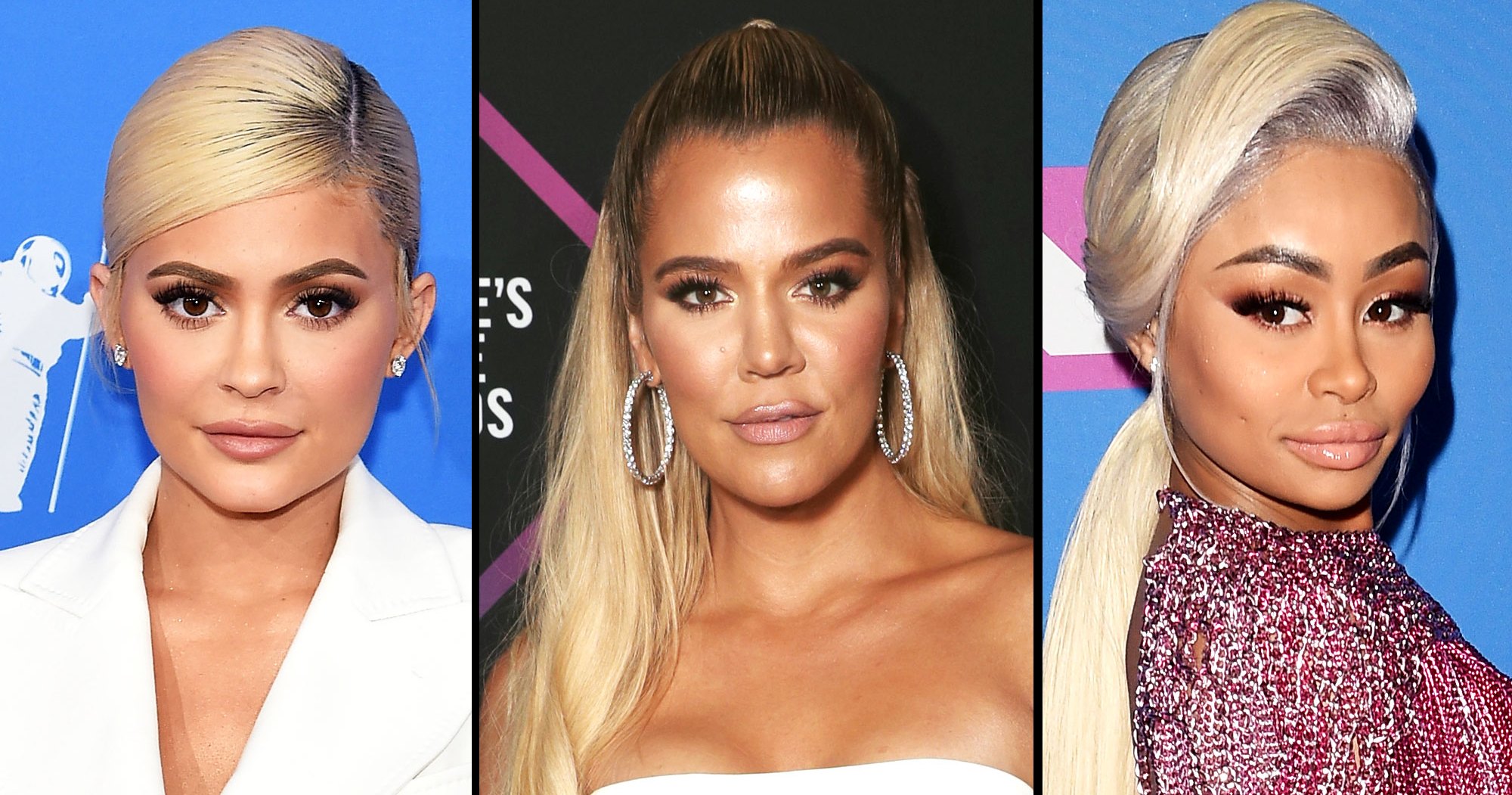 The longtime war between Blac Chyna and the Kardashian-Jenner clan has just gotten nastier than ever! Rob’s baby mama is heading to court against them and it looks like she may have a pretty strong case!

According to some new court papers, there are emails from Khloe and Kylie in which they bash Chyna and even discuss the possibility of canceling ‘KUWK’ in addition to ‘Rob and Chyna!’

It seems like Rob’s ex finally got her evidence against the KarJenners that proves the family contributed to the cancelation of her and Rob’s former E! series that only aired for one season back in 2016, before the co-parents split.

Radar Online reports that Blac Chyna was allowed to present her allegations in court by Judge Randolph M.Hammock.

As a result, the famous reality TV family had no choice but give her and her legal team the shocking evidence in the form of some emails between Kylie Jenner and Khloe Kardashian.

In one such email, Kylie urges her half-sister to cancel the KUWK spin-off featuring Chyna and Rob, saying ‘I feel very strongly about canceling Season 2 for Rob and Chyna. The only reason why Chyna wants to be with our brother is for this show. She doesn’t love Rob and their relationship is fake and destructive.’

To make that happen, the makeup mogul even promised to shoot more KUWK episodes.

‘We all know that filming is not my favorite but I’ll sacrifice and promise episodes and stories and I am sure all my sisters will be on board to make up for all the episodes Rob and Chyna were supposed to bring in. Her association is detrimental to our family and Keeping Up W the Kardashians,’ she went on to write in her email conversation with Khloe.

Khloe told Kylie that the other sisters were worried about something a little different related to the spin-off – that both Rob and Chyna were tarnishing the reputation KUWK had built.

As a result, she even said that if E! didn’t cancel it, they would consider not moving forward with Keeping Up with the Kardashians!

‘That’s how strongly we feel this is damaging to our family,’ Khloe explained. 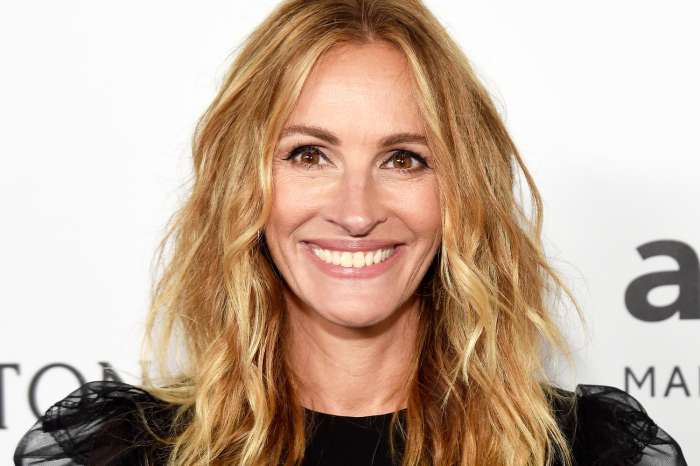