Blac Chyna And Tyga Reunite For Their Son’s Birthday! 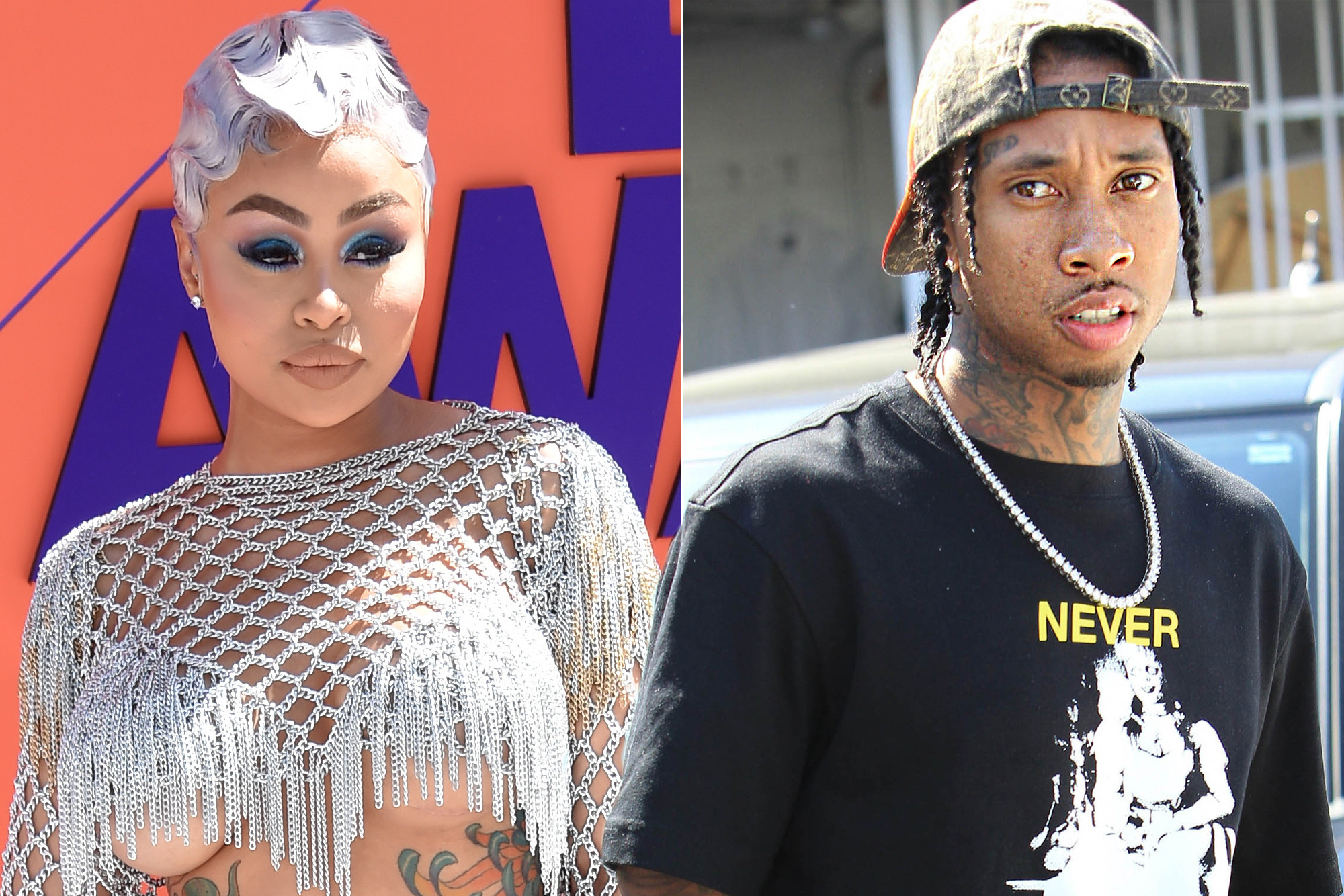 It appears that nowadays, Blac Chyna and her ex, Tyga, are pretty friendly! It’s been five years since their split and it took them a long time to be on good terms again but they have finally done it!

Furthermore, because of their peaceful relationship at the moment, they were able to celebrate together their son, King Cairo’s birthday!

That’s right! The reality TV star and the rapper reunited over the weekend when they threw a bash in honor of King Cairo turning seven years old.

It’s obvious that the former pair has buried the hatchet for the sake of their child together.

The boy actually turns 7 on October 16, but the parents celebrated earlier.

There is even video proof that Tyga and Chyna are getting along now.

The footage shows them posing next to the birthday boy as he blows out the candles.

Both Chyna and Tyga are smiling brightly so if they are uncomfortable in any way around each other, it definitely doesn’t show.

In fact, this is the third consecutive year that they reunite on King’s birthday ever since their tumultuous breakup back in 2014.

As you may remember, after putting an end to their relationship, Tyga started dating Kylie Jenner which really caused a huge feud between Tyga and Chyna.

They ended up breaking up too and then Kylie had a child with Travis Scott – Stormi!

But they did not last either and after a couple of years, they split not too long ago!

Kylie made headlines following the split, many thinking that she was about to get back together with Tyga since she was spotted at his studio late at night.

In response, she tweeted: ‘There was no ‘2 am date with Tyga.’ You see me drop 2 of my friends off at a studio that he just happened to be at. Travis and I are on great terms and my main focus right now is [our daughter] Stormi. Our friendship and our daughter is priority.’