Blac Chyna And Soulja Boy: Everything Fans Need To Know 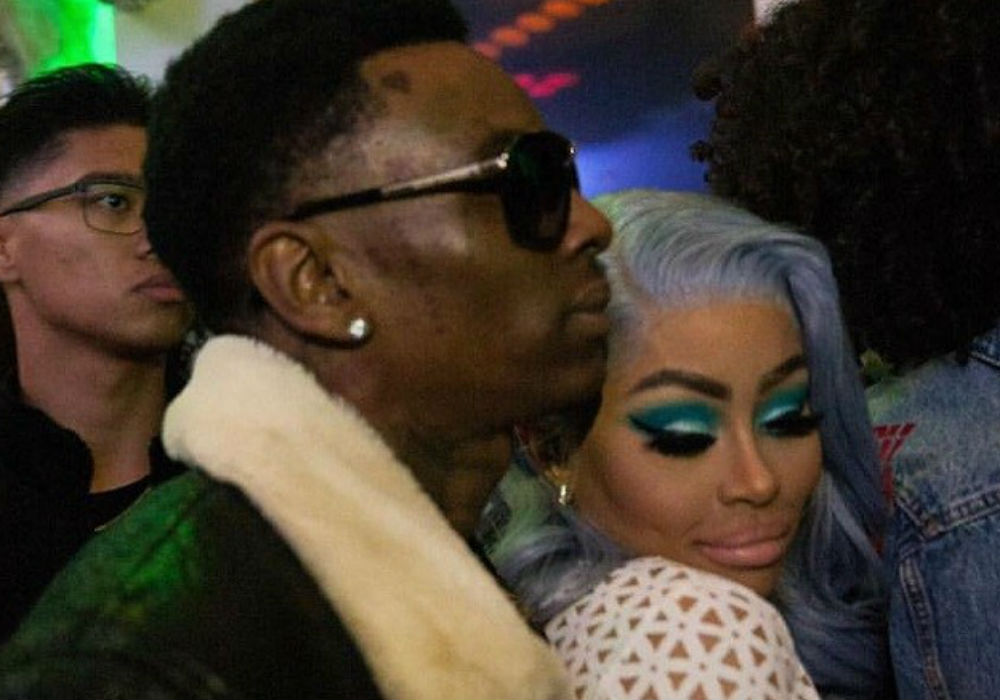 In the blink of an eye, Blac Chyna has changed boyfriends. About four seconds after she broke up with Kid Buu, Chyna started dating Soulja Boy – here’s everything fans need to know.

Insiders say that Chyna and Soulja have been dating a little over a week, and according to TMZ the “relationship blossomed on Instagram after each slid into the other’s DMs” They eventually met up last week at Sean Kingston’s penthouse in Los Angeles and “things got heated.”

The outlet’s sources say that since the meeting, Chyna and Soulja have been inseparable and attended Grammy parties together last weekend. But, at the time, people thought they were just friends.

Just a little more than two weeks ago, Chyna went on vacation to Hawaii with then-boyfriend Kid Buu, and cops were called to their hotel room when things got violent. Insiders say that Chyna accused Buu of being unfaithful, and she allegedly scratched him before he “slammed her against a wall.”

The boyfriend switch has got to be good news for Chyna’s mom, Tokyo Toni. She recently voiced her concern over her daughter’s relationship with Kid Buu and suggested that until Chyna gets her act together, her grandchildren – Dream, 2, and King Caro, 6 – should live with their fathers, Rob Kardashian and Tyga.

Earlier this week, Chyna went on an Instagram Live rant about reports that she asked for child support from her baby daddies. She told fans she was a self-made “multi-millionaire,” and doesn’t get any money from the reality star or the rapper.

“F— Toni, f— Tyga, f— Rob, f— everybody else. I never asked Tyga for child support, Rob for child support, whatever, and then we just went to court,” she said. “I try to squash s—, which I did, but none of that comes out. It’s only negative s— with Chyna… I never wanted no money from Rob because it was never about that. Period.”

In the video, Chyna – whose real name is Angela White – also showed off things she claims to have bought herself, like her “big a** mansion” and her kids’ trampoline and swing set.

She went on to say that her story is a winning story, not a sob story, and explained that she came from the strip club. Chyna said her mom was a stripper, she didn’t know her dad, and she has two kids from two guys who tricked her.

Blac Chyna made it clear that neither man gives her anything, she is sick of hearing about child support, and asked people to “cut it out.” 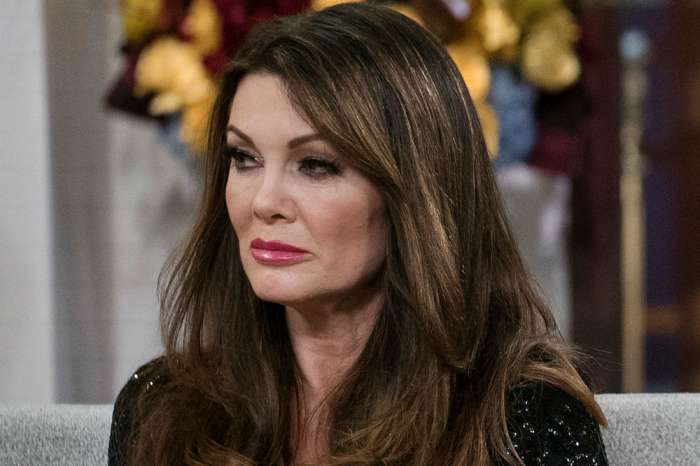