Blac Chyna And Rob Kardashian Not Back Together Despite Rumors

There comes a point in every relationship that things have gone too far to ever come back; Rob Kardashian and Blac Chyna have reached it. There’s been speculations on if the couple found a way after all that’s happened to reunite and the answer is no.

Although the exes fight hard and love hard, this time it would be nearly impossible to find their way back to each other. When Rob went as far as posting Chyna’s nude photos, he crossed a line that made her see him in a new light.

The model fired back by taking out a temporary restraining order on her baby’s father.

Fans accused the two of hanging out with each other because the same marble counter tops were posted on their respective Snapchats. It turns out that the furniture was only similar — Chyna was in her home while Rob was at his sister, Khloe Kardashian’s house.

The reality stars want nothing to do with each other at this moment. Rob Kardashian is hurt by Chyna’s alleged infidelities and Chyna is scarred by the backlash that came from Rob exposing and slut-shaming her.

This is not to say that reconciliation is not an option, but it’s not in the cards right now.

Rob and Chyna just want to be the very best parents that they can to baby Dream. They’ve already worked out a custody agreement for the time being.

Scolded by his family and friends, the 30-year-old sock designer has learned his lesson to keep some things private and is now focusing on his sock line.

Blac Chyna has dived back in to doing club appearances and promoting her cosmetics line.

Cameras did not capture this big blowout for “Keeping Up with the Kardashians,” so that rules out any chance that the blowout was a stunt for promotional purposes. The situation was real and we should not expect to see ChyRo together anytime soon. 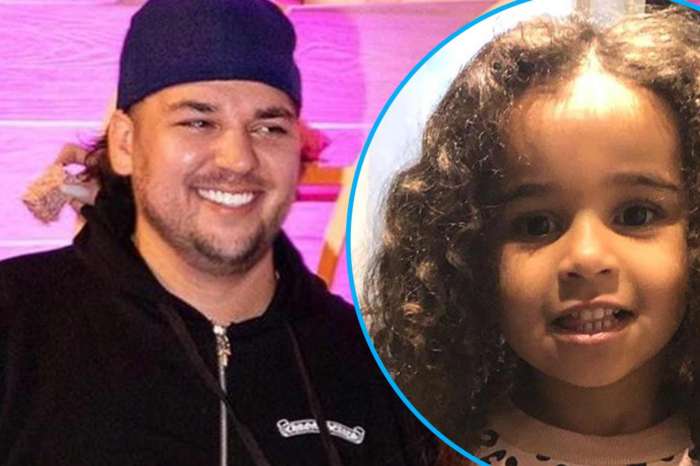