Blac Chyna And Her Mom, Tokyo Toni Embark On A New Journey To Repair Their Relationship – They Publicly Profess Their Love For One Another 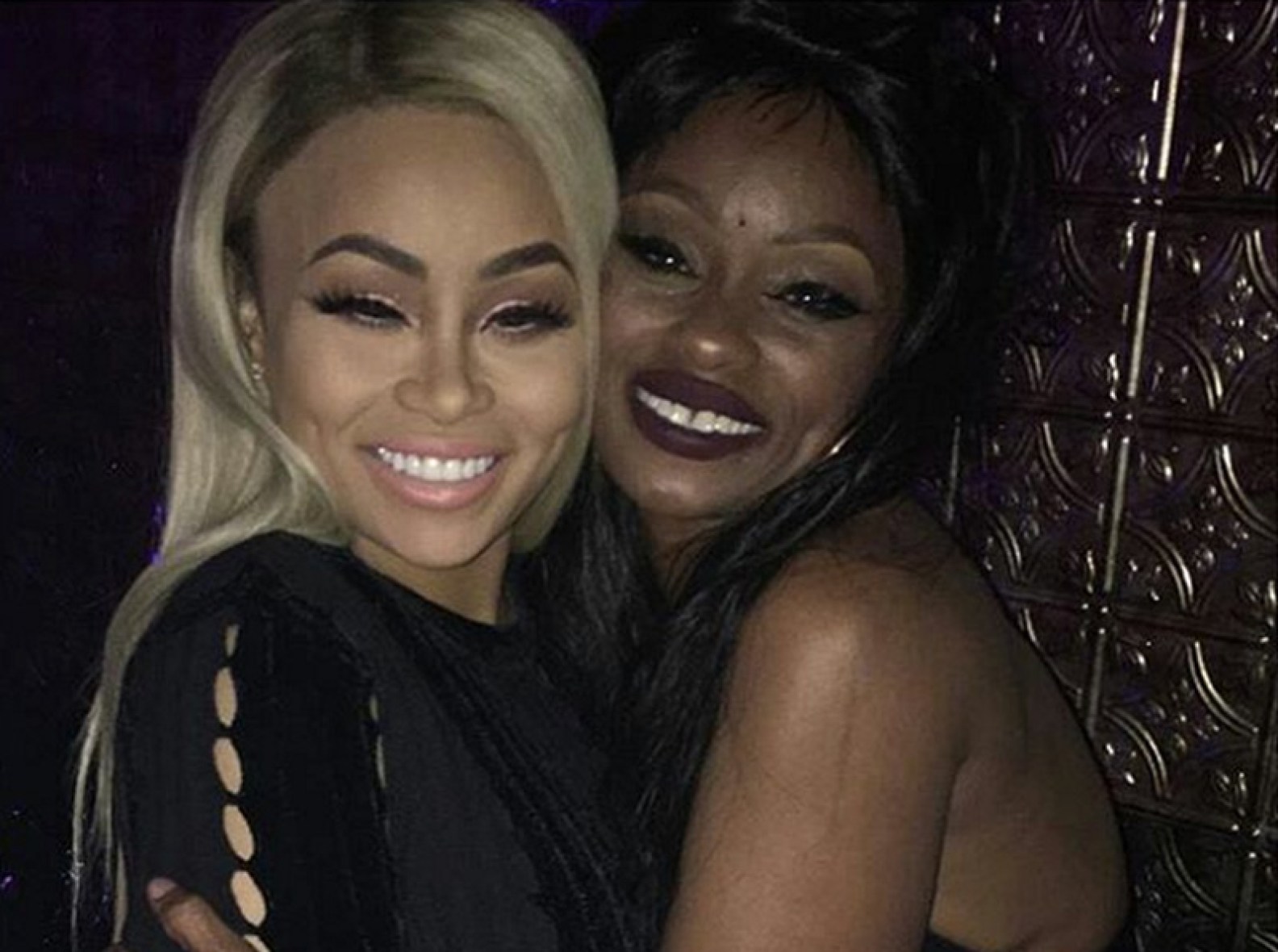 It was recently reported that Blac Chyna was invited on Wendy Williams’ show for a brief interview. This was extremely interesting, and Wendy knew how to put all the right questions.

Chyna touched more sensitive subjects such as Tyga and Rob Kardashian, but Chyna addressed them all.

Chyna also addressed the scandal with her hairdresser, but just a few words, because she’s not allowed to talk about the matter since she’s investigated by the police and there’s an ongoing case.

At one point, Chyna also presented the new docu-series that she’s preparing for her fans, and she said that she’d like her mom to be a part of it.

Not long after that, Chyna’s mom, Tokyo Toni released a video in which she told Chyna that she would love to be in her docu-series like she said on Wendy’s show.

You can see the video and Toni’s reaction, which was unexpectedly positive.

Now, Chyna and her mom have started following each other on social media where they also proclaimed their love for one another as well.

Fans were thrilled and excited to see that the two women are slowly trying to make up.

Someone wrote ‘This is awesome! I love Tokyo. I’m glad Chyna and her mom can be mom and daughter! Friends and more! #momanddaughtergoals ❤️❤️❤️❤️❤️❤️❤️❤️’

Another follower said ‘I can’t imagine having beef with my mom like that for that long. I’d literally die without her😩. So effing happy to see them reuniting 😭🙌🏼’

One fan joked and said ‘Why did she just introduce herself to her daughter? I am going to try that with my dad when he gets back from the store. 😬🤞🏾’

Someone else gushed over Chyna and said ‘Angela is really rebranding herself. I love it.’

A fan believes that ‘no mother and their daughter should fall out as they did. I’m glad they’re getting back together and on the right track!’

It’s great to see these two trying to get along.