Birdman is thrilled to be engaged to the singer, Toni Braxton following the news of their coupling. Birdman, also known as Bryan Williams, talked about his relationship with Toni during an appearance on the Wendy Williams Show.

As soon as the conversation started, she began asking him about their engagement, and he said she was “his girl” and his life. The producer/entrepreneur admitted he “loves her to death.”

They’ve known each other for eighteen years, and their romance “just happened.” Wendy, in her typically honest fashion, said she wasn’t fond of the idea of them being together initially, mostly because of his image as a “gangster.”

The entrepreneur stated, “I’m just a gangsta,” and it “doesn’t mean nothing.” But with all that aside, what does it have to “do with love?” When speaking about love, Birdman opened up about how difficult it was to find it.

Bryan said he felt alone at a young age and was always putting his effort into business and music. Music filled the gap in his heart where love typically would be.

Fortunately, Braxton and her family have accepted him with a loving embrace, something for which he’s incredibly grateful. He stated, “not having the word ‘love,'” while growing up on the streets made it difficult for him to open up.

However, now, after a long and fruitful career, he has two kids of his own, and his life is filled with love. Birdman gushed about his daughter, who he said is the source of his “love and pain.”

His son is also graduating college next year, something he’s incredibly proud of. It hasn’t always been this great for the multi-millionaire. The business-owner just released a new documentary, Before Anythang, detailing his struggle to the top. 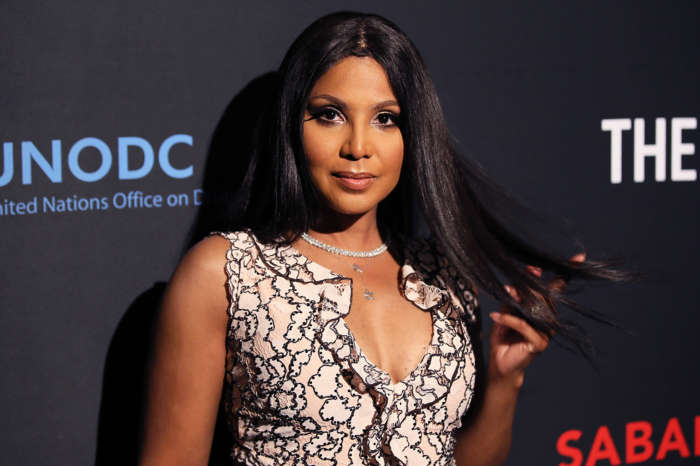 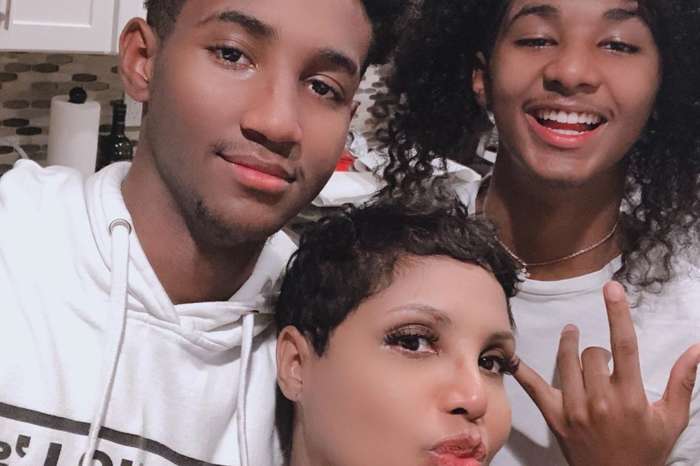