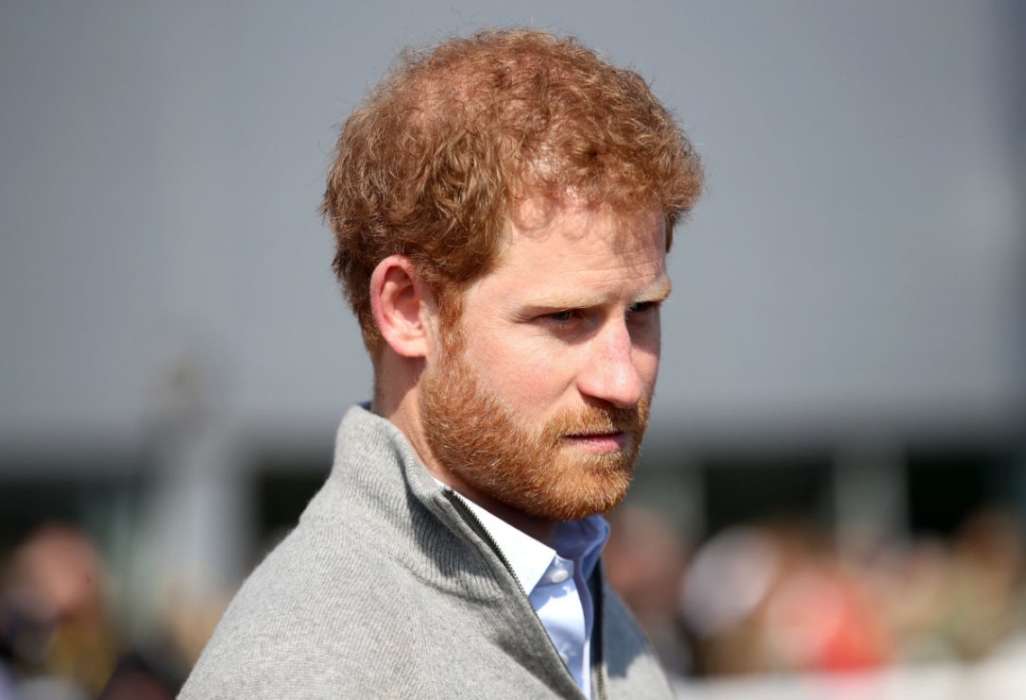 The biographer for Prince Harry and Meghan Markle apparently isn’t very fond of how things have turned out for them. Page Six reported on Angela Levin’s comments regarding Harry, in which she referred to him as formerly “quick-witted,” “intuitive,” and “charismatic,” while at the same time getting himself into trouble and becoming restless at times.

In her essay for Tatler Magazine, Levin referred to both parties as becoming “increasingly self-centered” in recent months, as shown by their decision to leave the United Kingdom and the royal family for the city of Los Angeles.

Levin said their behavior and their choices seem a lot more like actions of “defiant teenagers,” rather than grown adults. Levin went on to describe Harry as forming an entirely new identity, becoming “sour,” “callous,” and “stressed.”

According to Levin, when Harry and Meghan first became engaged, he told her that he told nothing but the truth about being a working man in the royal family. Harry purportedly warned Meghan of what was to come in their personal life, now that she had become a member of the British aristocratic class.

As fans of the royal family know, the pair have since left the royal family as well as the United Kingdom, a move they announced near the beginning of the year. The decision was a shock to the world, and the mainstream media reported on it for weeks.

Levin also said she thinks Harry isn’t doing well emotionally, now that he left the family and no longer has the same ties to the UK military. She claims Harry felt remorse over not protecting his mother, who died in the late 1990s in a tragic car crash.

As a consequence of his traumatic loss, Harry purportedly feels the urge to do everything in his power to protect Meghan Markle from the same thing. Levin’s comments toward Meghan were more critical, accusing Markle of being more interested in fame and notoriety, rather than Prince Harry and William who want to use their titles for philanthropy.

The writer finished off her post by asking Harry to be honest with himself about Meghan, and whether she would ever be happy.

Sofia Richie And Scott Disick - Here's How The COVID-19 Quarantine Has Contributed To Them Solving Their Relationship Problems!

sounds like a biographer who doesn’t have their permission to write about them. it’s there perogative.