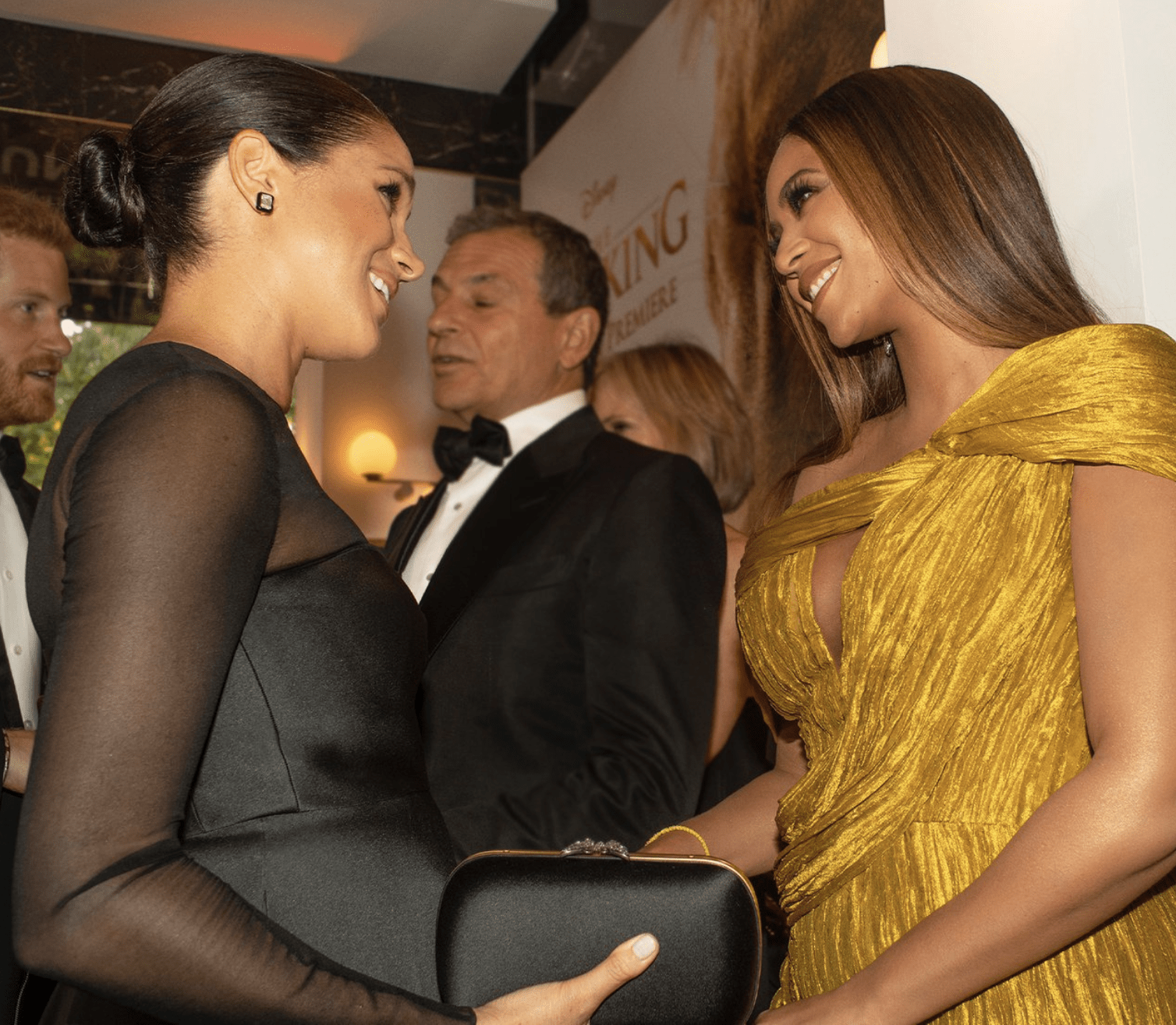 She may be dubbed as Queen Bey but, apparently, even Beyonce was nervous about meeting Duchess of Sussex Meghan Markle and her blue-blooded husband, Prince Harry. At least that is what the superstar’s Lion King co-star Billy Eichner says.

Prince Harry and Meghan Markle were in attendance at the London premiere of the animated movie’s remake and since Beyonce was also there, they ended up meeting!

Upon seeing her, Meghan excitedly gave Beyonce a huge hug but as it turns out, the singer was pretty nervous about their interaction beforehand.

Billy was a guest on Jimmy Kimmel Live, when he told the host that the protocol they had to follow had the entire cast nervous.

‘Prince Harry and Meghan Markle came, and Beyoncé was there, and Elton John was there. I was there, randomly. And it was great, we were all kinds of nervous, even Beyonce,’ Billy shared.

Surprised, Jimmy argued that ‘They should be bowing to her!’

Billy then replied: ‘That’s true, actually. She is our American royalty. But what makes you really nervous is the days leading up to it, they email you a protocol of how you are supposed to greet Prince Harry and Meghan and they are very intense about it.’

The actor then went into detail about all the rules they had to follow upon meeting the royal couple.

‘You’re supposed to say ‘Your Royal Highness.’ You cannot speak before your hands are in a handshake with his. My plus one…the guest I brought with me was my good friend Jared. They said that he had to stand behind me and not speak unless spoken to. I am not kidding.’

He then joked about having a feeling Beyonce’s husband Jay Z (who was her plus one) did not have to follow that same rule.

Indeed, he stood right beside her and received a hug from Meghan as well! 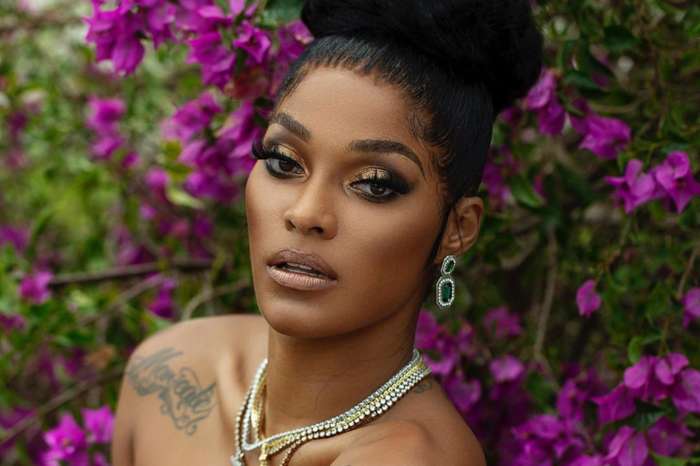