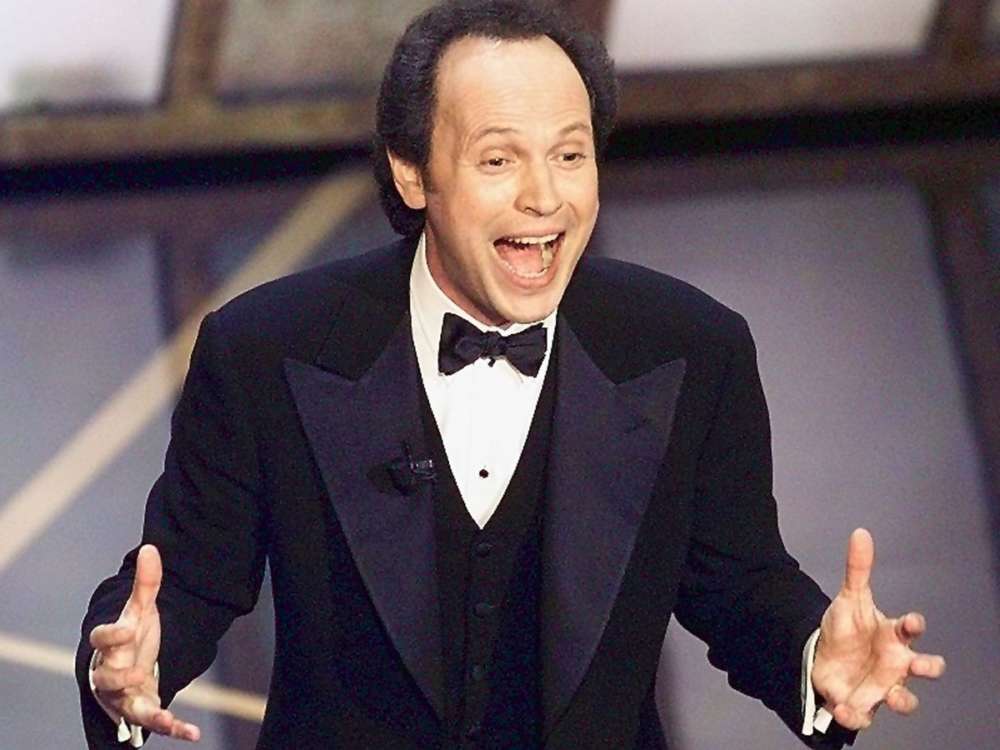 He said, “it moves faster, but it’s not quite the result that you want.” When asked by the television show host whether he thought it was important to have a host, Crystal responded, “yes.” To him, it’s all about the tradition, and when he hosted, it was kinda like the way Bob Hope and Johnny Carson had done it as well.

Billy, additionally, explained that he really appreciated the way the Academy supported his decision to head out on the stage. Crystal also shared a moment from his hosting gig back in 1992, when Hal Roach, who was 100-years-old at the time, spoke to the stage from the audience without a microphone. The exchange was entirely improvisational.

Kimmel said to the former host that he hoped the same thing would happen again this year. As most know, Kimmel has hosted the Oscars as well. During the summertime, Kimmel was at the Television Critics’ Association press tour, where he shared his thoughts on the job.

Kimmel explained that he thought the reason the Oscars had higher ratings this past year was due to its relative shortness. Reportedly, the Oscars rose by 3,000,000 viewers compared to the 2018 show, which was the lowest-rated in history.

According to Us Magazine, Billy Crystal has actually been the host of the Academy Awards a whopping nine times. The last time he hosted was back in 2012. Initially, Eddie Murphy took the position but he dropped out at the last minute.

Reportedly, Murphy left the gig due to the firing of producer, Brett Ratner, because of his use of a gay slur. Ratner, who jokingly used a homophobic slur while discussing the rehearsals, was subsequently relieved from his duties, and then Murphy resigned as well.

According to the Hollywood Reporter, Crystal once wore blackface to portray Sammy Davis Junior during his most recent hosting gig – a massive entertainment industry faux-pas in 2020.

The daughter of Sammy Davis Junior, however, later revealed to the Hollywood Reporter that Davis Junior gave him expressed permission to do the impersonation while he was alive, blackface and all. 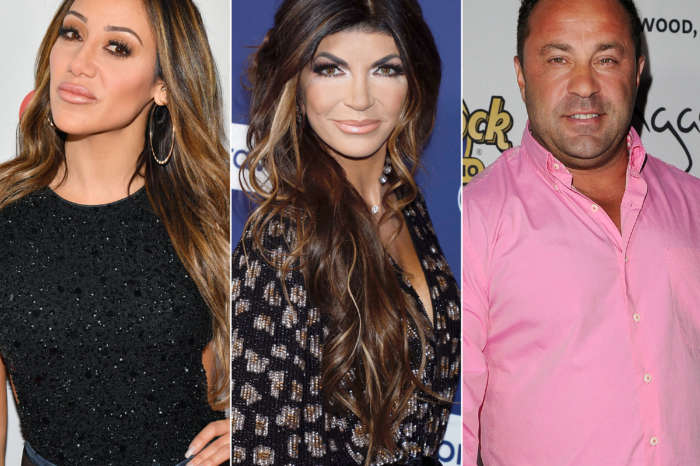